Biden to offer ‘merchant of death’ to Russia

The United States has caved under Moscow’s demands for President Biden’s administration to release a prolific Russian arms dealer. The Kremlin has called for the release of Viktor Bout, who was sentenced in 2012 on charges of conspiracy to kill, plans to export weapons, and the intention to provide material support to a terrorist organsation. America has reportedly agreed to exchange Mr Bout, the so-called ‘merchant of death,’ for two US citizens currently detained in Russia.

“Now, according to sources briefed on the matter, the Biden Administration has offered to return him as part of a proposed deal for two Americans the United States says are wrongfully detained in Russia – Brittany Griner and Paul Whelan.

“Secretary of State Antony Blinken said they have offered a deal to Russia but did not confirm the details.”

The American authorities have described Mr Bout as “an accessory to violence on a scale that was beyond comprehension.” 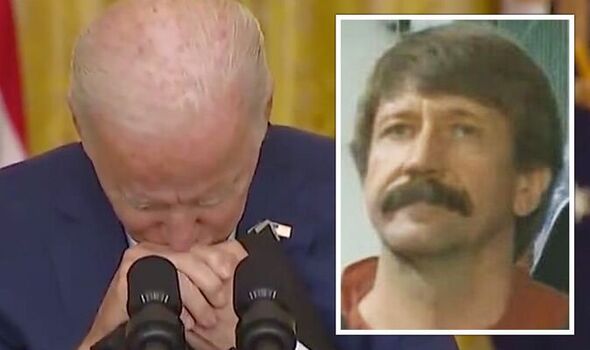 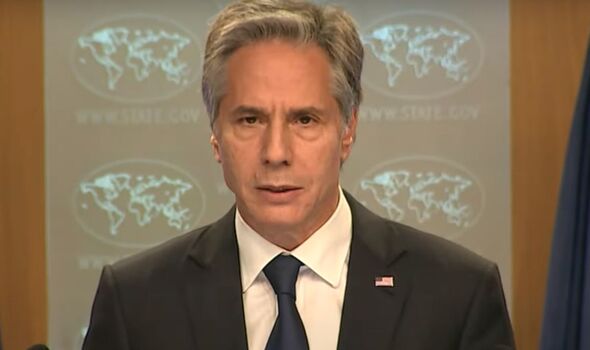 Ms Atwood continued: “Though the Administration has loathed to engage in prisoner swaps to free American citizens, there is concern that countries like Russia could be incentivised to hold more Americans – it’s one of the few tools that actually work.

The Biden Administration reached an agreement with Russia in April to trade Trevor Reed, US marine veteran held in Moscow, for Konstantin Yaroshenko, a Russian pilot.

Yareshenko had been serving a 20-year prison sentence in the United States on charges of drug trafficking for his role in a conspiracy to smuggle cocaine to America. 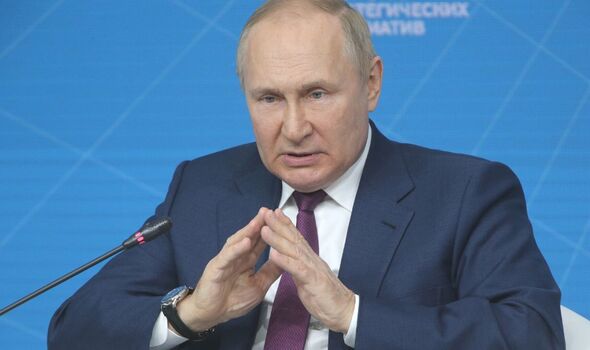 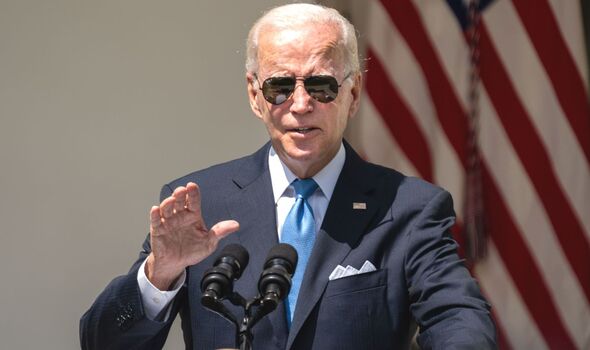 In an address concerning the American citizens held in Russia, US Secretary of State Antony Blinken confirmed America had been negotiating extensively with the Kremlin.

Mr Blinken said: “We put a substantial proposal on the table weeks ago to facilitate the release.

“Our governments have communicated repeatedly and directly on that proposal.”

Mr Blinken has requested a call with his Russian counterpart, Kremlin Foreign Minister Sergey Lavrov, to discuss the offer in what would be their first communication since the invasion of Ukraine. 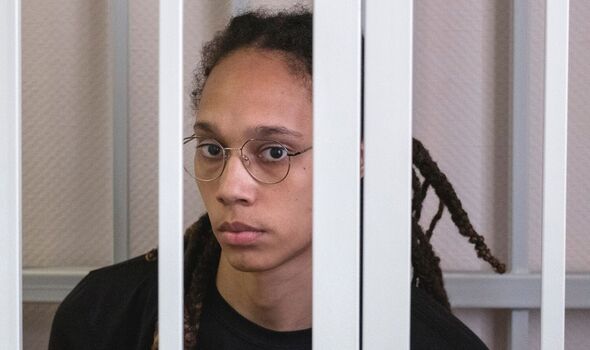 Brittney Griner, an American professional basketball player, has been detained by the Kremlin since February after entering the country to take part in the Russian women’s basketball premier league.

Ms Griner was arrested on drug charges after airport agents found cannabis oil in her luggage. The sportswoman has maintained she does not know how the vape cartridges ended up in her bag and has repeatedly denied deliberately transporting drugs.

Paul Whelan, the other US citizen involved in the exchange, was arrested in Moscow back in 2018 and has remained in Russian detention since.

Mr Whelan has been sentenced to 16 years in a Russian prison on charges of espionage which both he and his family have vehemently denied.