The two men clashed over coronavirus, policing and the economy during 90 minutes of fiery exchanges. At one point, during a debate over the Supreme Court, Mr Biden asked the president to “shut up man”.

“I’ve never seen Biden seem so old or so weak. He can’t land a strong blow.

“He’s being successfully heckled. I want to look away.” 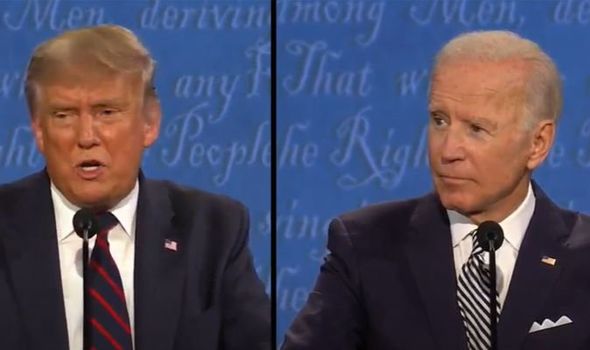 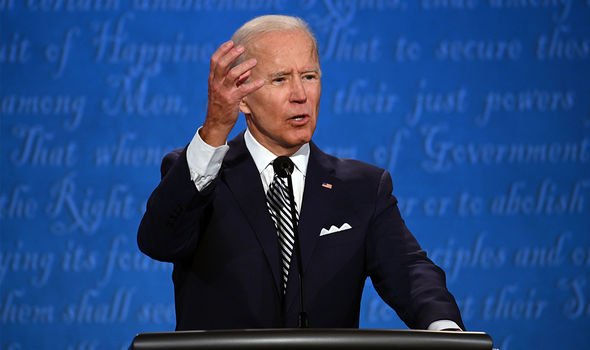 After the debate Mr Sullivan described it as “the lowest point in American political culture in my lifetime”.

He added: “Biden was ineffectual. Trump was monstrous.”

The debate was so heated that after it finished CNN’s Wolf Blitzer said “I wouldn’t be surprised if this is the last presidential debate” between the two candidates.

However other commentators were more favourable towards the Democratic candidate. 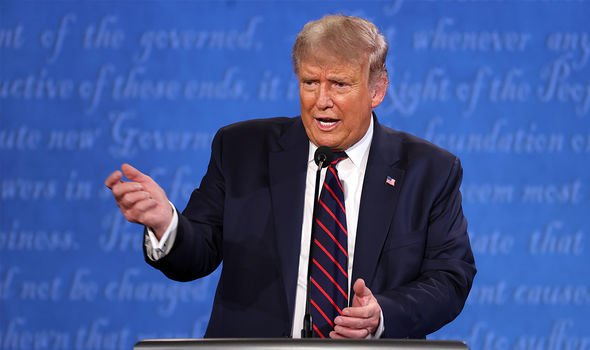 Actor Jason Alexander commented: “Last statement of the night: I want a grown up leading my country. Not a child. Not a con man. Not a blatant huckster.

“I happily take Joe Biden to try to lead us out of this horror. And he will need a Democrat congress to do it.”

Activist Patricia Arquette added: “Trump had a temper tantrum all night. Vote against temper tantrums for President. Vote for an adult. Vote #BidenHarris.”

A poll conducted by CBS News found 48 percent of those watching thought Mr Biden won, 41 percent would hand the titled to Mr Trump and 10 percent thought it was a draw.

However the debate appeared to be polarising with 69 percent of voters admitting it made them annoyed.