The co-founder of Microsoft, Mr Gates has also stood down from the board of Berkshire Hathaway, Warren Buffett’s holding company. Having made his fortune from developing software for the personal computer, he is the second richest man after Amazon founder Jeff Bezos. Mr Gates explained: “I am looking forward to this next phase as an opportunity to maintain the friendships and partnerships that have meant the most to me, continue to contribute to two companies of which I am incredibly proud, and effectively prioritise my commitment to addressing some of the world’s toughest challenges.”

He devotes much of his time to the Bill & Melinda Gates Foundation he set up with his wife, the BBC reported.

In 2018, the The Chronicle of Philanthropy named Mr and Mr Gates the most generous philanthropists in the US in 2018. 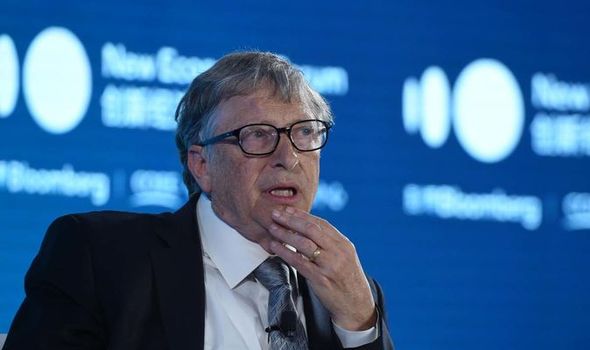 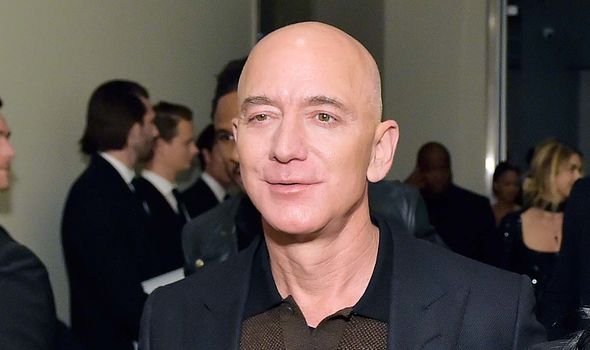 His charitable endeavours have including partnering with Roger Federer in the sold out Match for Africa 4 at Seattle’s Key Arena.

He, Mrs Gates and Mr Buffet have pledged to give at least half their wealth to charity. 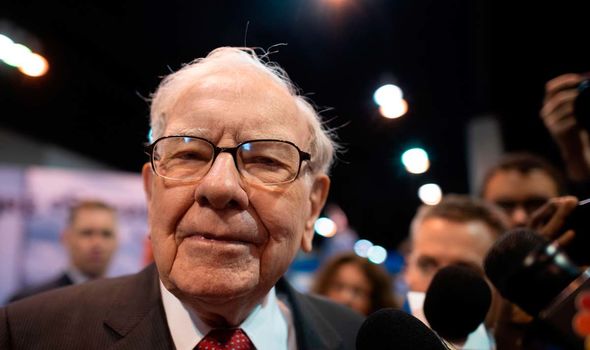 Mr and Mrs Gates were given the The Prudential Medal of Freedom by Barack Obama in November 2016 for their philanthropic work.

Mr Gates was the world’s richest person in 1995.

He began the 2000s on top even though his wealth began to shrink as the dotcom bubble began to collapse.

In 2008, he was overtaken by Mr Buffet and Mexican investor Carlos Slim. 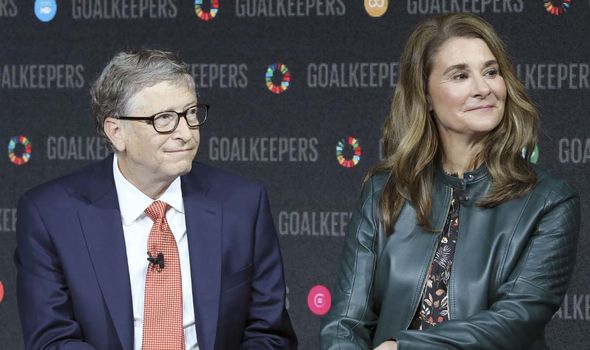 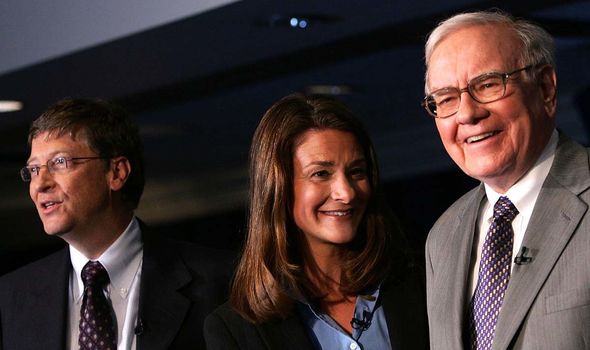 Mr Bezos took top spot in 2018 for the first time.

The Gates Foundation recently announced it was joining forces with the Wellcome Trust and MasterCard to tackle coronavirus. 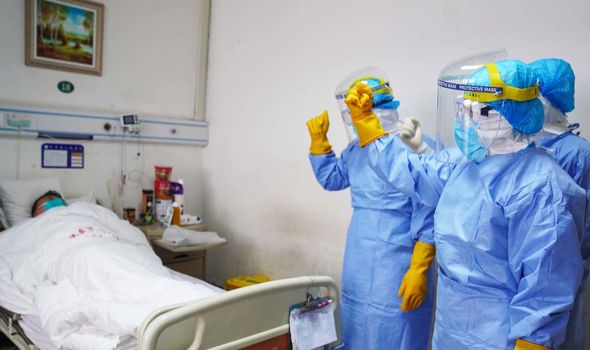 The plan is to create a COVID-19 Therapeutics Accelerator.

This would “identify, assess, develop, and scale-up treatments to the epidemic.”

Mr Gates tweeted: “We don’t yet have all the tools we need to fight COVID-19. 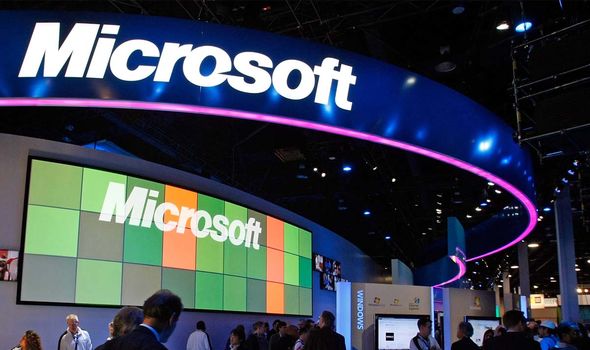 “This is an important step toward having treatments, while we also explore vaccines and diagnostics.

“Thanks to Wellcome Trust and MasterCard for launching this effort with us.”

He previously tweeted: “COVID-19 could be a once-in-a-century pandemic, but the good news is that there are steps we can take now to slow its impact and help us respond more effectively when the next epidemic arrives.”