Officials say toxins produced by cyanobacteria in water were behind the death of more than 300 mammals. 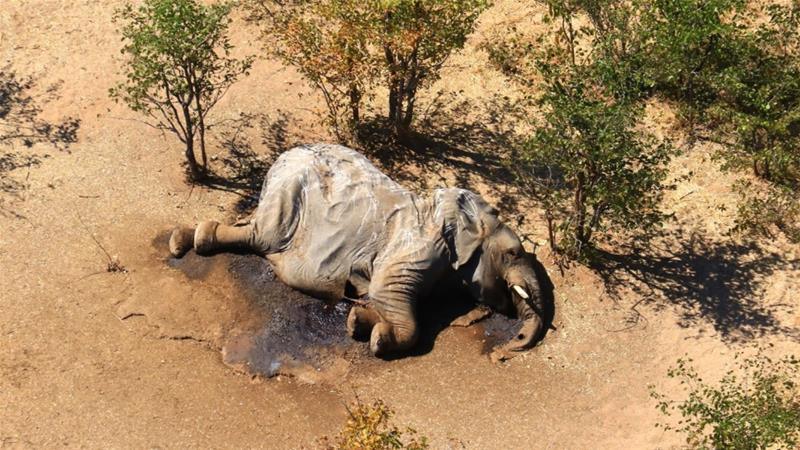 Officials in Botswana say the deaths of hundreds of elephants in recent months which baffled and alarmed conservationists in the country were caused by toxins produced by cyanobacteria in water.

The government in the landlocked Southern African country, home to a third of the continent’s declining elephant population, said in July it had launched an investigation into the mysterious deaths, collecting samples from the carcasses and mobilising personnel and aircraft to better understand the situation.

“Our latest tests have detected cyanobacterial neurotoxins to be the cause of deaths. These are bacteria found in water,” Mmadi Reuben, principal veterinary officer at the Department of Wildlife and National Parks, told a news conference on Monday.

“However we have many questions still to be answered such as why the elephants only [died] and why that area only,” he added. “We have a number of hypotheses we are investigating.”

Addressing the same news conference, Cyril Taolo, the department’s deputy director, said the number of dead elephants had risen to 330, from 281 last reported in July.

Botswana has the world’s largest elephant population, estimated at 130,000.

In neighbouring Zimbabwe, more than 20 elephant carcasses were discovered near its biggest game park in early September, authorities suspecting they succumbed to a bacterial infection. 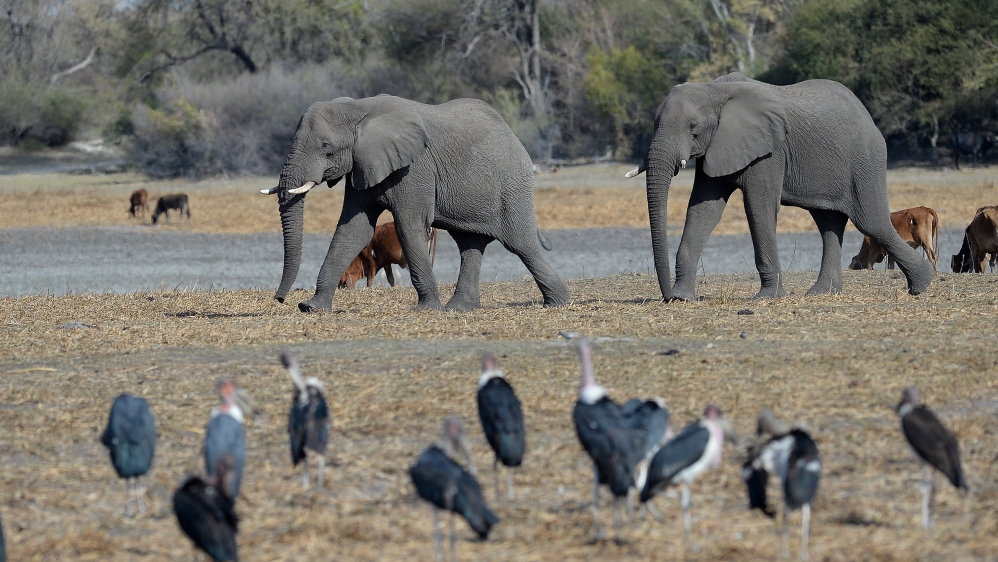