If the two sides fail to teach a deal, tariffs and other obstacles to trade will be imposed from January 1. 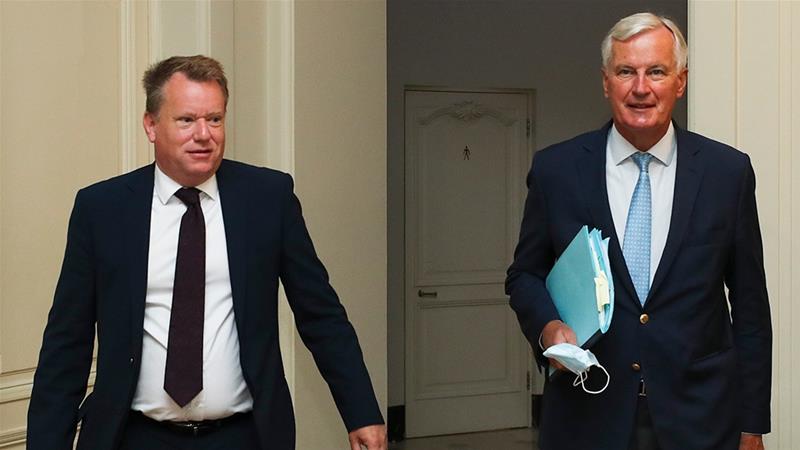 The United Kingdom’s chief Brexit negotiator talked tough before a crucial round of post-Brexit trade talks, saying the UK was “not afraid to walk away” if the European Union does not give ground on key issues.

David Frost told The Mail on Sunday newspaper that the UK wants “to get back the powers to control our borders and that is the most important thing”.

Frost and EU negotiator Michel Barnier are due to meet in London on Tuesday for the eighth round of negotiations since the UK left the now 27-nation bloc on January 31.

That political departure is followed by an economic break when an 11-month transition period, under which EU rules still apply, ends on December 31 and the UK leaves the EU’s single market and customs union – after which either a new trade regime comes into force or it will revert to rules set by the World Trade Organization.

The two sides are trying to strike a new deal on trade, security and a host of other issues, but talks are deadlocked.

The key sticking points are European boats’ access to UK fishing waters and state aid to industries. The EU is determined to ensure a “level playing field” for the competition so British firms cannot undercut the bloc’s environmental or workplace standards or pump public money into UK industries.

‘Not going to compromise’

The UK accuses the bloc of making demands that it has not imposed on other countries it has free trade deals with, such as Canada.

Frost said the UK was “not going to compromise on the fundamentals of having control over our own laws”.

“We are not going to accept level playing field provisions that lock us into the way the EU do things,” he said.

Both sides have downplayed the chances of a deal, though some of that rhetoric is muscle-flexing before crucial weeks of talks.

The EU says a deal has to be struck before November to allow time for parliamentary approval and legal vetting before the transition period expires.

Barnier said last week he was “worried and disappointed” by the lack of progress and said the UK had not “engaged constructively”.

If there is not a deal, tariffs and other obstacles to trade will be imposed from January 1. British freight firms have warned if that happens, there could be logjams at ports and supplies of key goods in the UK could be “severely disrupted”.

“We would prefer a deal, but a deal on the basis of our mandate,” he told France Inter radio. “There is room for action, but the whole package, including the fishing package, needs to be taken up in order to avoid a ‘no deal’.”

He blamed the deadlock on the UK’s attitude.

“The British people do not seem to understand that if one wants to negotiate a good deal, one must talk about all issues,” Le Drian said.

“It’s not going well, with only two months left, it is urgent, the countdown has started. We prefer to reach a deal but we need to discuss the whole package, including fisheries, to avoid a no-deal,” he added. 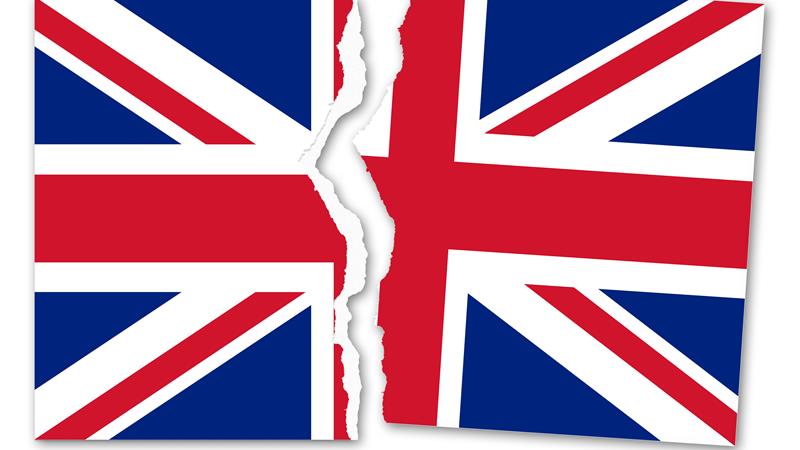 Will Brexit break up the UK?