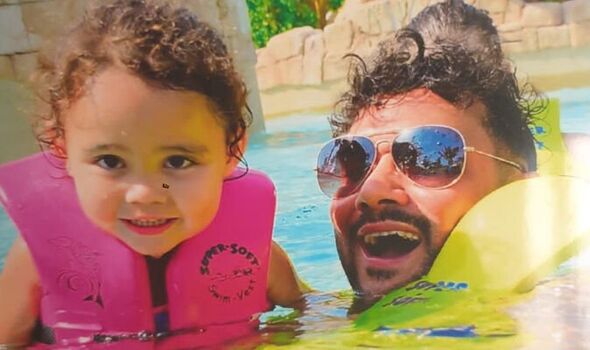 Tobias White-Sansom, 35, visited the Boomerang nightclub on the busy strip last Tuesday with his girlfriend but, when he returned to the VIP area to collect his T-shirt he left there, it’s claimed security staff “grabbed him from behind”. Police in Spain say they were called to reports of an assault on a bouncer and the suspect had to be restrained and taken to hospital afterwards, where he died.

“They then took him to another area and beat him again. The whole time he was handcuffed and restrained. They knelt on his head, his neck, beat him, took his shoes off and tried to break his toes.

“At the same time they were removing jewellery off him and putting it into their pocket. This ordeal went on for about 12 minutes, according to what the lawyers told me from getting witness statements.”

It’s said Tobias was told his belongings he’d left in the VIP area had been put away. 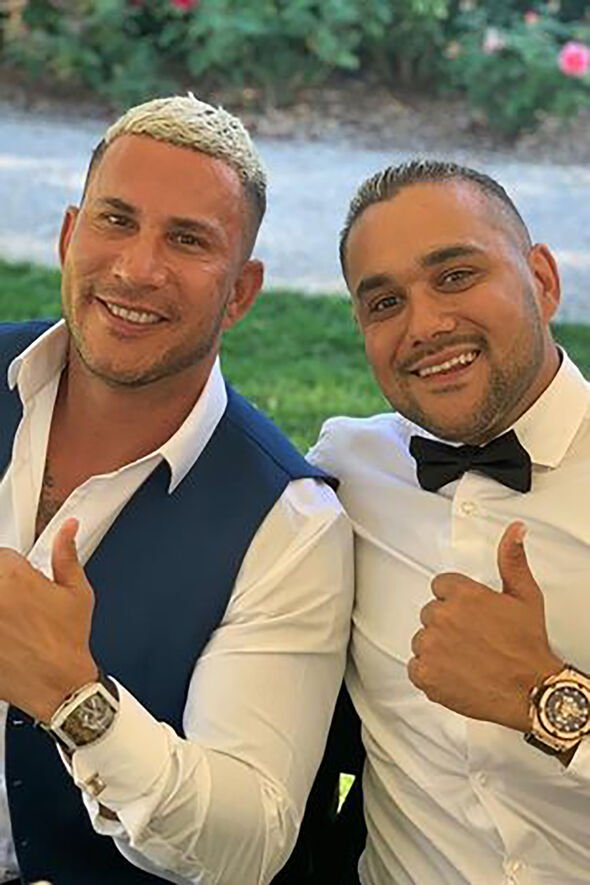 Maximillian, who made his fortune from medicinal cannabis, added: “Police turned up to grab him, taking him upstairs. He apparently looked semi-unconscious and wasn’t holding his own neck with his head rolling.

Police grabbed him, threw him straight to the floor, put another set of handcuffs on him so he had two sets on, then all eight officers decided to kneel on him while he was panicking.

“Then a crowd of 50, 60 people gathered with some screaming ‘you’re going to kill him’. My brother was apparently pleading for his life.

“He went into cardiac arrest and they gave him a tranquilliser. Police started to then beat up tourists and people watching, telling them to disperse while breaking their telephones.

“The reason the witness response is so great is because five or six of them were assaulted by police to try and get them away.” 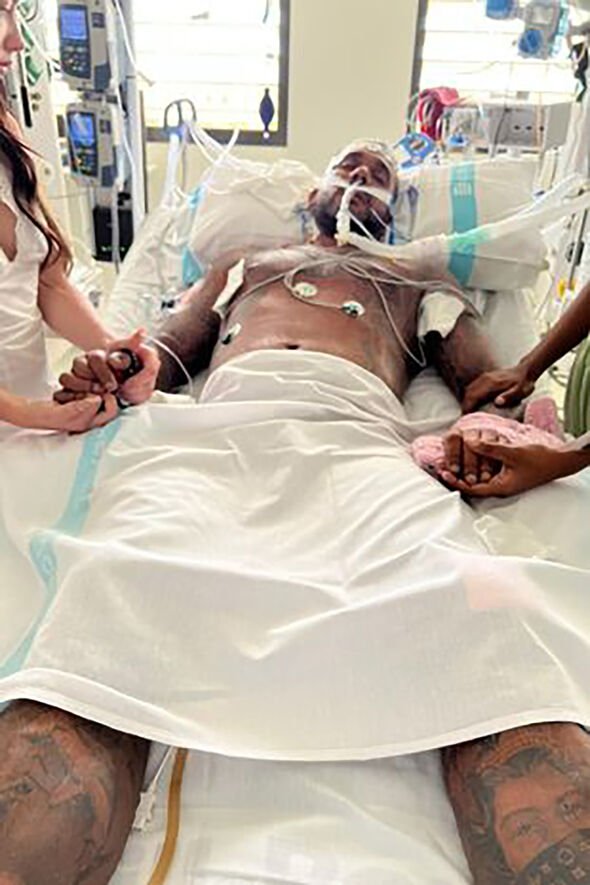 Tobias, from Nottingham, was rushed to hospital but died of his injuries five days later.

His devastated family are now fighting for the embassy to have Tobias’ body returned to the UK for further examination.

Maximillian, who now lives in Dubai but owns a holiday home in Majorca, paid tribute to his brother, saying he was a “well-loved” father to his two daughters, four-year-old Jasmine and 11-month-old Poppy.

He said: “It’s a pain that will never go away. As an elder sibling, you’re always told ‘look after your brother please and make sure he’s okay’.

“For somebody who has always been told to look after their brother I feel like I’ve failed. As successful as I am and the places I’ve gotten to, it means nothing to me because I can’t look after my little brother. And that’s the sad thing.

“He was a good father, he didn’t have a criminal record, he was well-loved around the world and he kept our family together like glue.

“I am not going to leave here, especially as his body is still here.

“I will buy the Magaluf strip and I will close it down permanently if I have to, because it’s a danger to people. It’s not controlled.”

Police in Spain said they were called to reports of an assault on a nightclub bouncer.

A spokesperson said: “Guardia Civil can confirm there is research ongoing about the facts.

“Guardia Civil received an emergency call about a physical assault with a header by an intoxicated person to the nightclub bouncer.

“Upon the arrival of the Guardia Civil police, this man was violent and police reduced him to be assisted by medical services. He was taken to the hospital for treatment.

“There, once while he was being assisted, he was arrested for a crime of injury.”

In a statement, the Foreign, Commonwealth and Development Office said: “We are supporting the family of a British man who has died in Mallorca and are in contact with the local authorities.”

The Mirror has approached Magaluf Club Pass, which runs Boomerang, for comment.