LONDON (Reuters) – Britain’s new finance minister Rishi Sunak said he will stick with the March 11 date for the government’s first post-Brexit budget, dispelling speculation that the plans, likely to entail a big increase in spending, would be delayed. 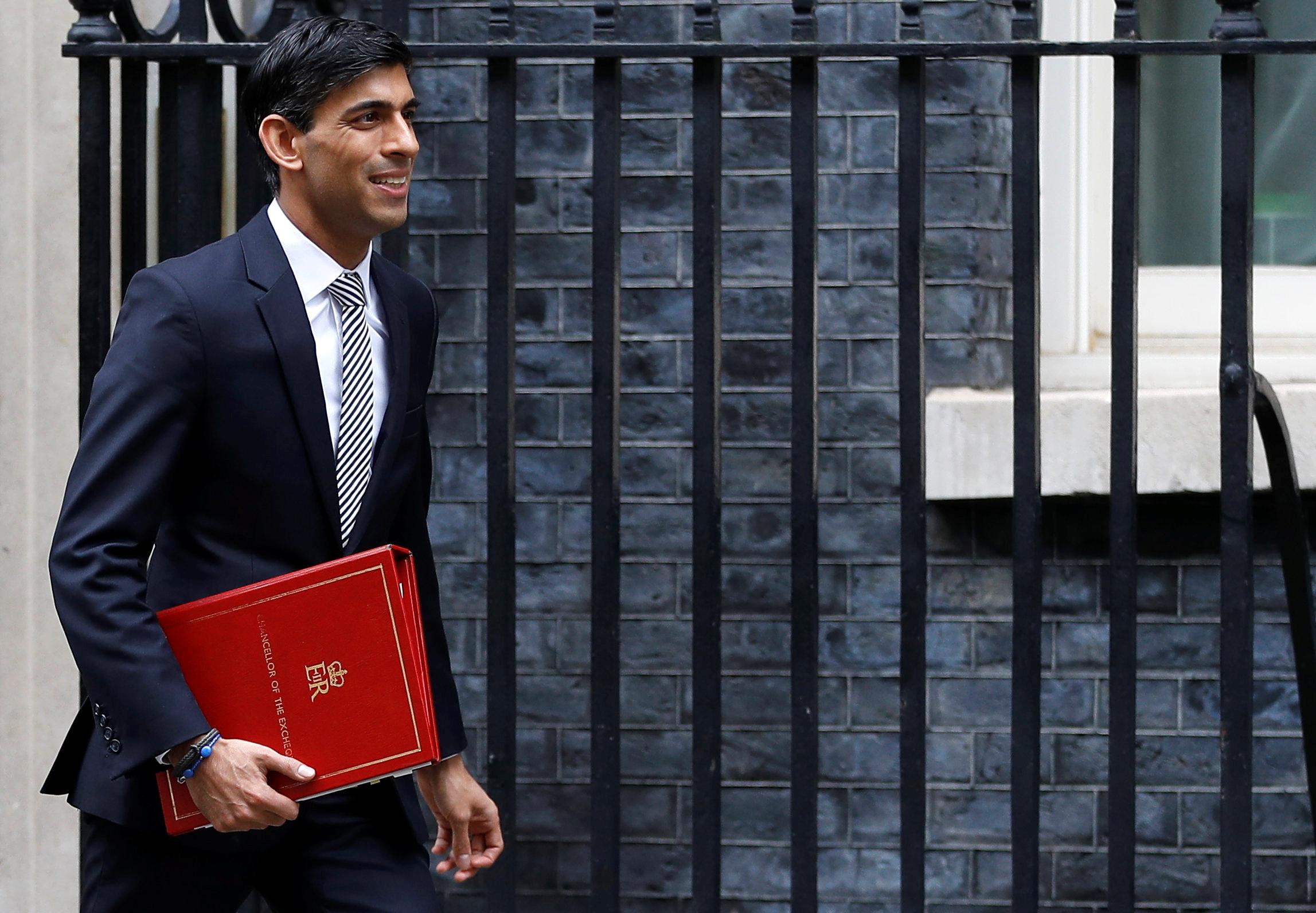 Sunak’s predecessor Sajid Javid, who was already working on plans to increase public investment after a decade of tight controls on spending, resigned unexpectedly last week.

His departure raised questions about whether the budget would be delivered on schedule.

In a tweet on Tuesday, Sunak said: “Cracking on with preparations for my first Budget on March 11. It will deliver on the promises we made to the British people – leveling up and unleashing the country’s potential.”

British government bonds have underperformed U.S. and euro zone debt this month as investors believe that Sunak will obey to Prime Minister Boris Johnson’s wishes to increase government spending by more than Javid was prepared to do.

Johnson has promised to reduce the wealth and opportunity gap between parts of Britain by channeling investment into northern and central England, where he won votes from many traditional supporters of the main opposition Labour Party.

It remains to be seen if Sunak will rewrite the new fiscal rules for the government that were announced last year by Javid.

Under those rules, day-to-day spending will not be funded by borrowing within three years’ time, public sector net investment would not average more than 3% of GDP, and spending plans would be reviewed if debt interest payments reach 6% of revenue.

The rules would allow the government to use low borrowing costs to boost investment and help the Conservatives to meet election promises of up to 20 billion pounds ($26 billion) a year in extra investment in road, rail and other infrastructure.

Asked directly on Friday whether the government was still committed to this framework, a source in Johnson’s office declined to comment.