The Swedish Prime Minister has savaged the EU leadership over their “unacceptable” budget demands. Stefan Lofven insisted his priority was investing in his own country – not Brussels – amid growing divisions among the EU. Sweden is one of the so-called “frugal” member-states that have resisted calls to increase EU budget contributions.

Speaking to reporters on Thursday, Mr Lofven said: “We don’t mind being net contributors – that is solidarity.

“Countries with stronger economies need to pay for those who don’t have such strong economies.

“But we can’t increase our fees. We need the budget to stay at one percent. We cannot accept such a dramatic increase.

“The EU proposal was a 44 percent increase in our fees. That is not doable at all.”

JUST IN: EU ‘more divided than ever’ as leaders stuck in budget deadlock 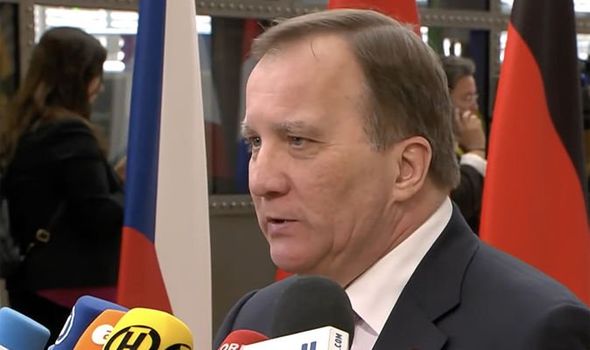 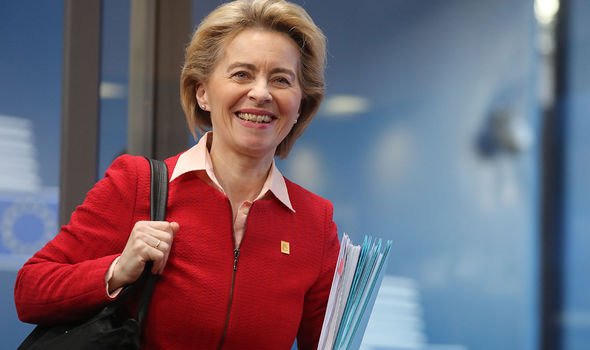 He added: “We have to invest in our own country. We have a changing demographic and we need to spend money on our schools, our pension system.

“That is my main focus, ensuring that the welfare in Sweden will still be good in the years to come.

“We have a few interesting days ahead of us.

“Now we have strong cooperation between the like-minded countries, Denmark, Austria, the Netherlands and Sweden working very close together making sure that the volume of the budget will stay at one percent, and also that we will have sustainable and good rebate mechanism.” 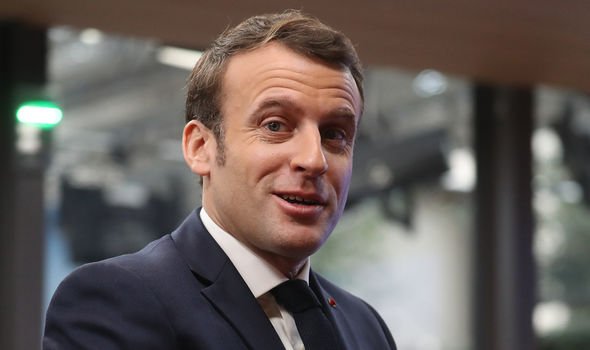 The EU has been struggling to come to a consensus this week after Brexit left a huge £62bn gap in the bloc’s seven-year budget.

European Council chief Charles Michel failed to contain a revolt from Germany and the so-called “frugal four” – the Netherlands, Denmark, Sweden and Austria – who have called for the budget to be capped at one percent of the bloc’s gross national income.

Poland’s Prime Minister Mateusz Morawiecki, said the discussions will be the “hardest-ever negotiations in history” for the EU. 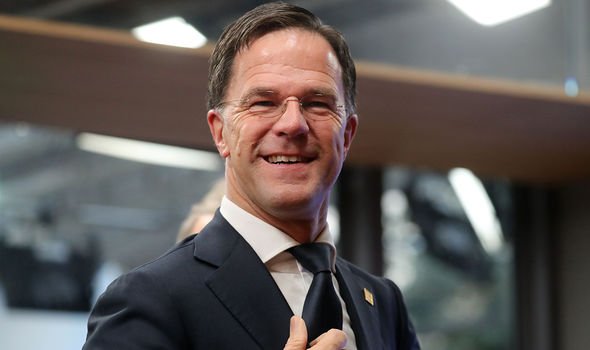 Danish prime minister Mette Frederiksen said: “I’m willing to stay and I’m prepared to stay the whole weekend. But, no, I don’t think we are going to reach an agreement.”

She said another summit would “probably” be needed.

Dutch Prime Minister Mark Rutte even brought along a biography of composer Frederic Chopin that he planned to read at the summit as he had “nothing to negotiate”.

He said: “I cannot sign up to this proposal. The proposal is simply not good.”