LAGOS (Reuters) – It is dark when Abisoye Adeniyi leaves home on the packed Lagos mainland, weaving through cars and minibuses. She reaches her bus stop as the sun rises. 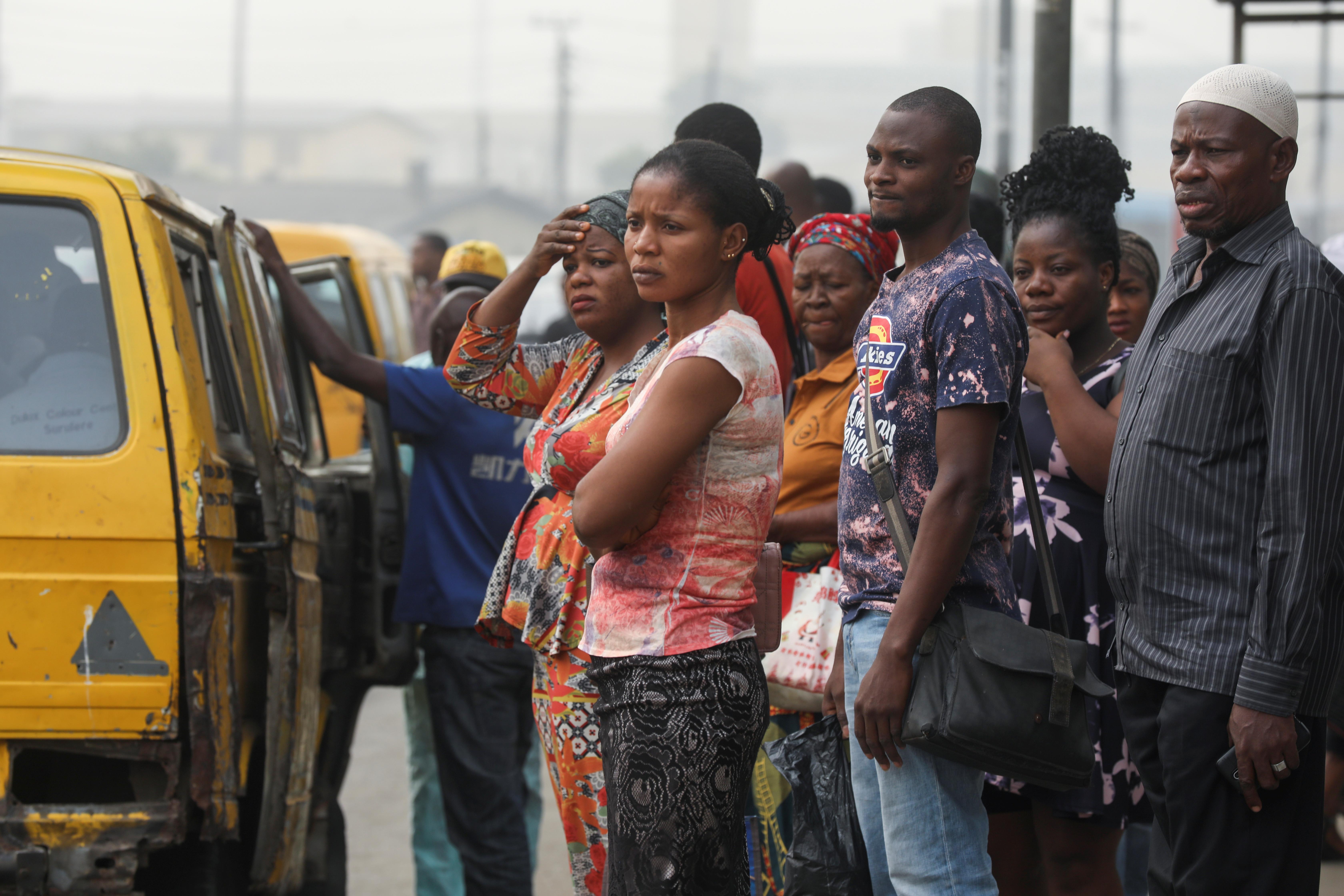 The 23-year-old Nigerian lawyer used to hop on a motorbike – known locally as an okada – for a quick ride to the bus that carries her from the mainland, where most of Lagos’s 20 million residents live, to work in the island business district.

Since the bikes, along with motorized yellow rickshaws called kekes, became illegal in most of the city on Feb. 1, Adeniyi has added a 30-minute walk to her journey – stretching the commute to nearly two hours.

“It has not been easy at all,” she said.

Gridlock in the megacity, whose traffic jams were already ubiquitous, has intensified to the point that riots with burning tyres broke out and #LagosIsWalking trended on Twitter showcasing residents with ruined shoes.

“Recklessness, disorderliness and total disregard for the traffic rules reigned supreme among the okada and keke riders,” said Fashola, a former Lagos governor, in a statement.

Since the ban, Sanwo-Olu has launched 55 additional buses and inaugurated 14 public ferries, promising an expansion of both. The largest boat can carry 60 passengers. London’s Thames Clippers, in comparison, carry 220.

“The ferry is good,” said realtor Harrison Nunu on one of the modern boats. “We need the bike.” Faced with a long walk to his office after landing, he said okadas bridged the gap between other forms of transport.

He is among the hundreds of thousands of former motorcycle and rickshaw passengers who hope the ban will be reversed.

Mohammed Zanna, coordinator of the Physically Challenged Empowerment Initiative, said disabled people are unhappy at being trapped without kekes, as they cannot compete with people “fighting and rushing” to board packed buses.

Former drivers lament their lost income in a nation with 23% unemployment. Ride hailing firms Gokada and Max.ng, which before the ban raised millions of dollars in foreign funding, have urged the government to regulate, rather than ban them.

Commuters are hoping for better.

“I feel very tired and exhausted,” Adeniyi said. “It has not only affected me, it has affected everybody.”