The manhunt for the suspect took four days and spanned over three provinces in Canada. The suspect’s brother, Damien Sanderson, 31, was also charged but was found dead at the James Smith Cree Nation, the indigenous community where some of the attacks took place+

On Wednesday, the police said that Myles Sanderson was located near the town of Rosthern, Saskatchewan at around 3:30 pm (9:30 pm GMT).

The Royal Canadian Mounted Police of Saskatchewan (RCMP) issued a statement to say the Dangerous Persons Alert issued by the Melfort police for Mr Sanderson has been cancelled.

They said: “There is no longer a risk to public safety relating to this investigation.”

Mr Sanderson’s arrest came shortly after the police issued an emergency alert to Canadian mobile phones that an individual believed to be armed with a knife was seen in a stolen pickup truck, just east of Rosthern. 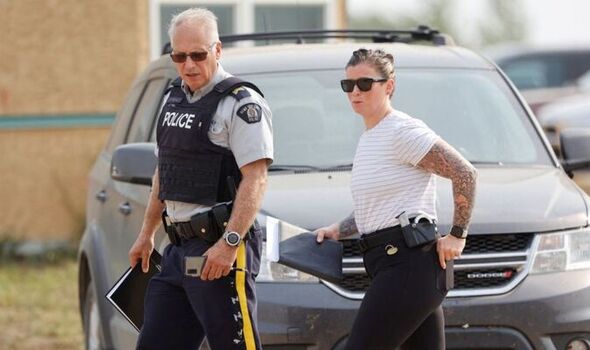 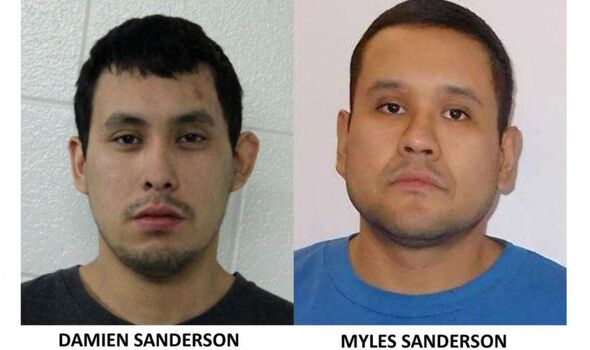 Myles Sanderson’s brother, Damien Sanderson, was also a suspect in the mass stabbing but was found dead on Monday,

Police Assistant Commissioner Rhonda Blackmore said his injuries were not “believed to be self-inflicted at this point”.

The police also said Damien Sanderson’s body had been found “in a heavily grassed area in proximity to a house that was being examined”.

On Tuesday, Canada’s parole board said it would be reviewing why Myles Sanderson was released early from his four-year prison sentence for violent crimes after the board declared that he would “not present an undue risk”. 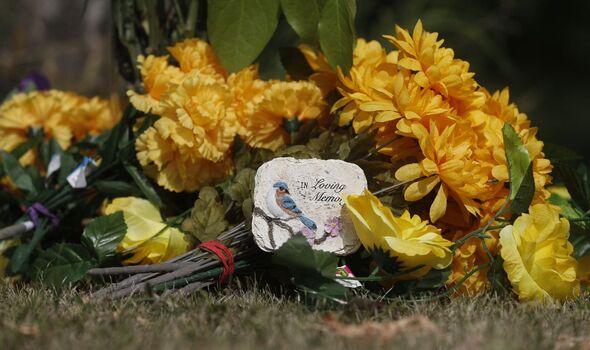 The Saskatoon police have also confirmed that Myles Sanderson was classified as “unlawfully at large” in May after he stopped attending meetings with his assigned parole caseworker.

On Wednesday, the parents of the brothers appealed to their son to give himself to the police.

She added: “I want to apologise for my son, my sons.

“We don’t know the whole story, but I want to apologise to everybody that was hurt and affected by this terrible situation.” 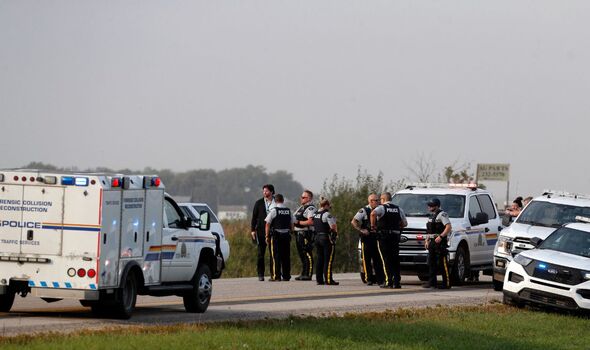 Ten injured in the mass stabbing are currently in hospital, and three are in critical condition.

The mass attack took place at 13 different locations in the town of Weldon and the James Smith Cree Nation, where most of the victims were discovered.

Members of the James Smith Cree Nation have asked for privacy at this time and asked some members of the media to leave.

A resident from Weldon described the current state of the 200-resident town, and said: “Everyone is shattered.”

The suspect’s motives are currently unknown and no further details of Myles Sanderson’s arrest have been given at this time.