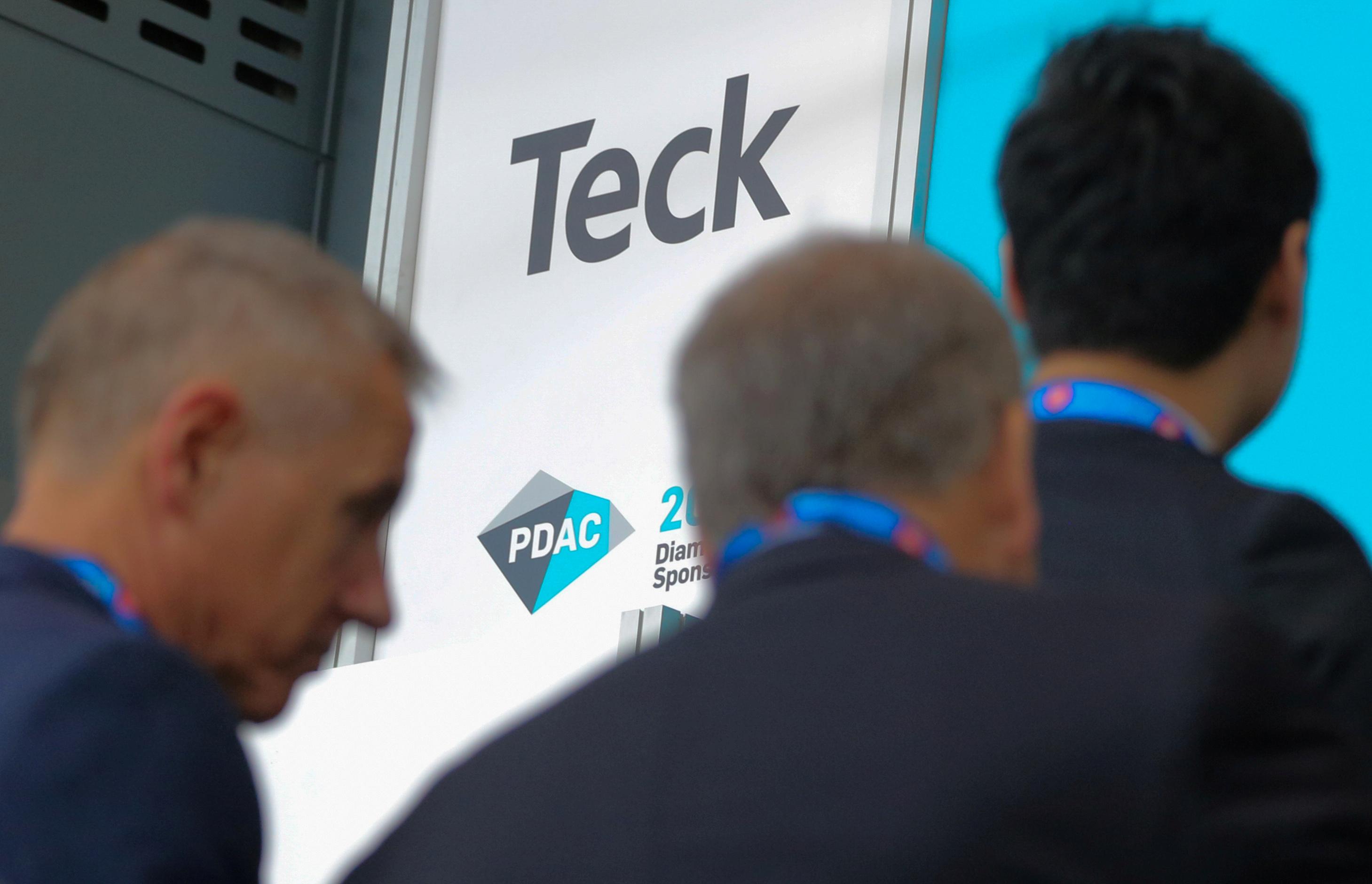 It is the latest blow to Canada’s investment reputation, but the project itself was not viable under current conditions.

The miner withdrew on Sunday its application to the Canadian government to build the Frontier project.

“Investors are feeling terrible about the (Canadian energy) space,” said Tim Pickering, chief investment officer of Calgary-based Auspice Capital Advisors, an asset and fund manager. “It’s pretty clear that the political climate and lack of cohesive agreement on how to address energy policy and climate is scaring investors away from Canada.”

Opposition to building new pipelines has delayed those projects for years, forcing the Alberta government to curtail production. Protests by indigenous groups linked to a planned gas pipeline have disrupted railways, leading police to clear an Ontario blockade.

Teck shares were down 4.2% on Monday afternoon and have lost about one-fifth of their value since Wednesday.

An Alberta source directly familiar with the matter said Teck’s board had recently expressed concern that Frontier could become a protest target, which would draw attention to its coal business.

At an investor conference in Florida on Monday, Lindsay said Frontier landed in a national debate about energy development, indigenous issues and climate change.

“Literally over the last few days, it has become increasingly clear that there is no constructive path forward,” Lindsay told investors in a speech.

Teck’s decision is a “wake-up call” to Alberta Premier Jason Kenney for not drafting a plan to lower the province’s overall emissions, a person familiar with the project said.

An Alberta representative was not immediately available to respond.

Teck’s withdrawal highlights the need for a credible climate plan for Canada to become carbon-neutral by 2050, two Canadian ministers said.

“We need to work together across jurisdictions and in partnership with industry,” Environment Minister Jonathan Wilkinson and Natural Resources Minister Seamus O’Regan said in a statement late on Sunday.

Pickering said he blames Ottawa for industry fears of abrupt policy changes. Frontier was approved by a joint Canada-Alberta regulatory panel, but Prime Minister Justin Trudeau’s Cabinet was divided on whether to give final approval this week.