While the UK Chief of Defence blasted Putin’s progress in the eastern European nation, he dismissed speculation that the Russian President is “not well” and that it was “wishful thinking” he could be assassinated. Admiral Sir Tony Radakin was asked today if President Putin could be “toppled” or could face a “regime change”.

He spoke in an interview on BBC One’s Sunday Morning about the Ukraine War.

The Admiral is the head of the UK’s armed forces and principal military advisor to the Prime Minister.

He told the BBC: “I think some of the comments that he is not well or that actually surely somebody’s going to assassinate him or take him out, I think they’re wishful thinking.

“As military professionals, we see a relatively stable regime in Russia. 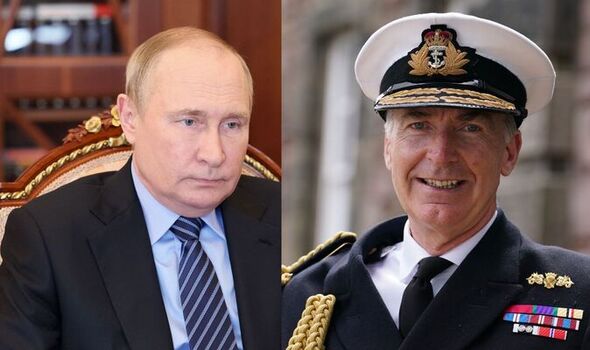 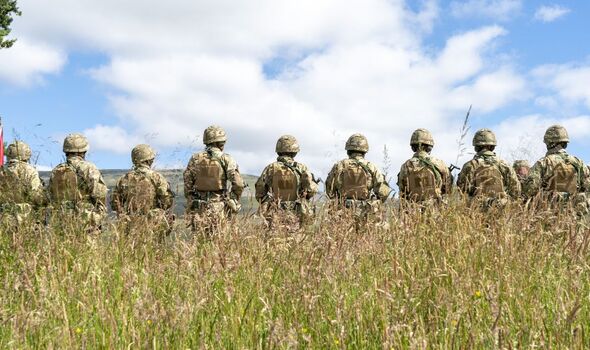 Admiral Radakin also spoke about his recent visit to Ukraine and said the Ukraine army “absolutely” believes it will win the war.

He said: “They see a Russia that is struggling, a Russia that we assess has lost more than 30 percent of its land combat effectiveness.”

He says that means that 50,000 Russian soldiers have “either died or been injured in the conflict”, and nearly 1,700 Russian tanks have been destroyed, alongside 4,000 armoured fighting vehicles that belong to Russia.

He continued: “What you’re seeing is a Russia, if we focus on the Donbas, that is less than 10 percent of the territory of Ukraine and we are approaching 150 days.

“Russia is struggling to take that territory, and it is struggling because of the courage and determination of the Ukrainian armed forces.” 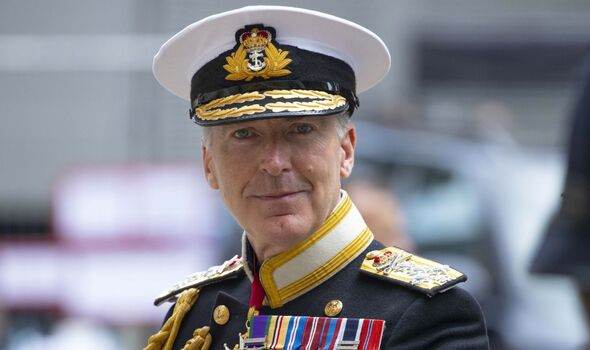 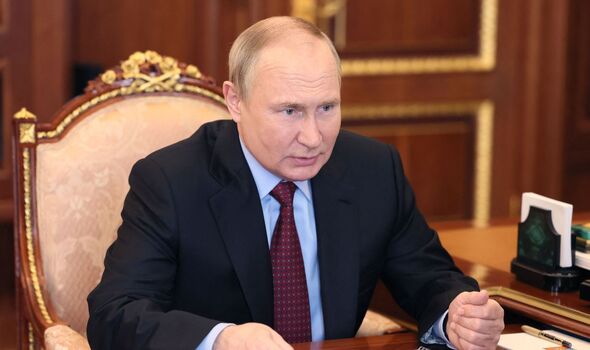 The military leader was also asked what Britain’s armed forces would look like if defense spending was increased to three percent of the GDP. 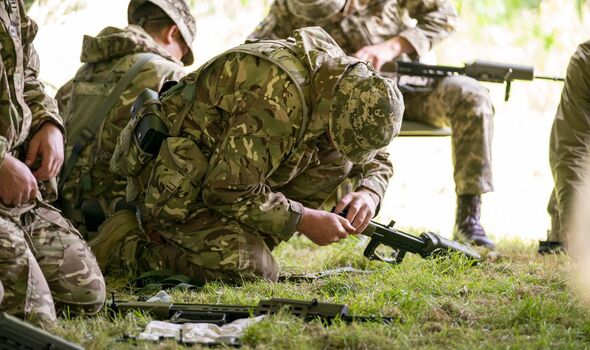 The Chief of Defence says that, despite Russia’s struggles, the next Prime Minister should know that Russia is “the biggest threat” the UK currently faces.

He stated: “The biggest threat is Russia, and that’s Russia in all its guises when you look at its militarily.

“Its land forces are probably less of a threat in the short term because of that degradation, that depletion that we’re seeing with their struggle in Ukraine.

“But Russia continues to be a nuclear power, it’s got cyber capabilities, it’s got space capabilities, and it’s got particular programmes under water so it can threaten the underwater cables that allow the world’s information to transit around the whole globe.”

The Admiral also spoke about how the future Prime Minister will be briefed on the war in Ukraine.

He explained: “We will always give them a brief on the current situation so they are aware of where we have our armed forces.”

“That’s dominated by Ukraine and the support we are providing to Ukraine but we also try to step back and give a wider threat picture.

“And then we have to remind the Prime Minister of the extraordinary responsibility they have with the UK as a nuclear power, and that is part of the initiation for a new British Prime Minister.”