SANTIAGO (Reuters) – Chile is set to face the worst of the novel coronavirus outbreak in the coming weeks, President Sebastián Piñera said on Tuesday, as a sharp spike in cases and the southern hemisphere winter push its healthcare system to the limit. 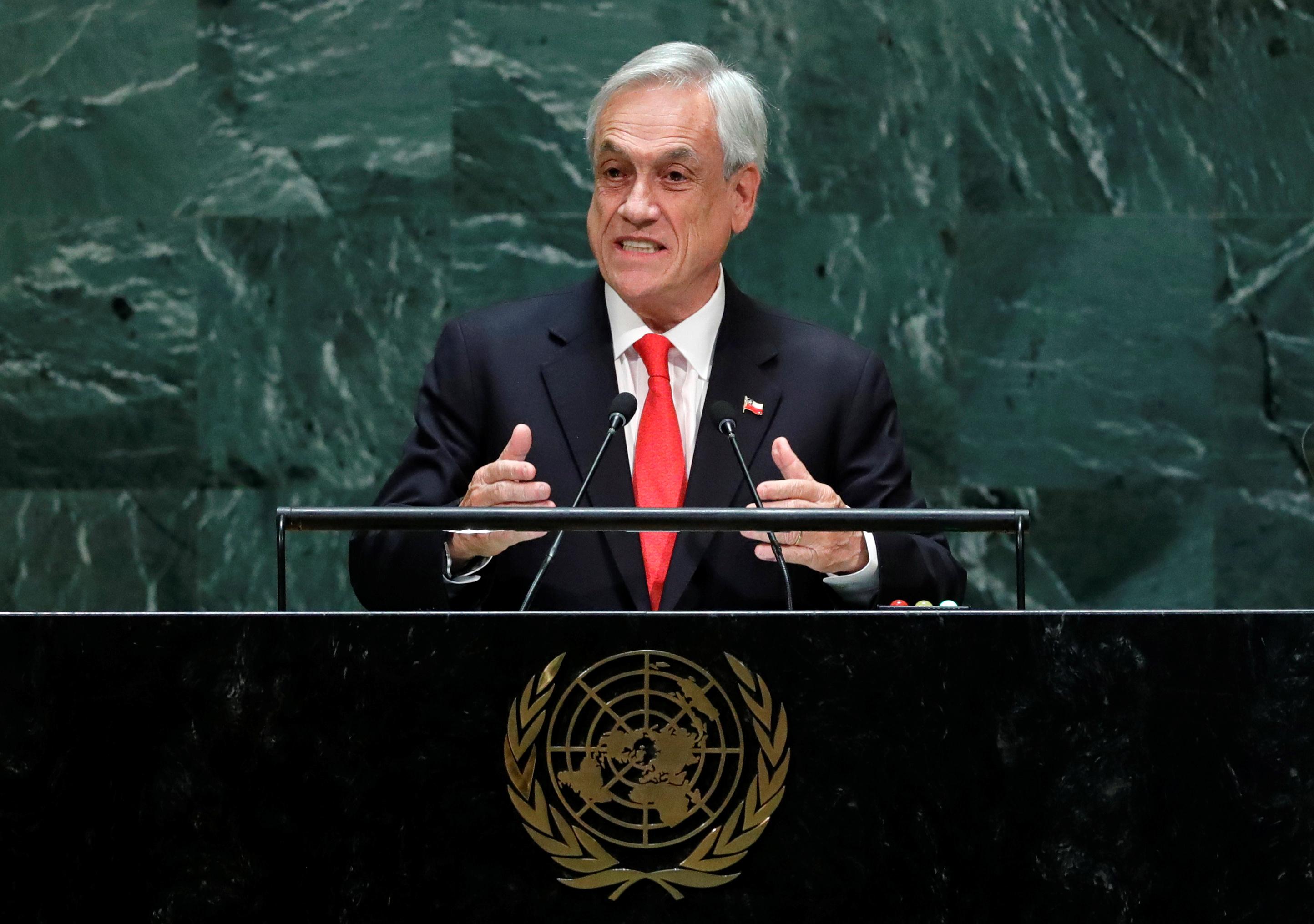 The South American nation surpassed 30,000 confirmed cases of the virus this week amid a sharp spike in infections that has crammed critical care wards at hospitals throughout the capital Santiago, a city of nearly 8 million people.

“Over the next few weeks we know that we are going to face the most difficult times and the greatest health challenges in decades in our country,” Pinera said in a televised speech.

Pinera´s address marks an abrupt turnaround in policy from late April, when he announced a much-criticized plan to return Chileans to work, as well as the gradual reopening of schools and malls.

Total confirmed cases of the virus doubled so far in May to 31,721, official figures showed.

Chile, among the region´s wealthiest countries, has also been forced to backtrack on a plan to issue COVID-19 “release certificates” after the World Health Organization warned there was no evidence for claims of immunity after contracting the disease.

Medical experts and opposition leaders have ratcheted up scrutiny of the government´s actions in recent weeks as the number of cases has spiked.

In Santiago, more than three-quarters of the country´s available ventilators are currently occupied, a survey of hospitals on Monday showed, prompting concerns of a potential collapse of its health care system.

Pinera nonetheless urged calm on Tuesday, saying Chile´s mortality rate from COVID-19 remains the region´s lowest, and that its rate of testing was among the highest. But he also warned against complacency.

“We are not going to fall into any kind of false confidence,” he added.

The government has recently ratcheted up restrictions to contain the virus. Nearly 6 million people, about one-third of the country´s total population, are now under total lockdown, and the country´s borders and most non-essential businesses remain closed.