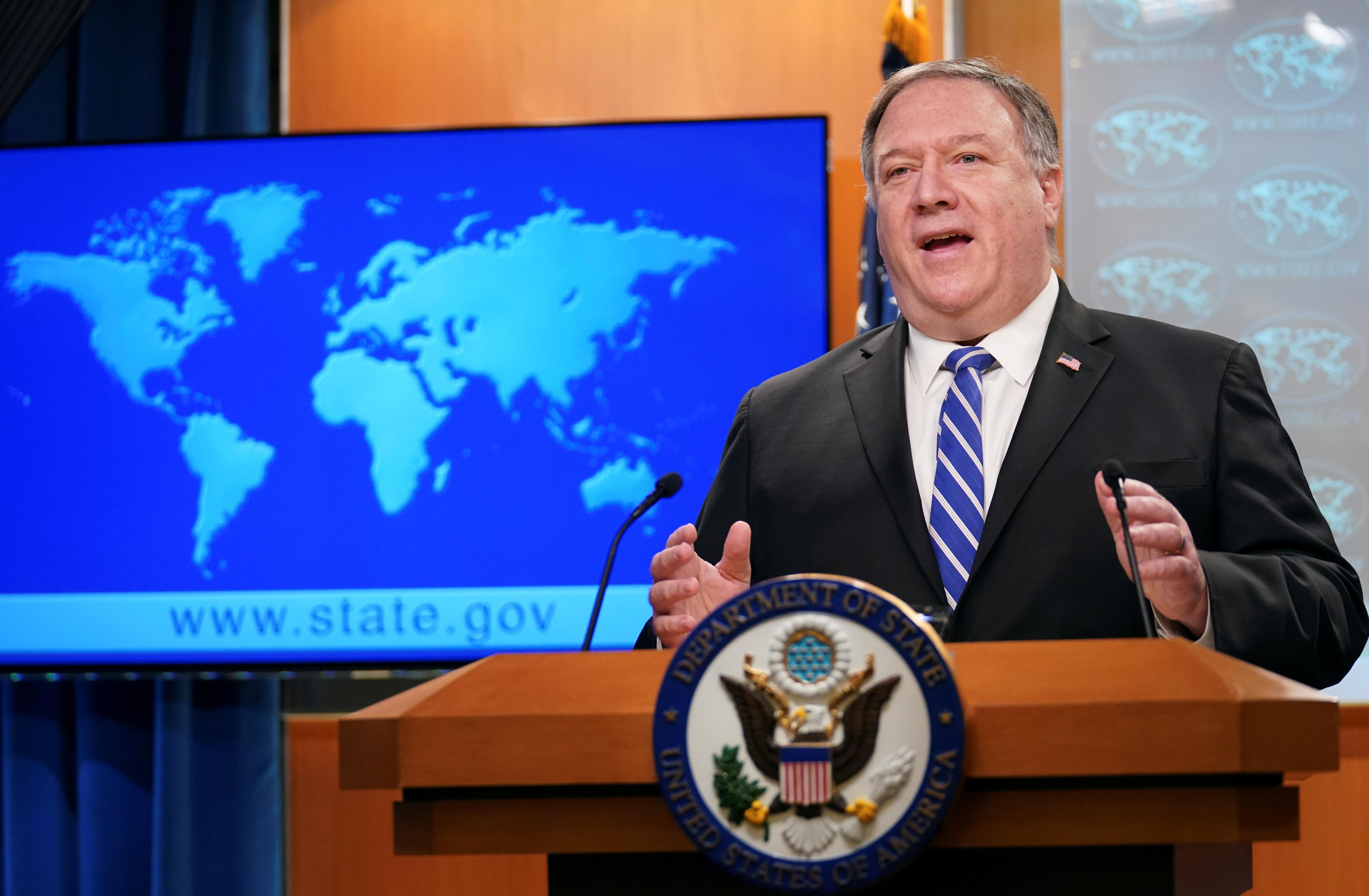 BEIJING (Reuters) – China accused U.S. Secretary of State Mike Pompeo of telling one lie to cover up another in his continued attacks against Beijing over the coronavirus pandemic.

The remarks were made by Chinese foreign ministry spokeswoman Hua Chunying, who reiterated that Beijing has been transparent about the COVID-19 outbreak that emerged in China late last year and that U.S. politicians are making baseless accusations against China.

The United States has accused Beijing of mishandling the outbreak.

Hua also said Beijing opposes U.S. interference in its domestic affairs in response to a question about the State Department’s decision to delay a report to Congress assessing whether Hong Kong enjoys sufficient autonomy from China to continue receiving special treatment from the U.S.

Pompeo told a news conference on Wednesday the report will be delayed “to account for any additional actions” leading up to the annual meeting of Chinese parliament in late May. [nL1N2CO1BD]