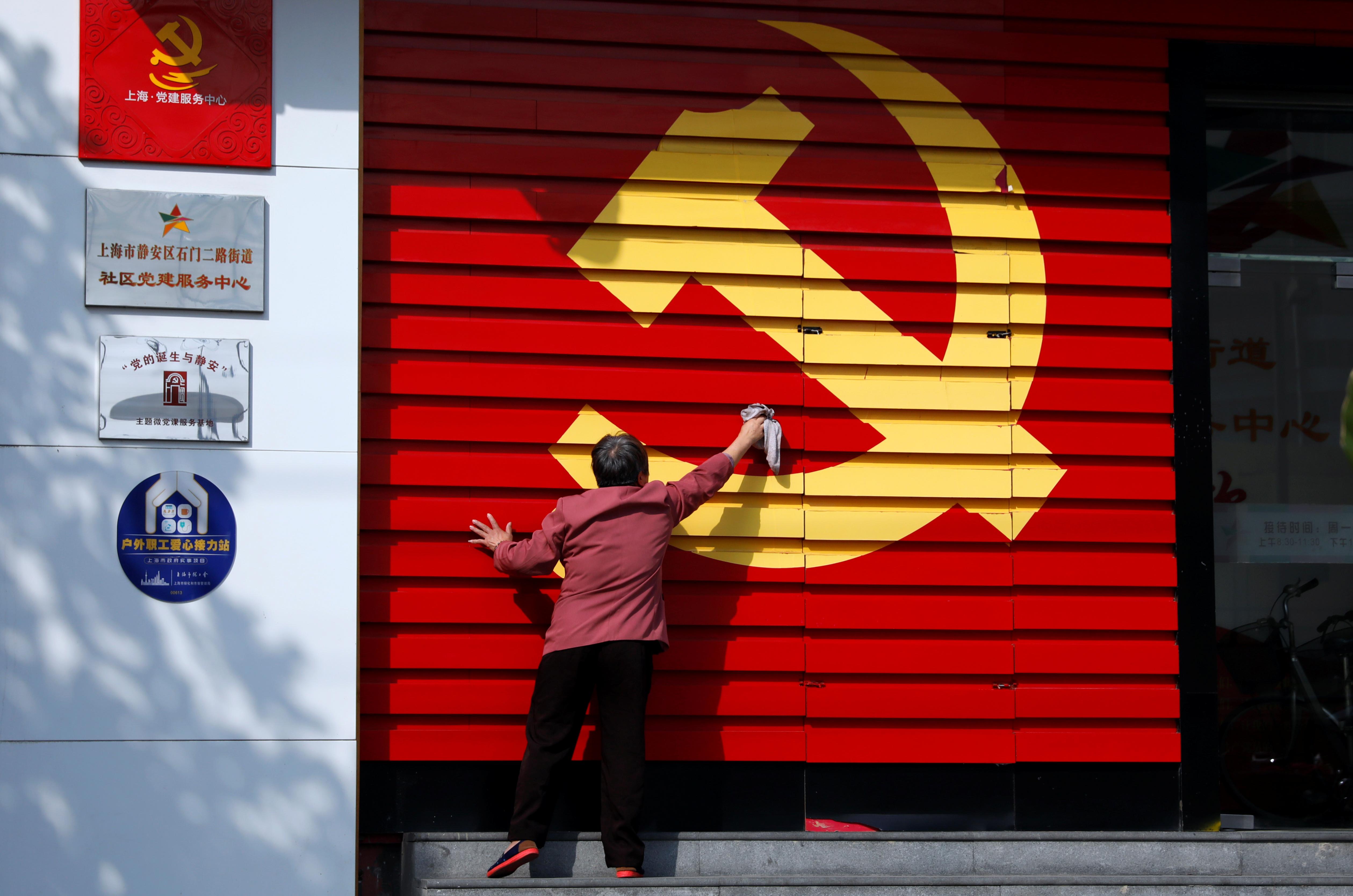 Liao Guoxun, who is currently a member of the standing committee of the Party in Shanghai, will serve as deputy party secretary in the city, according to state media.