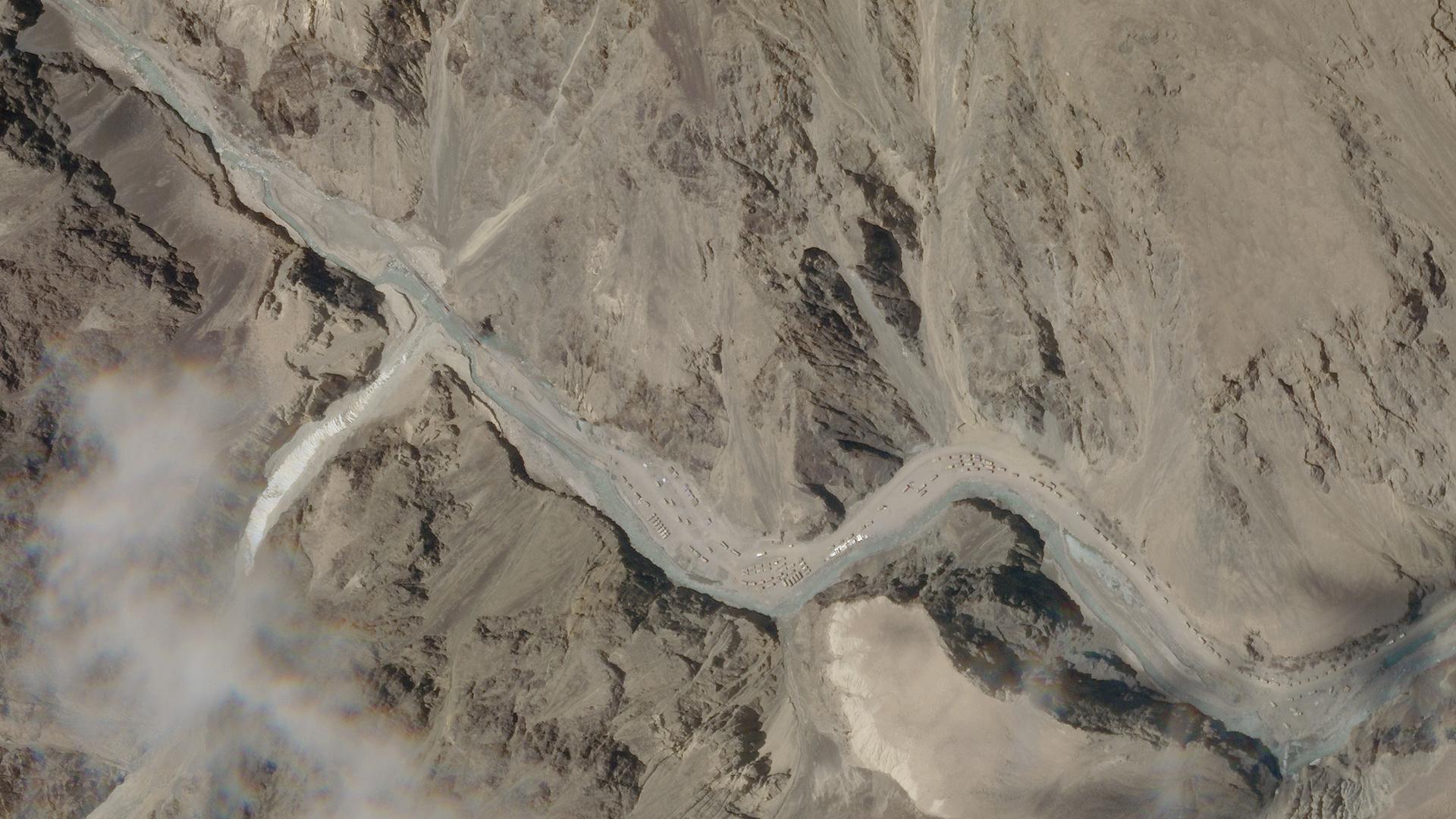 BEIJING (Reuters) – China and India have agreed to de-escalate the situation at their border as soon as possible following a clash between the their troops, the Chinese foreign ministry said on Wednesday.

Senior Chinese diplomat Wang Yi told Indian Foreign minister Subrahmanyam Jaishankar during a phone call on Wednesday that India should severely punish those responsible for the conflict and control its frontline troops, the Chinese ministry said in a statement.

China and India have blamed each other for the clash on Monday, which killed at least 20 Indian soldiers.