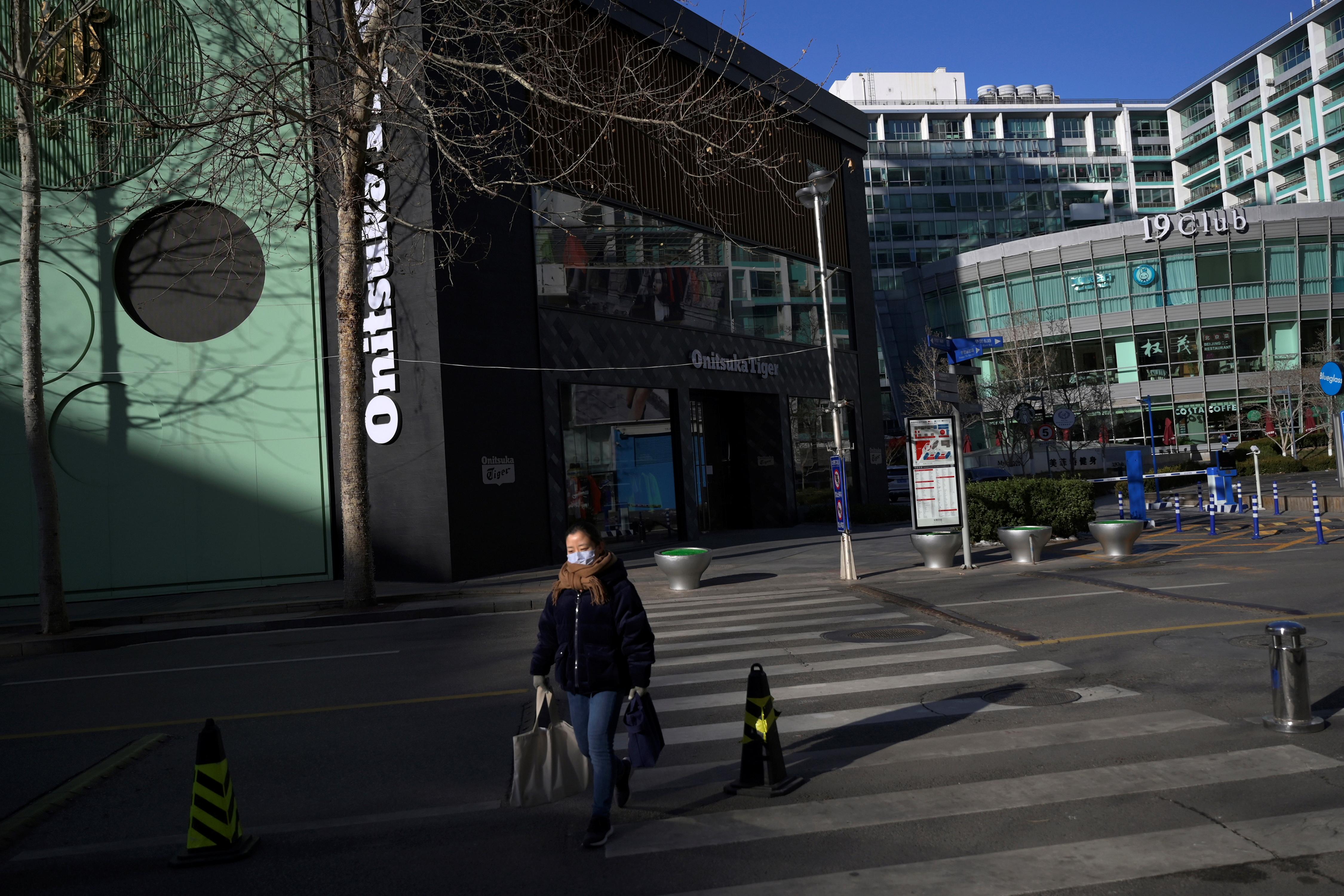 On Wednesday, Alipay, the payment app operated by Alibaba’s financial division Ant Financial, released a feature in collaboration with the government that assigns a colored QR code representing the health of residents in Hangzhou.

Users in the city fill out an online form reporting their ID number, whether they have traveled outside Hangzhou recently, and any symptoms they might have that suggest an illness, such as fever or a heavy cough.

After filling out the questionnaire, users receive a color-based QR-code, a type of barcode, on their mobile phones indicating their health status.

Users with a red code are instructed to remain quarantined for 14 days and provide regular check-ins via DingTalk, a workplace chat app also run by Alibaba.

Users with a yellow code are instructed to stay inside for 7 days, while users with a green code may travel freely.

State media reports describe the system as a tool to be deployed at travel checkpoints, such as train stations or highways. It’s also being used at the neighborhood level.

On Sunday, Alipay announced it is working with the government to take the service nationwide.

Tencent, makers of the popular messaging app WeChat, announced a similar QR-code based tracking feature on Saturday, in collaboration with a division of China’s National Development and Reform Council (NDRC).

In a social media post published Saturday, the company said the system is currently in use in the southern city of Shenzhen and will soon be deployed across the greater Guangdong province.

The measures come as the Chinese government takes unprecedented measures to control the movement of people to curb the spread of the virus.

Localities are increasingly relying on neighborhood committees, often at the level of residential compounds, to track infections.

Enforcement has been patchy and inconsistent – some buildings will prevent individuals from outside cities from entering, others prevent all non-residents from entering.