They also suggested that the call would undermine the ‘one country, two systems’ formula of governance.

Mr Suga said: “We will continue to work with the countries involved to deal with this issue appropriately.”

The SCMP reports the law passed unanimously early this morning.

162 members of the National People’s Congress Standing Committee pushed through the legislation.

It is expected the law will come into force on Wednesday.

The law will condemn anyone who seriously challenges Beijing’s authority and carry’s a sentence of a maximum penalty of life in jail. 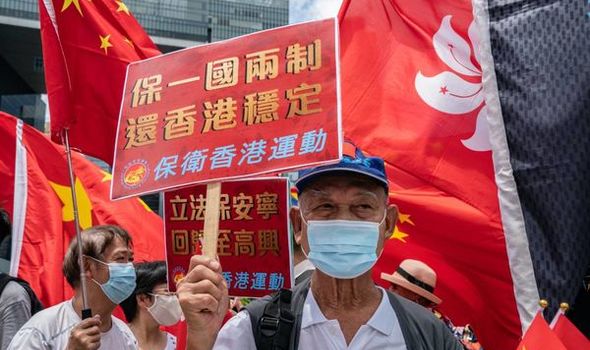 These include secession, or breaking away from the country; subversion, or undermining central government; terrorism; and collusion with foreign forces.

Mr Suga added that Japan would continue to work with the United States and China.

He believes maintaining stable relationships between the two global powers were integral for regional and global security. 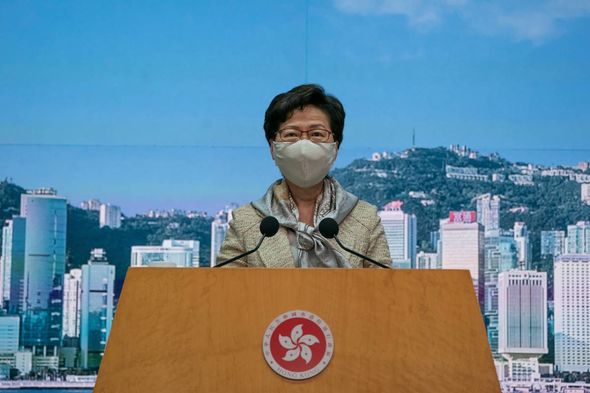 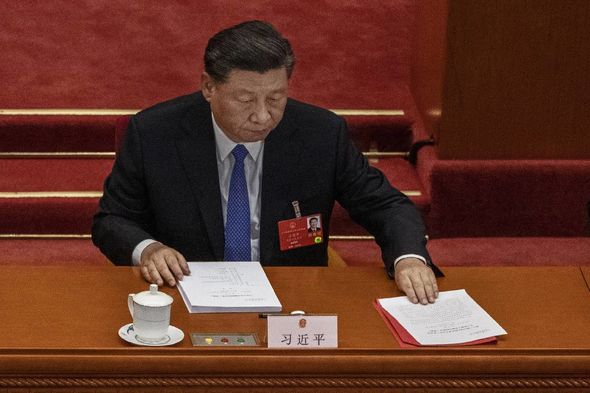 Many believe the law compromises the freedoms of the people of Hong Kong.

Professor Johannes Chan, a legal scholar at the University of Hong Kong, told the BBC ahead of law being announced.

Professor Chan said: “It is clear that the law will have a severe impact on freedom of expression, if not personal security, on the people of Hong Kong,”

He added: “Effectively, they are imposing the People’s Republic of China’s criminal system onto the Hong Kong common law system, leaving them with complete discretion to decide who should fall into which system.”

PUBG Mobile app not banned in India ahead of Mobile update 0.19.0

Pro-democracy activists believe that China pushing through the legislation could mean “the end of Hong Kong.”

Jimmy Sham, a pro-democracy activist, described the decision as disastrous for the country.

He said: “This is the largest nuclear weapon the Chinese Communist Party has used in its mutual destruction of Hong Kong.”

President Trump also confirmed that the US would react strongly if the bill was passed. 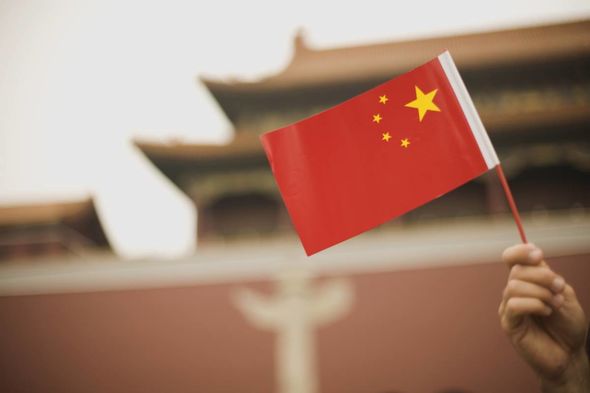 Without disclosing details, The President is still contemplating whether to extend Hong Kong’s preferential trading and investment privileges.

The UK’s Foreign and Commonwealth Office also gave their reaction to the new law.

In a statement, the Office said: “We expect China to respect Hong Kong’s rights and freedoms and high degree of autonomy.

“As a party to the [Sino-British] Joint Declaration, the UK is committed to upholding Hong Kong’s autonomy and respecting the ‘One Country, Two Systems’ model.”