BEIJING (Reuters) – China will encourage the people of Taiwan to join it in opposing the island’s independence and promoting China’s “reunification”, Chinese Premier Li Keqiang said on Friday, a move likely to worsen Beijing’s poor relations with Taipei. 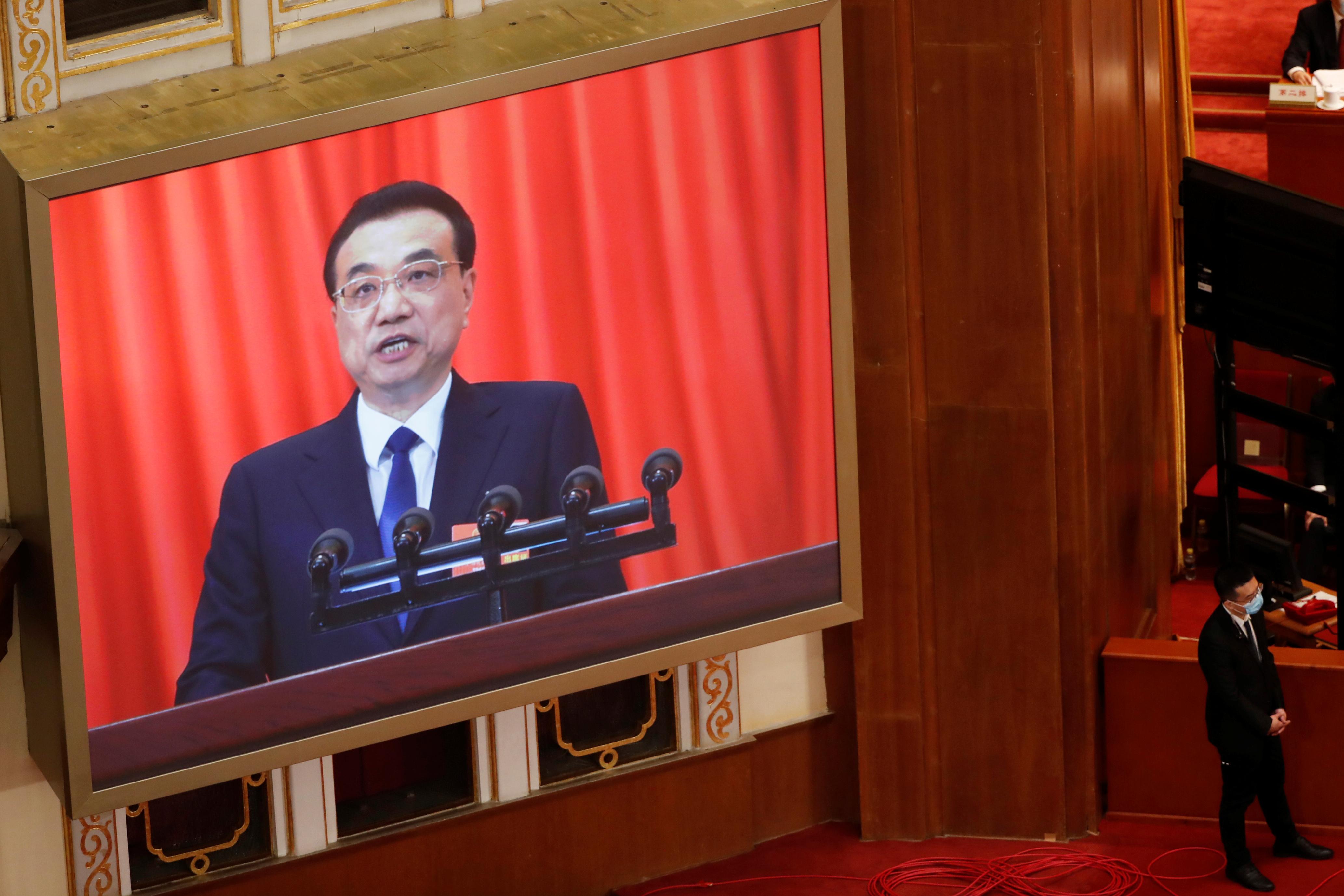 China describes Taiwan as its most sensitive and important territorial issue, and has never renounced the use of force to bring what it views as a wayward Chinese province under its control.

Taiwan President Tsai Ing-wen, speaking in Taipei on Wednesday at the inauguration for her second term in office, said Taiwan cannot accept becoming part of China under its “one country, two systems” offer of autonomy, strongly rejecting China’s sovereignty claims.

Li, in his work report at the start of the annual meeting of China’s parliament, said his country would “resolutely oppose and deter any separatist activities seeking Taiwan independence”.

China will improve policies and measures to encourage exchanges and cooperation across the Taiwan Strait, and protect the wellbeing of Taiwan’s people, Li added.

“We will encourage them to join us in opposing Taiwan independence and promoting China’s reunification. With these efforts, we can surely create a beautiful future for the rejuvenation of the Chinese nation.”

China translates the word “tong yi” as “reunification”, but it can also be translated as “unification”, a term in English preferred by many in Taiwan who point out that Beijing’s Communist government has never ruled Taiwan, so it cannot be “reunified”.

Democratic Taiwan has shown no interest in being ruled by autocratic China.

China has offered to Taiwan the “one country, two systems” model, which is supposed to guarantee a high degree of autonomy and which Beijing uses to run the former British colony of Hong Kong.

However, all major Taiwanese parties have rejected it.

On Friday, China proposed new legislation for Hong Kong requiring it to quickly enact national security regulations, a move some see as contradicting the “one country, two systems” concept.

China believes Tsai is a separatist bent on Taiwan’s independence. Tsai says Taiwan is already an independent country called the Republic of China, its formal name.

Taiwan has complained of increased Chinese military harassment since coronavirus outbreak began, with fighter jets and naval vessels regularly approaching the island on drills China has described as routine.