The USS Barry sailed through the sea between China and Taiwan today, causing officials on the mainland to warn Washington over any “provocative” acts. A spokesperson for the PLA Eastern Theater Command, senior colonel, Zhang Chunhui also warned troops will do everything to maintain China’s territorial integrity in the region. The army official also claimed the US has sent several signals encouraging Taiwan’s independence movement due to its actions in the East China Sea.

He said: “We warn sternly the US side to stop its provocative and trouble-making words and moves in the Taiwan Strait.

“The troops of the PLA Eastern Theater Command will keep high alert all the time, resolutely safeguard national sovereignty and territorial integrity and firmly protect peace and stability across the Taiwan Strait.”

Despite his accusations towards the US, Washington has maintained any actions in the area are under the guise of freedom of navigation operations.

The Taiwan Strait is an incredibly important waterway for global trade. 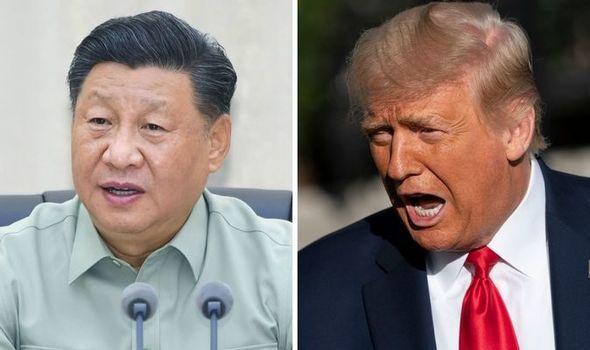 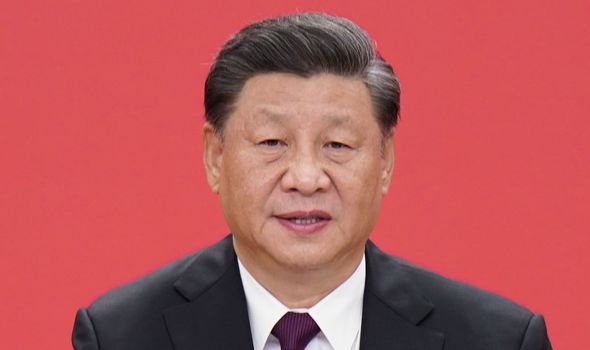 As it is located between Taiwan and China, it is also the scene of heavy military equipment in order to keep the passageway clear.

In recent months, the US has increased its presence in the East and South China Seas in order to halt Beijing’s aggressive moves in the region.

The US has also looked to press ahead with a large arms deal with Taiwan.

As many as seven major weapons systems are expected to be included in the deal as the US looks to strengthen Taipei’s defence capability.

JUST IN: Brexit LIVE: Boris Johnson hands EU 24hours to back down on fishing 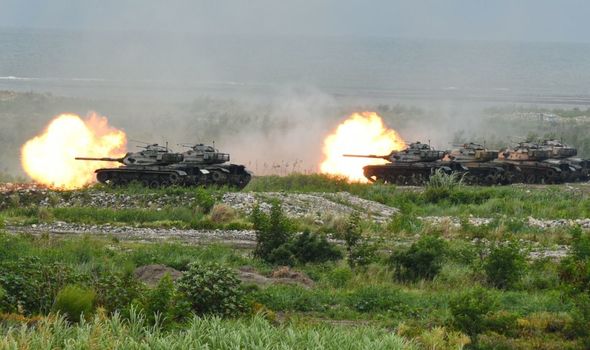 It is estimated the deal could worth close to $7billion (£5.3billion) and would be one of the largest recorded between the two states.

The US Congress is now expected to approve the arms  dealwhich risks sparking tensions with China.

China has long accused the US of attempting to destabilise the peace and sovereignty in the region.

It has also warned America against any measures to solidify relations with Taiwan, a state which China sees as its own. 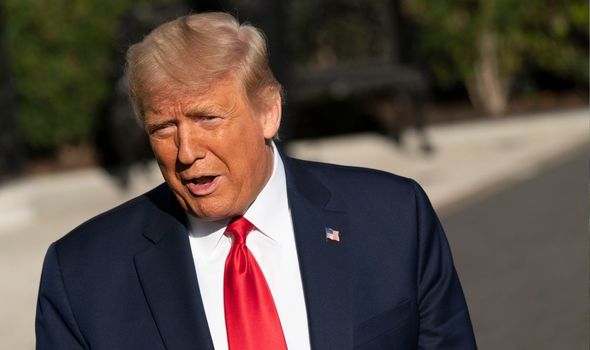 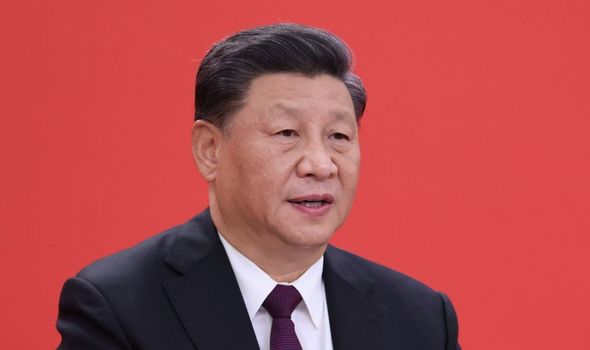 A spokesman for China’s foreign ministry said: “China will make a legitimate and necessary response according to how the situation develops.”

Officials also demanded the US cancel any prospective deal.

Under Xi Jinping’s ‘one China’ policy, Taiwan is considered as a part of the mainland.

Due to this, China has pledged to one day reclaim it and merge the island into the Chinese state.

In order to show its intention and military strength towards the state, China’s air force has repeatedly violated Taipei’s airspace.

During US official, Keith Krach’s visit to the state last month, Taiwanese defence officials reported a heavy Chinese military presence in the waters. 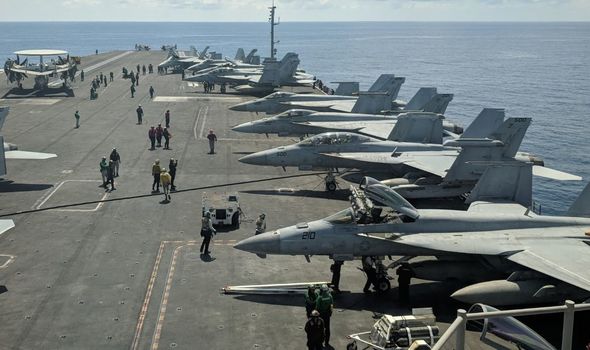 While attending the funeral of former Taiwanese President Lee Teng-hui, Taiwan conducted large military drills off the coast of the state as a show of force.