The pioneering law was passed on March 31 and it will take effect on May 1. One charity association branded the move a “historic decision” which marked “a watershed moment” in China’s animal rights record.

The ban includes pet dog and cat meat as well as exotic animals like snake, frog and turtle meat.

China has recently banned all trade and consumption of wild animals after it was deemed the cause of the coronavirus pandemic.

Officials stated that the law is the “universal civilisation requirement for a modern society.” 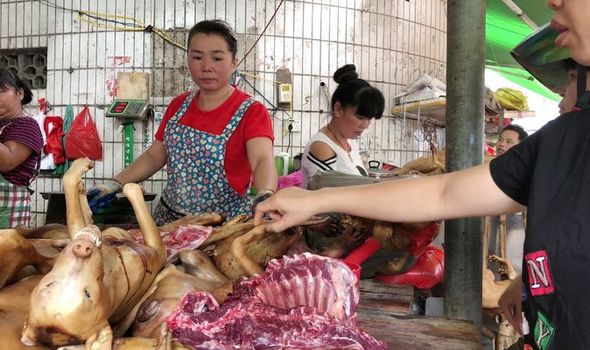 The controversial annual Yulin Dog Meat Festival, where locals kill, skin and eat thousands of terrified dogs is still in practice despite continuous calls for its prohibition. 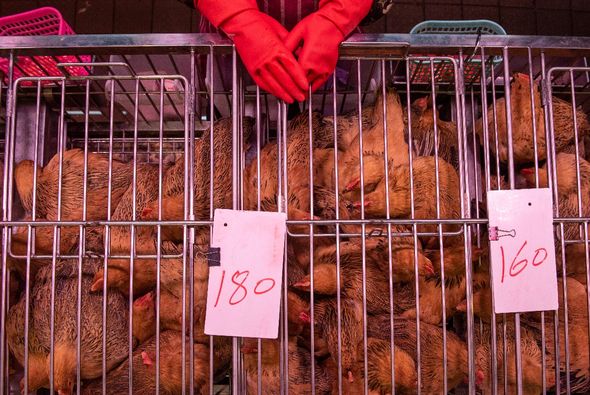 A spokesperson for the authority said: “There are so many animal species in nature. In our country alone, there are more than 2,000 kinds of protected wild animal species.

“If the local authority is to produce a list of the wild animals that cannot be eaten, it will be too lengthy and cannot answer the question exactly what animals can be eaten.” 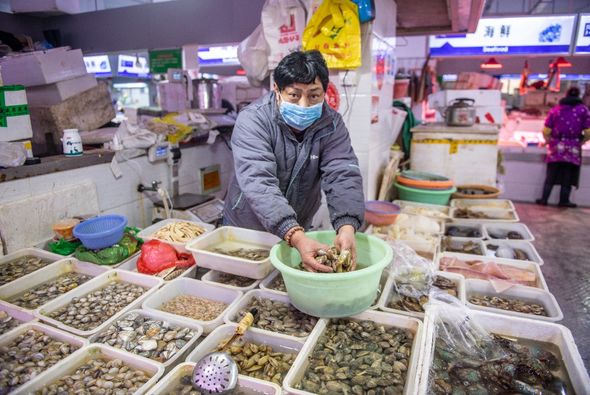 “The majority of these companion animals are stolen from people’s back yards or snatched from the streets, and are spirited away on the backs of trucks to be beaten to death in slaughterhouses and restaurants across China. 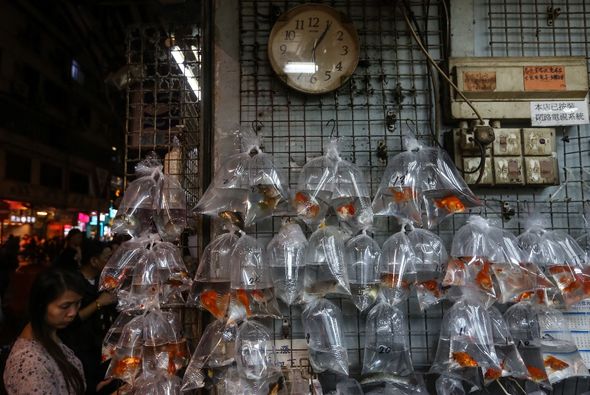 “Shenzhen is China’s fifth largest city so although the dog meat trade is fairly small there compared with the rest of the province, its true significance is that it could inspire a domino effect with other cities following suit.”

The ban on all trade and consumption of wild animals was approved last February by China’s top legislative board.

State newspaper People’s Daily wrote that passing the proposal was “essential” and “urgent” to help end the pandemic.