Beijing and Washington are currently locked in a war of words with Trump claiming to have seen evidence that the virus originated in the Wuhan Institute of Virology. A Chinese state news presenter has previously linked the virus as having originated from US servicemen attending the World Military Games in Wuhan in October. In the video, a mask-wearing terracotta warrior appears before the Statue of Liberty: “We discovered a new virus.”

Sign our petition to give Captain Tom Moore a knighthood

The Statue of Liberty replies: “So what?

As the warrior lists some of the devastating effects of the virus, the statue remains unmoved.

The statue then turns red and gets hooked up to an IV drip, so the warrior interjects: “Are you listening to yourselves?” 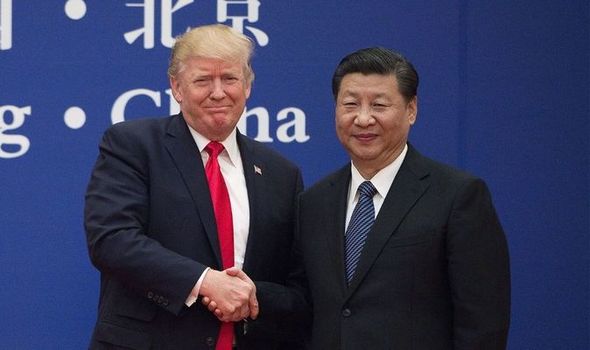 The statue replies: “We are always correct, even though we contradict ourselves.”

The warrior responds: “That’s what I love about you Americans, your consistency.”

US President Donald Trump said he could not divulge the evidence he claimed to have seen.

However, researchers throughout the scientific word have overwhelmingly dismissed the allegations the virus was man-made. 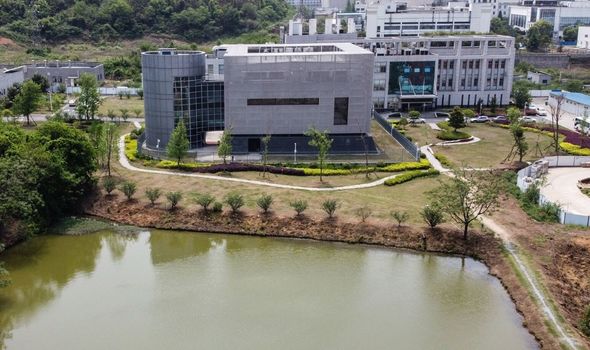 The work of renowned virologist Shi Zhengli at the Wuhan Institute of Virology has come under increasing scrutiny over conspiracy theories linking the virus to the lab.

Ms Shi is a renowned expert in bat coronavirus.

Rumours had spread claiming her family was seeking refuge at the American Embassy in Paris.

However, she dismissed the speculation of a potential defection. 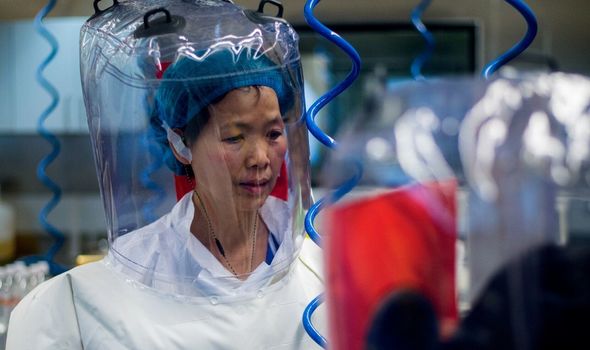 Writing on WeChat, Ms Shi declared: “No matter how difficult things are, there will not be a ‘defector’ situation as the rumours have said.

“We have not done anything wrong and we continue to have strong faith in science.

“There must be a day when the clouds part and the sun comes out.” 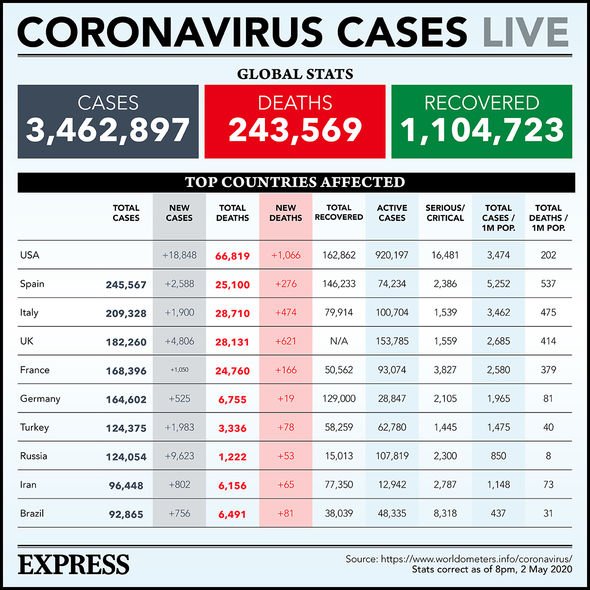 In February, she took to the social media platform to dismiss claims the virus originated from her lab.

Trump has claimed Beijing would like to stop him winning the US election in November.

However, polling from FiveThirtyEight, has shown Joe Biden, the presumed Democrat nominee for the race, is ahead of Trump in several swing states. 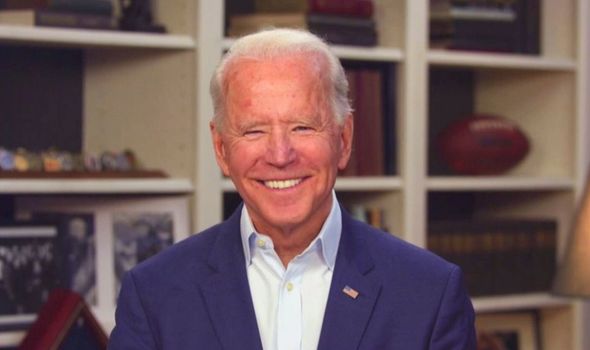 Mr Biden has the lead in North Carolina, Wisconsin, Florida, Pennsylvania and Michigan.

Trump won all those states in the 2016 election against Hilary Clinton.

Winning these states will give a combined 90 electoral college votes.