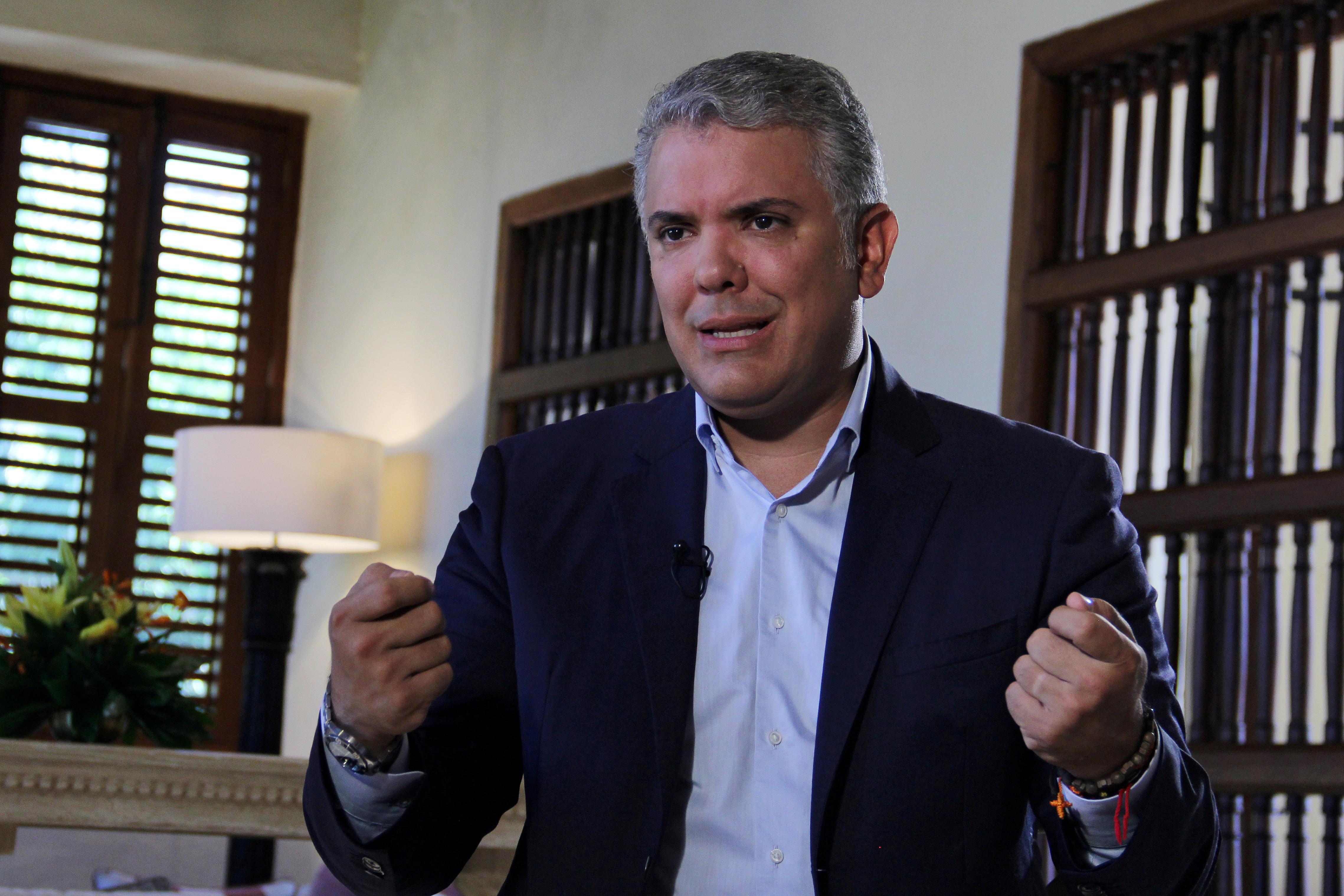 The Wednesday report, in which the U.N. decried a nearly 50% increase in killings of women human rights defenders in 2019 and asked the government to continue protection efforts, interferes in domestic issues, Duque added.

Duque has faced frequent criticism from the international community, non-governmental organizations and human rights activists for not doing enough to stop the killings of so-called “social leaders”.

The U.N. report also highlighted what it called scant progress in rural reforms in areas suffering violence tied to the country’s long-running armed conflict. It recommended the government put the police under the control of the Interior Ministry instead of the Defense Ministry.

“It worries me that there are inaccuracies,” Duque told journalists. “I think it is also an intrusion on the sovereignty of a country when it says the police should pass to the Interior Ministry – that is a debate that is the business of Colombian authorities.”

There cannot be biases on the part of the U.N., Duque said, adding Colombia will protest the report at the United Nations Human Rights Council in Geneva.

The Office of the United Nations High Commissioner for Human Rights, which published the report, did not immediately respond to a request for comment.

Various U.N. agencies currently work in Colombia, including on the implementation of a 2016 peace deal with the Revolutionary Armed Forces of Colombia (FARC) rebels.