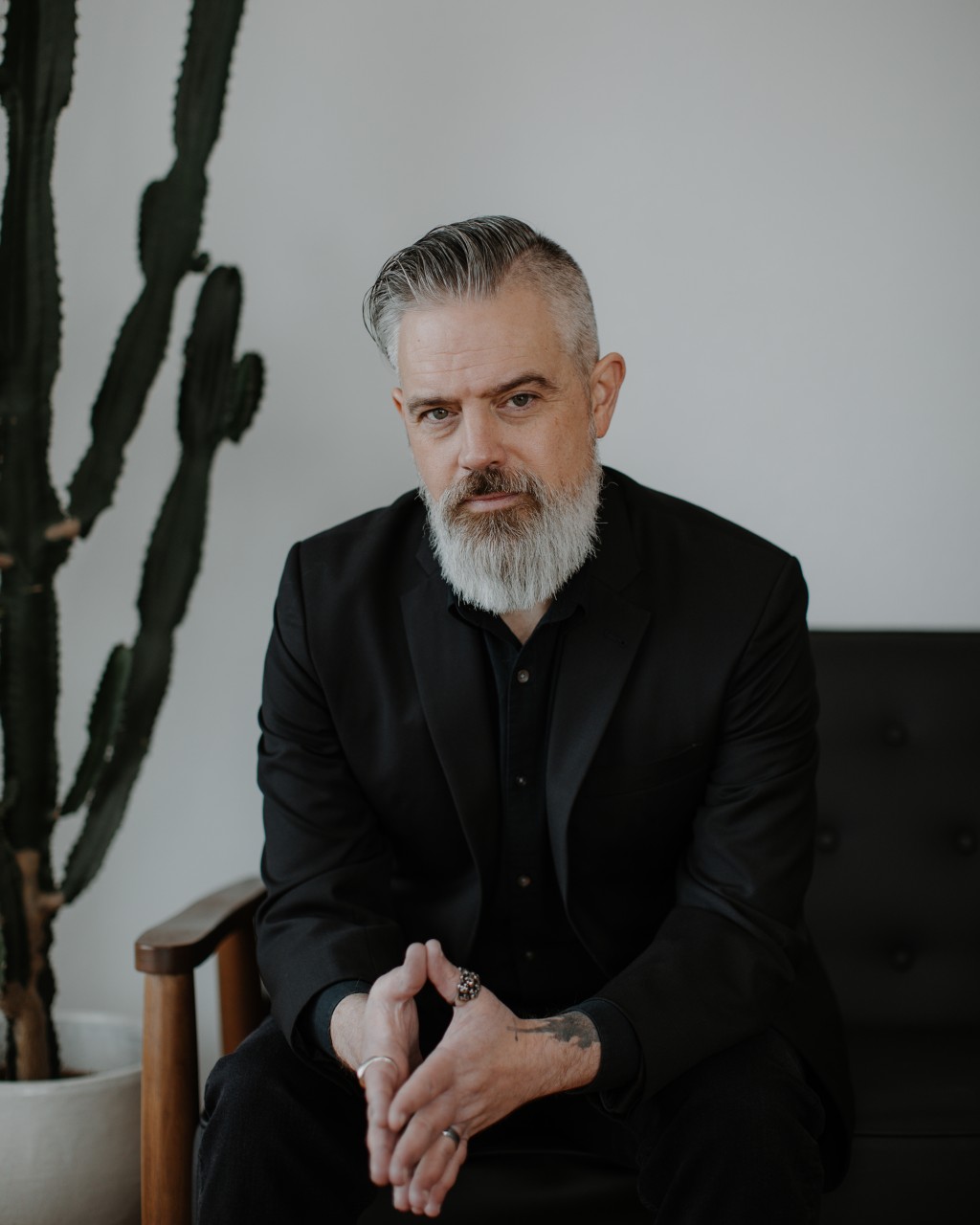 What are your top three priorities for the next legislative session?
A legislative solution to public education funding by prioritizing that type of funding in situations where budget cuts are necessary, returning appropriation targets to “total program funding” vs “per pupil funding,” and setting teacher retention targets for school districts, along with incentives for meeting targets.

Increasing metro district transparency by setting standards for document repositories and accessibility and the information provided to buyers at closing, along with offering new buyers the opportunity to be appointed to metro district boards if non-resident developer employees fill seats.

Supporting and incentivizing ranching, farming, and other agricultural industries to reduce water consumption.

The chamber may see split Democrat-Republican control next year. On what issues do you see common ground with the opposite party?
Reversing the decision to relocate the United States Space Command from Colorado Springs to Alabama, wildfire mitigation programs, and home energy price reduction and stability. These common-sense goals are nonpartisan. The ideas for accomplishing these goals might differ, but focusing on sensible policy and being willing to compromise will allow the government to function in the intended way.

What perspective or background would you bring to the chamber that is currently missing?
I have a razor focus on the actual responsibilities of a legislator, which is to provide effective representation for all constituents, regardless of their political party or their ability to vote. Unfortunately, the political environment, in general, has become polarized to the point of ineffectiveness and is discouraging to the electorate, specifically within the Gen Z segment of the population. This trend of disengagement must be reversed.

What more can the state legislature do to ease housing costs across Colorado?
With the population of the state expected to continue to rise dramatically over the next decade, cities and municipalities should be required to formally plan for affordable housing needs and keep that plan updated regularly.

Do you support the current law on fentanyl possession and resources for treatment?
No. The current law places too much emphasis on possession for personal use. Distribution of a dangerous substance should carry heavy penalties, especially if the substance ends up in the hands of minors, but it is impossible to criminalize an addict out of addiction. Instead, more emphasis should be placed on the availability of affordable, evidence-based treatment options and harm-reduction programs for addicts. 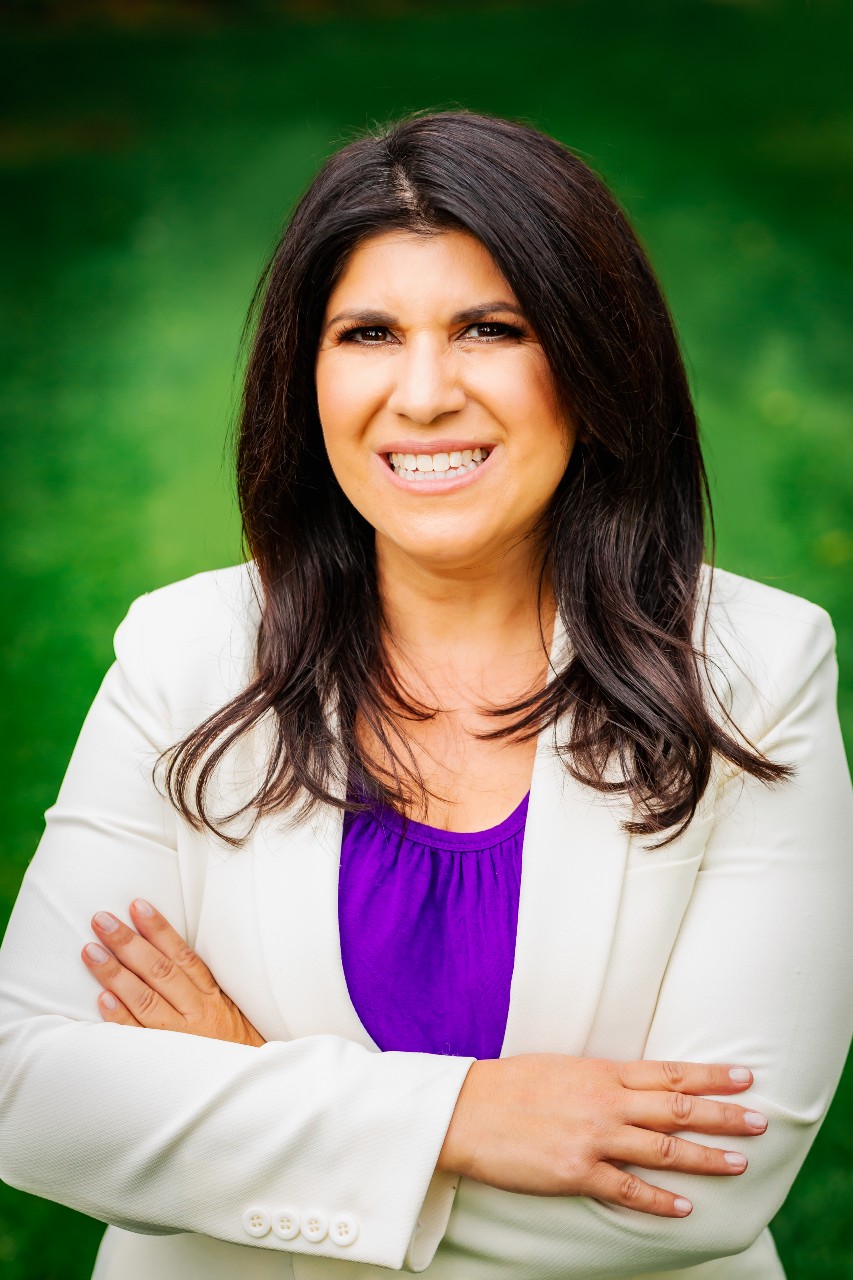 What are your top three priorities for the next legislative session?
1) Run business-friendly legislation that balances environmental concerns and having good-paying jobs in the energy industry. We can have both in Colorado. 2) Protect the Taxpayer’s Bill of Rights and fight against fees disguised as taxes that hurt hard-working families in Colorado. 3) Sponsor pro-business bills that do not place additional burdens on businesses but alleviate government regulations so that businesses throughout all of Colorado can thrive.

The chamber may see split Democrat-Republican control next year. On what issues do you see common ground with the opposite party?
I believe both parties can find common ground on protecting children throughout Colorado.

What perspective or background would you bring to the chamber that is currently missing?
As a former Western Slope county commissioner from the 10th largest county in the state, I bring to the State House an understanding of the challenges of both rural and urban issues and have a local government and legal background.

Do you support the current law on fentanyl possession and resources for treatment?
I do not support the current law on fentanyl possession of one to four grams. It will make it harder for district attorneys to prosecute the felony as the law allows defendants charged with the felony to argue that they did not have knowledge that they possessed fentanyl. District attorneys are held to a higher standard than with other drug offenses to prove beyond a reasonable doubt that defendants did not have knowledge.

I work with counties in Southeast Colorado as they deal with the opioid epidemic in their region and find ways to provide additional resources for treatment, education, prevention, recovery, harm reduction and criminal justice services for those with opioid addictions.

Subscribe to our weekly newsletter, The Spot, to get Colorado politics news sent straight to your inbox.