The president revealed he is using the anti-malaria drug, hydroxychloroquine. Mrs Pelosi, Speaker of the House of Representatives, said: “He’s our President and I would rather he not be taking something that has not been approved by the scientists, especially in his age group and his weight group … morbidly obese, they say.”

Trials are under way to see if the drug can combat Covid-19 – but docs fear it could spark heart failure and thoughts of suicide.

The reactions came after Mr Trump, 73, made his claims at a White House press briefing. 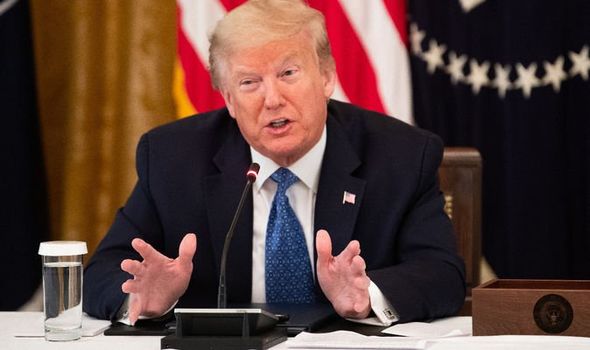 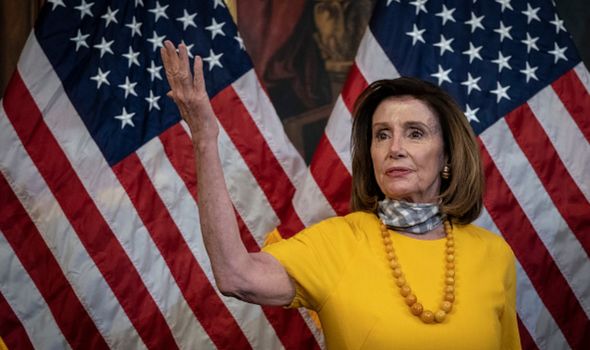 He told reporters: “I’m taking it for about a week and a half now and I’m still here. You’d be surprised at how many people are taking it, especially the front line workers – many, many are taking it.”

Asked what was his evidence of the drug’s benefits, Mr Trump said: “Here’s my evidence: I get a lot of positive calls about it.”

The US Food and Drug Administration has ruled it has “not been shown to be safe and effective”.

Covid-19 has killed over 90,000 Americans but Mr Trump’s doctors say he is free of symptoms.