LONDON (Reuters) – Coronavirus fears pushed British stocks to an almost four-year low on Monday but the government said it was not yet time to close mass events and insisted food supplies would continue. 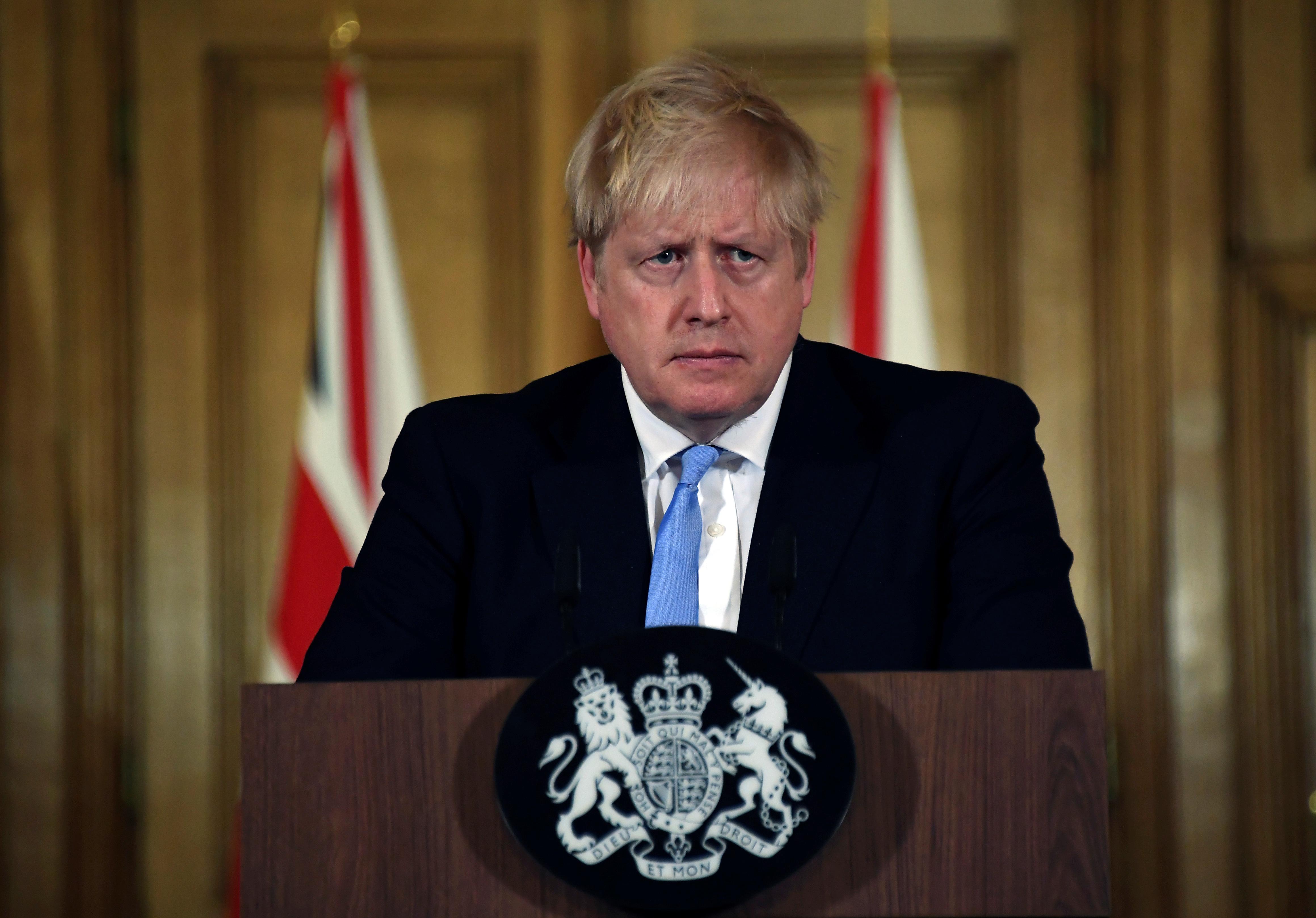 As the worries about the economic impact of the outbreak battered global markets, Britain announced its fourth and fifth deaths from the virus and said that it now had 319 confirmed cases, up from 273 on Sunday.

Prime Minister Boris Johnson held an emergency government meeting to discuss when to bring in more stringent measures, though the government said it was not yet advising the closure of large events. Food supplies, it said, would continue.

“We remain in the contain phase of the outbreak but … our scientists think containment is extremely unlikely to work on its own and that is why we are making extensive preparations for a move to the delay phase,” Johnson said at a news conference.

“Whatever is happening in other countries, whatever measures are being urged upon us, be in no doubt we are considering absolutely all of them and in due time they may of course become necessary but … timing is crucial.”

The new coronavirus, which emerged in China in December, causes a disease called COVID-19. It has spread around the world, infecting more than 110,000 people and 3,800 people have died worldwide, according to a Reuters tally.

The FTSE 100 .FTSE plunged to an almost four-year low as a crash in oil prices driven by a price war between Saudi Arabia and Russia stoked global recession fears, with investors alarmed about the economic fallout of coronavirus.

Yields on some benchmark British government bonds went negative for the first time as panicked investors dumped shares and rushed to the safety of gilts to hedge against the feared economic shock of the coronavirus.

Speaking alongside Johnson on Monday, England’s Chief Medical Officer Chris Whitty said he was expecting numbers to “increase initially slowly but then quite fast.”

“We are now very close to the time, probably within the next 10-14 days when … we should move to a situation where we say everybody who has even minor respiratory tract infections or a fever should be self isolating for 7 days afterwards,” he said.

As some British supermarket shelves were emptied of basics such as lavatory paper, the British government said it had set up a team to tackle “interference and disinformation” around the spread of coronavirus.

The country’s biggest retailer, Tesco, has restricted bulk buying of products such as anti-bacterial gels and wipes, dried pasta and long-life milk. 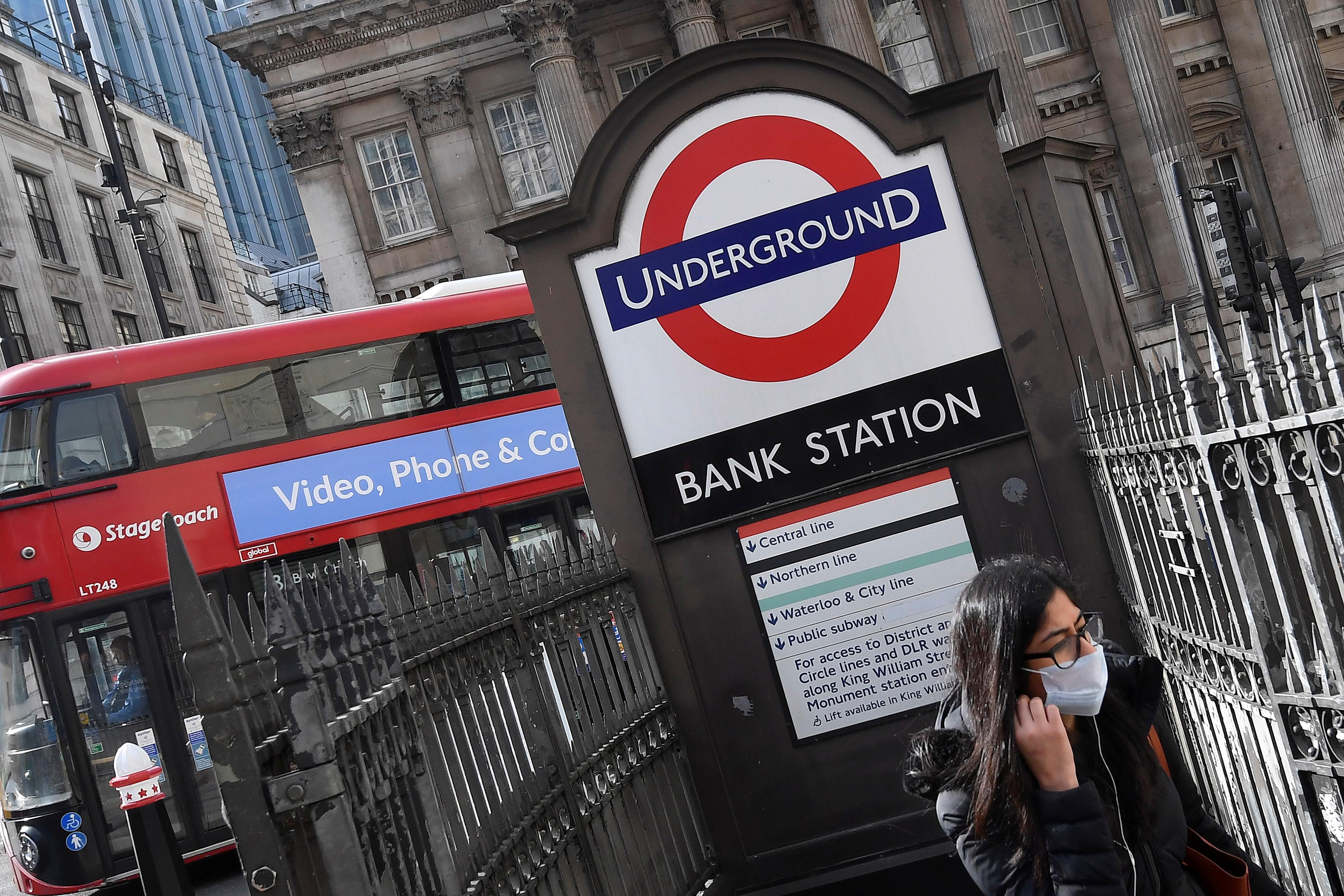 Health minister Matt Hancock told parliament he was “confident that food supply will continue even in our reasonable worst case scenario”. The government later announced it would extend the hours that deliveries can be made to supermarkets to allow them to replenish their shelves more quickly.

Britain’s finance minister is due to deliver his annual budget speech on Wednesday and investors are awaiting any indication of additional stimulus from the Bank of England and the government.

UK-based airlines easyJet (EZJ.L) and British Airways (ICAG.L) are expected to reduce their flights to northern Italy over the next three-and-a-half weeks after Italian authorities ordered a virtual lockdown of the area.