France is on coronavirus alert after two more fatalities were confirmed on Saturday amid warnings from Emmanuel Macron of a full-blown epidemic. At the time of writing, the country had 716 confirmed cases of the killer disease and 11 confirmed deaths, according to French broadcaster France 24.

One of the deaths was reported in northern France and the other in Normandy, the Health Ministry said in a statement.

The latest deaths come amid an alarming warning from Mr Macron of an “inevitable epidemic” gripping the country.

Mr Macron said on Thursday: “There is a moment when we all know that an epidemic is inevitable.”

Brussels has also raised concern over the deteriorating situation across the European Union, which is in line with the rate of spread of the more than 100,000 cases worldwide, according to the World Health Organisation. 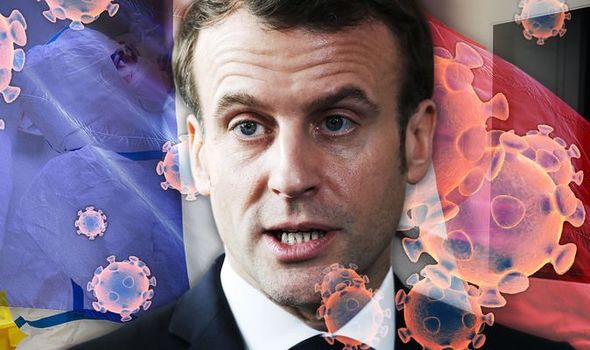 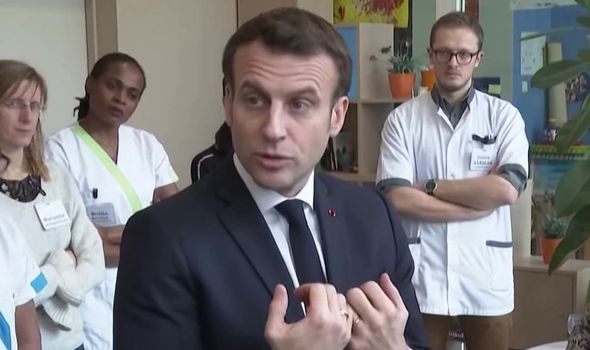 EU Parliament president David Sassoli said in a statement: “The situation related to the spread of the infectious disease caused by the novel coronavirus COVID-19 has evolved over the last few days and hours.

“In particular, new infection clusters have been confirmed and case numbers are rising.”

On Friday, Mr Macron urged French people to limit visits to elderly people, who are most at risk from coronavirus.

The French leader admitted the measure was “heartbreaking” for families but stressed it was one of common sense. 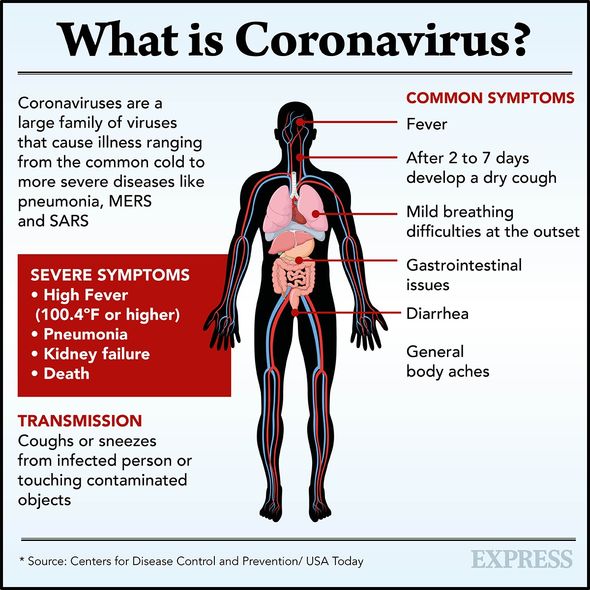 He said: “Our absolute priority is to protect the people who are the most fragile in the face of this virus.

“The nation is behind our old people.”

Meanwhile in the UK, where there were a total of 202 confirmed cases at the time of writing, the Government’s chief medical officer Professor Chris Whitty said there was no benefit in elderly people self-isolating at the moment and stressed the importance of older people remaining socially active. 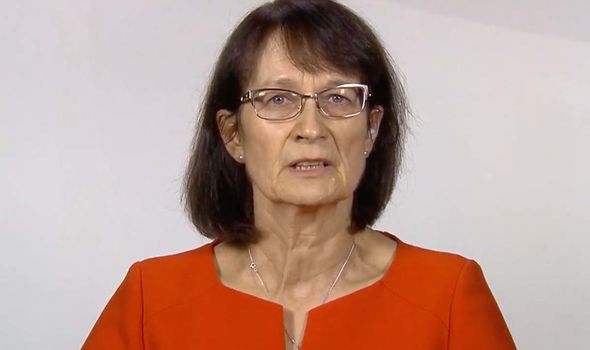 “The difficulty is we need to make sure we do that without isolating them from society, exacerbating loneliness. We do not think it is a good idea whilst there’s almost no transmission.

“People self-isolating over this period they could be then having to isolate themselves which would inevitably involve some social isolation for some months and that would not be a good thing.”

The UK Government is not currently implementing the so-called social distancing phase of its COVID-19 battleplan, however, health officials will be “looking at” the measures next week, deputy chief medical officer Dr Jenny Harries told Sky News on Saturday.

On social distancing measures, she said: “The Government will be meeting early next week and will be looking at that and will be advised by the chief medical officer and the chief scientific adviser.”