France’s prime minister has warned the second wave of coronarvirus has “brutally” and “violently” arrived in the country after 90,000 cases were recorded in a single day.

The figure of 86,852 COVID-19 cases reported by the country’s health ministry for Saturday is a record high for the third day in a row, authorities said, although they added that there had been accidental under-reporting earlier in the week.

Total coronavirus cases in France have reached 1,748,705 – the fifth highest tally globally – and linked deaths have also exceeded 40,000. Some 27,660 people are being treated in hospital. 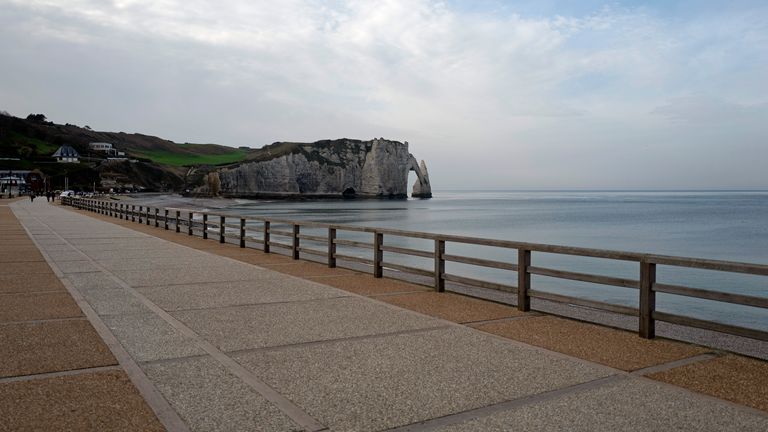 On average, one in five coronavirus tests in the country are returning a positive result, authorities have said.

Deaths and hospitalisations have surged in the past week, with 3 November marking the first day daily deaths in the country had exceeded 600 since April.

A second national lockdown is now in force.

At the weekend, police stepped up checks to ensure rules were followed. Officers were seen stopping cars to ask drivers and passengers to show valid permits given non-essential travel is discouraged. 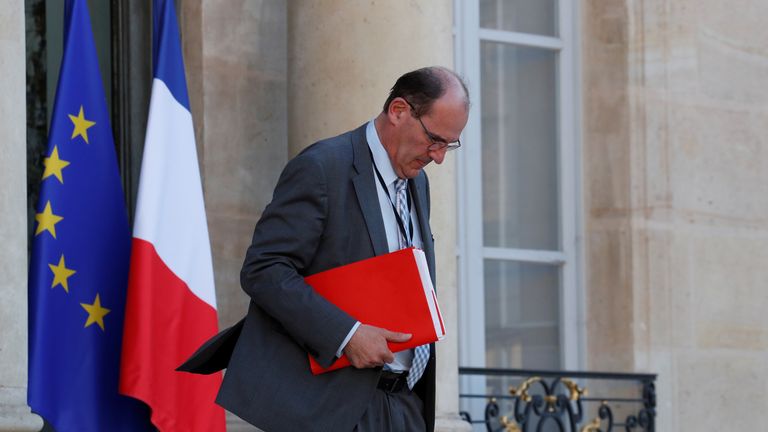 Movement is restricted to one kilometre from people’s homes, with exceptions for reasons such as work that cannot be carried out from home, family obligations and medical visits.

And France, like the UK, is far from alone in facing an increase in cases.

On Saturday, Italy saw its highest one-day record of cases at 39,811. Overall, the country had reported more than 902,490 infections and 41,063 deaths related to the virus.

Record daily cases were also reported in Poland at 27,875, while Greece confirmed a single-day high of deaths on Saturday.