Home » World News » Coronavirus horror: Patients funerals to be streamed online in case of a pandemic

The association told Sky News that should a pandemic be declared due to the coronavirus outbreak, services could be done over the internet instead of the traditional way.

The National Association of Funeral Directors released a statement saying that they have been in talks with the government and local authorities.

They said: “dialogue with the government and local authorities to seek early guidance on steps funeral directors may need to take in the event of a pandemic.”

This would also depend on the event of funerals being stopped should the government plan a ban on public meetings due to the deadly disease. 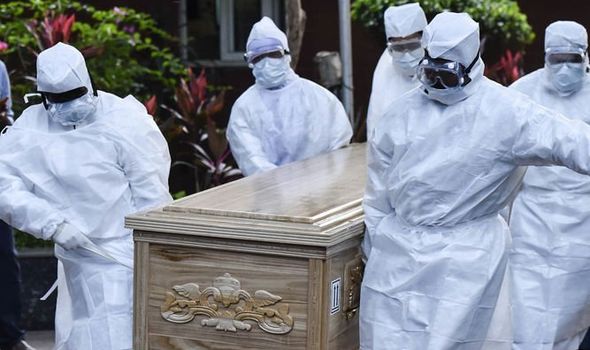 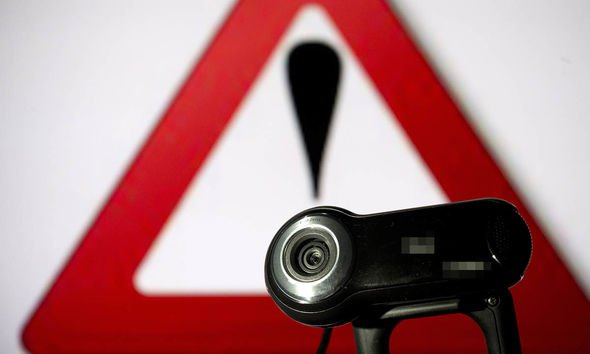 The NAFD said their approach would be “adapted in the event of a ban on public gatherings and other changes”.

“As well as supporting the government and local authorities in managing the impact of the additional deaths, funeral directors would be focused on helping families who lose a loved one during that time in finding meaningful ways to say goodbye – even if the funeral they would have preferred isn’t possible.”

The association even suggested the “webcasting” of cremations should this be necessary.

They added: “One option might include the webcasting of funeral services, as many crematoria now have these facilities – or holding a separate memorial service at a later date.” 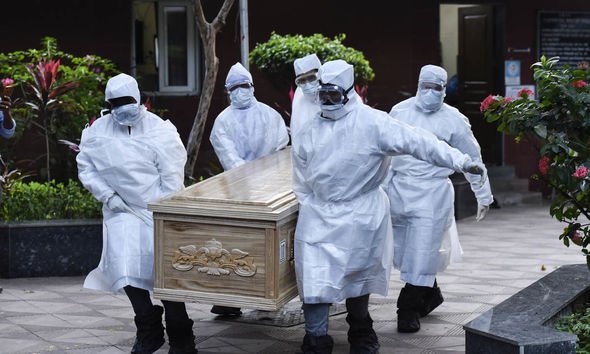 It comes as the first patient died in Britain after testing positive for coronavirus.

In a worrying development, medics believe the patient contracted the virus in the UK and health workers are scrambling to track down everyone that they had come in contact with.

The Department of Health confirmed that the number of coronavirus patients in the UK surged to 116 yesterday, with 31 new positive tests in the last 24 hours.

To make matters worse, ministers have warned up to a fifth of the UK’s workforce could be off sick at the height of the deadly coronavirus. 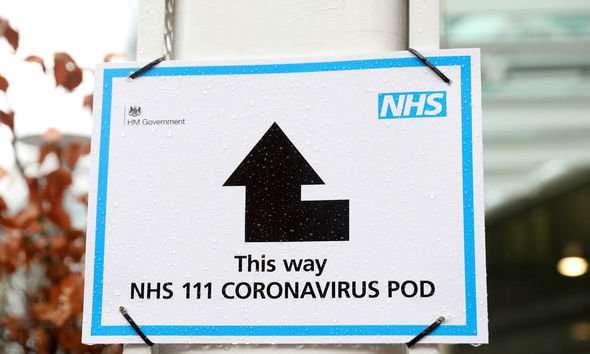 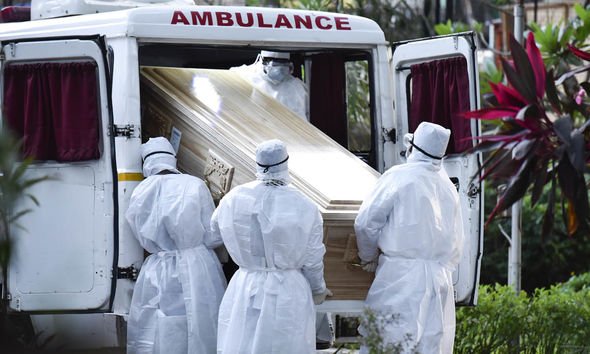 The worse case scenario figures would mean more than six million people being off work at any one time.

The plan includes how firms around the UK could be encouraged to allow staff to work from home if the virus takes hold.

The main intention of this would be to contain and limit the virus’ spread. 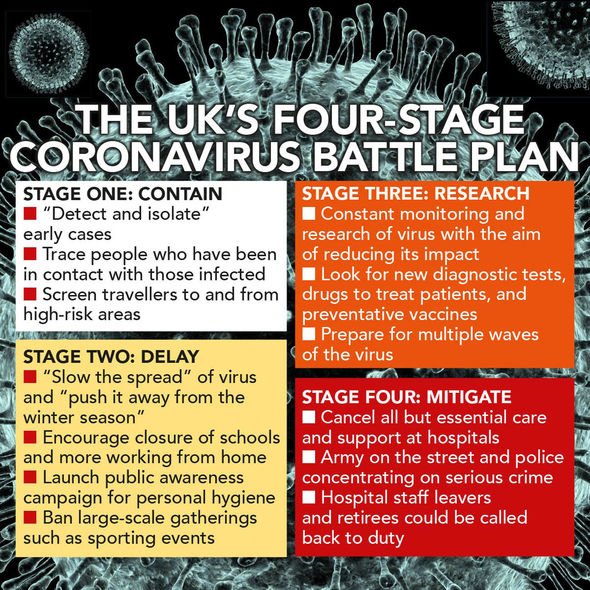 Ministers have urged employers to prepare for mass absences of staff as the coronavirus continues to spread worldwide.

In addition to the advice, police may also need to focus their efforts on the most serious crimes and maintaining order – with support from the military also said to be in the pipeline should things take a turn for the worse.

Out of all the cases in the UK, 12 people have recovered.

The Prime Minister has warned that is is “highly likely” the UK will see further infection. 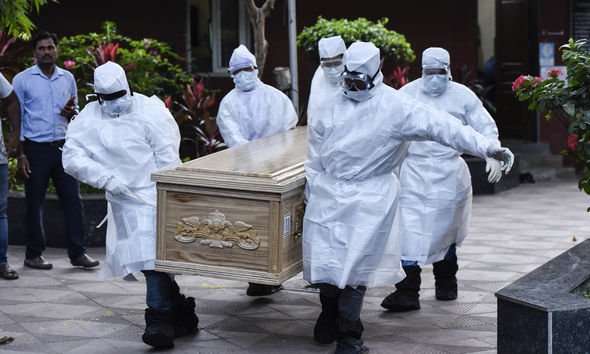 Boris Johnson warned that the next steps from the government would focus efforts on stopping the spread of the virus.

If the coronavirus becomes more widespread in the UK, it has been revealed that some non-urgent hospital care may be delayed in order to focus on treating those who are infected.

Recently retired doctors and nurses may even be called back to work in order to help cope with the number of those ill.

Other possible measures include school closures, reducing loge-scale gatherings such as music and sporting events, as well as sealing off entire cities.