The death toll from the recent coronavirus outbreak is now reaching 1,900, as half of China’s 1.3 billion-strong population remain subject to travel and quarantine measures. President Xi Jinping has come under fire, after an internal speech published by state media suggested the President was aware of coronavirus two weeks before telling the public. There have also been suggestions from senior White House officials, including Larry Kudlow, that China is hiding the true scale of the outbreak and an unearthed study could suggest history is repeating itself.

Officially known as COVID-19, the virus is a new strain of Severe Acute Respiratory Syndrome (SARS) that killed nearly 800 people in the early Noughties, for which the Chinese government was criticised for responding slowly and concealing the seriousness of the illness.

A report, published in 2004, reads: “The SARS epidemic was not simply a public health problem.

“Indeed, it caused the most severe socio-political crisis for the Chinese leadership since the 1989 Tiananmen crackdown.

“Outbreak of the disease fuelled fears among economists that China’s economy was headed for a serious downturn. 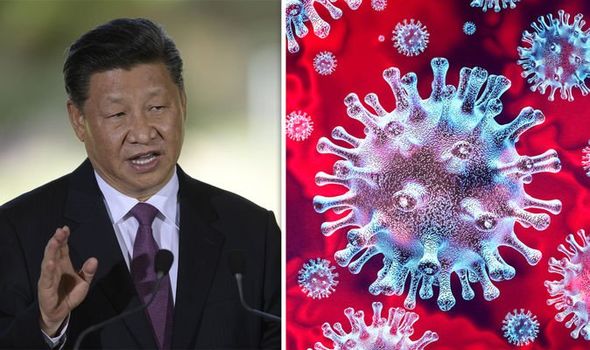 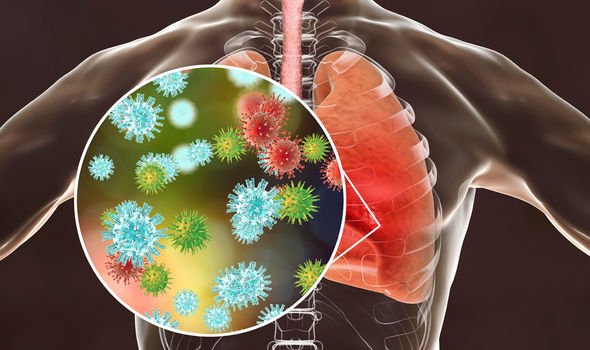 A fatal period of hesitation regarding information-sharing and action

“A fatal period of hesitation regarding information-sharing and action spawned anxiety, panic, and rumour-mongering across the country and undermined the government’s efforts to create a milder image of itself in the international arena.”

The report goes on to claim the Chinese then launched a “crusade against SARS” bringing the disease under control in late June and eliminating all cases by mid-August.

The new strain has been found to be at least 70 percent similar in genome sequences to the early-2000 breakout known as SARS-CoV, an animal virus believed to have originated from bats, which first infected humans in the Guangdong province of southern China in 2002.

Some experts say that this time around, Chinese officials were once again reluctant to share information during the early stages of the current outbreak, which hampered global recognition of the threat. 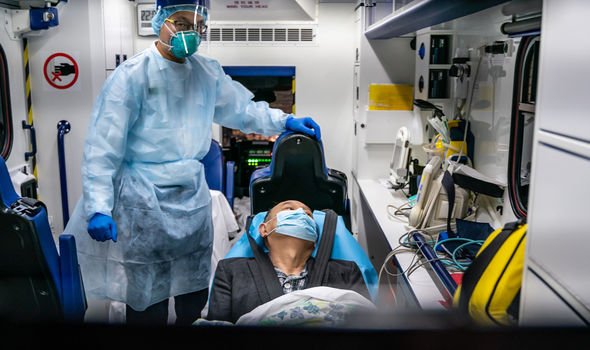 For weeks, local officials in Wuhan, where the virus first appeared, downplayed the seriousness of the threat, reporting that people with the infection had contracted it through exposure to live animals at a market.

As cases of human-to-human transmission started appearing, the seriousness of the outbreak became more clear.

But, it may not all be bad news after scientists in China recorded success using an experimental wonderdrug made by American biotech company Gilead.

The National Institute of Allergy and Infectious Diseases (NIAID) are “preparing protocols for in vitro and in vivo studies of the antiviral remdesivir, which has shown promise against other coronaviruses in animal modes”. 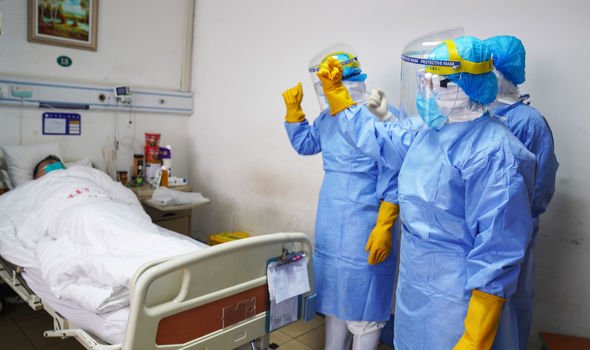 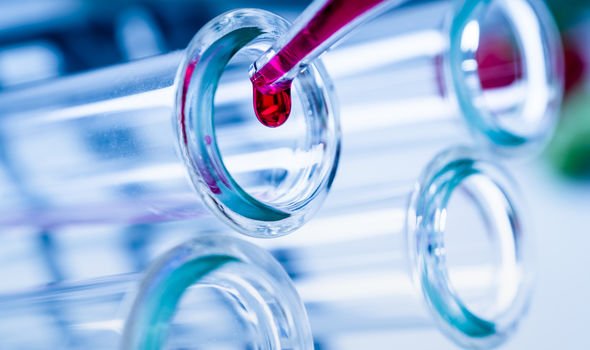 Mark Denison, a virologist at Vanderbilt University who has studied coronaviruses since 1984, previously hinted that the drug could be beneficial.

He said on January 27: “Remdesivir has worked actively against every coronavirus we’ve tested, and I’d be surprised if it didn’t have activity against this one.

“The challenge with SARS, MERS, this novel coronavirus, and other viruses that cause severe pneumonia is the window of opportunity.

“You have to get to patients early if you want to have a significant impact on disease.”

The ideal treatment for Covid-19 may well be a drug like remdesivir plus monoclonal antibodies, Dr Denison believes.