Regional health chiefs have asked the H10 Costa Adeje Palace to hand over a list of names of guests who were at the hotel after February 17, the date the four Italians who have the virus checked in. A spokesman for the regional health authority said: “The hotel has been asked for a list of the names of people who were staying at the hotel since the guests who tested positive arrived, and have already left Tenerife. “That is so the information can be sent to their countries of origin for them to manage the tracking of those possible contacts.

Confirmation tourists who are already back home will not be ignored comes after Brits who stayed at the hotel last week expressed concern about their wellbeing.

In Tenerife, Britons have been told to stay in their rooms at the four-star H10 Costa Adeje Palace in the south-west of the island after an Italian man and his wife tested positive for the virus.

Relatives of one 82-year-old British widower have raised concerns after guests were sent a letter saying the hotel is “closed down” and they must remain in their rooms until further notice.

Retired builder Alan Cunliffe, from Wigan, is on holiday and was due to fly home later this week.

“My uncle is stuck in the hotel currently on lockdown due to the coronavirus,” said Mr Cunliffe’s nephew, Jon Butler.

“He was supposed to be flying home on Friday. He’s 82 and is there all alone. 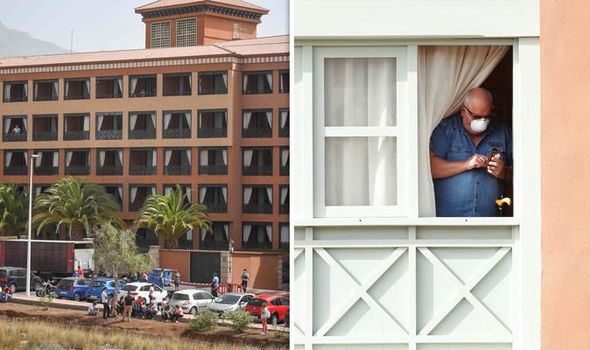 “He has been stuck in his room all day without any information, no food, only water and is very concerned.

“He has not been contacted by the Foreign Office or any other officials, it seems and is in total limbo. Nor has the hotel or their staff been any help at all.”

Mr Butler, 39, who lives near Biggleswade, Bedfordshire, added: “I have tried calling the British consulate in Tenerife several times without success and have left messages.”

The Italian doctor and his wife tested positive and were placed in isolation in hospital, the Canary Islands government confirmed.

It said the couple had travelled with eight other Italians who were showing no symptoms.

The Canary Islands government added that more than 100 tourists at the hotel who are believed to have not had any contact with the couple will be allowed to leave, but it is not known if they include any Britons.

Fears are intensifying over the spread of coronavirus in Europe as France reported its second death and the number of people in Italy with the virus continues to climb. 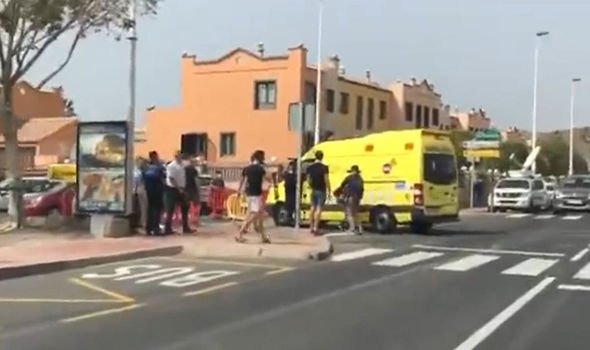 Authorities in Italy have reported that the number of people infected in the country grew to 322, or up 45% in 24 hours, and 11 people have now died.

Austria, Croatia and Switzerland also reported their first cases linked to the outbreak in Italy, while Spain and France recorded new ones, also involving people who had been to northern Italy.

France recorded its second death, a 60-year-old Frenchman who died in a Paris hospital.

The first positive test in South America has also been recorded in a 61-year-old Brazilian man who had recently been to northern Italy.

It comes as several schools in the UK told teachers and pupils to stay at home after returning from ski trips to Northern Italy, where several towns in the Lombardy and Veneto regions remain on lockdown.

The Foreign Office in the UK has updated its guidance on travel to Italy, advising against all but essential travel to 10 towns in Lombardy (Codogno, Castiglione d’Adda, 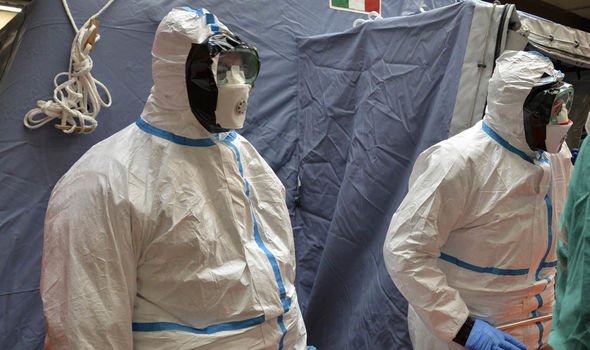 Meanwhile, BBC Radio 4 presenter Nick Robinson has said he is in self-isolation at home after returning from a trip to Vietnam and Cambodia, where cases have been recorded.

He tweeted: “Thanks to staff at @WhitHealth who tested me last night on return from great holiday in Vietnam & Cambodia. Routine precautionary check on doctors advice. Hope for all clear within 48 hours.”

Channel 4 News presenter Jon Snow is also in self-isolation after travelling to Iran, where at least 12 people have died amid an outbreak there.

It comes as it was announced that tests for coronavirus are being increased to include people displaying flu-like symptoms at 11 hospitals and 100 GP surgeries across the UK.

The tests will provide an “early warning” if the virus is spreading in the UK, Public Health England (PHE) medical director Prof Paul Cosford said.

Mr Cosford also told the BBC’s Radio 4 Today programme that PHE is not advising schools to shut in an attempt to stem the spread of the Covid-19 illness, caused by coronavirus.

He said: “What we are clear about is if you have been in the area of northern Italy of concern and you have symptoms – it is a cough, shortness of breath or fever – then you do need to self-isolate, you need to phone NHS 111 and await advice for further assessment or testing.

“Of course if you’ve been to one of the specific towns that are identified by the Italian government and essentially closed down, then our advice and requirement is to self-isolate anyway.”

On Tuesday, Cransley School in Northwich, Cheshire, and Trinity Catholic College in Middlesbrough announced they would be closed for the rest of the week.

Both schools said that this was to allow for a “deep clean” after pupils and teachers had returned from ski trips in northern Italy. 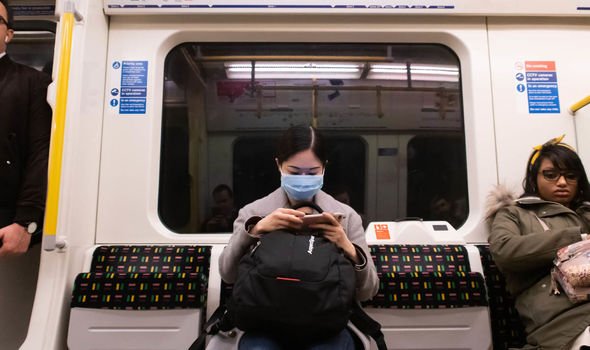 Lutton St Nicholas and Gedney Church End primary schools in Lincolnshire also said they had closed and St Christopher’s C of E High School in Accrington told parents it would be shut on Wednesday.

Meanwhile, Sandbach High School in Cheshire said students and staff who visited Aprica, in Italy’s Lombardy region, were to stay indoors and self-isolate.

A third Cheshire school, Brine Leas School in Nantwich, said its sixth form was closed due to staff shortages following Government advice regarding travel to Italy.