The Tokyo 2020 Olympics could be cancelled all together if a COVID-19 vaccine is not found soon, Japan’s chief medic has warned.

In March, the International Olympics Committee (IOC) announced the Games, due to be held this July, would be postponed for a year and would still be called Tokyo 2020.

But, as the coronavirus pandemic continues to affect the world, doubts over whether the postponed Games could take place have become very real. 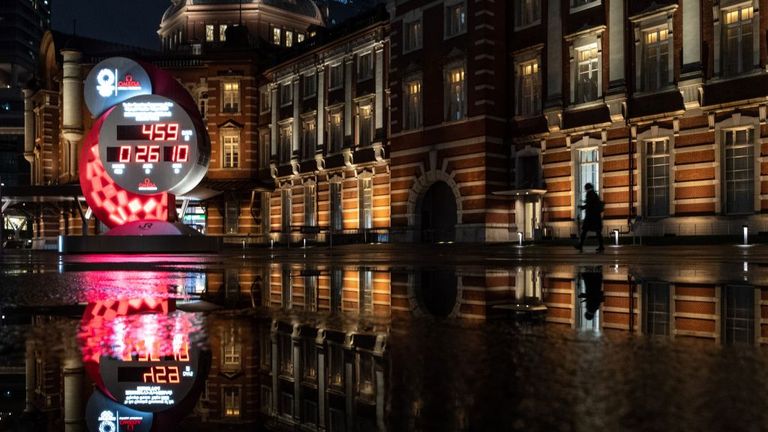 On Tuesday, Japan Medical Association president Dr Yoshitake Yokokura said the Olympics next year were only possible if infection rates were under control around the world.

“In my view, it would be difficult to hold the Olympics unless effective vaccines are developed,” Mr Yokokura said.

Scientists working on a vaccine have said it will take at least a year but most likely more time to develop a safe vaccine.

Young, strong Olympic athletes would also not be first in line to receive a vaccine, with healthcare workers and the elderly a priority.

If Tokyo 2020 never goes ahead it will be only the fourth time in the history of the modern Games they have not, with three others cancelled due to the two World Wars.

Japan’s daily new coronavirus cases have declined over the past week but hopes of lifting the lockdown soon have been dashed, with critics saying Japan is not doing enough testing to reveal the true number of cases. 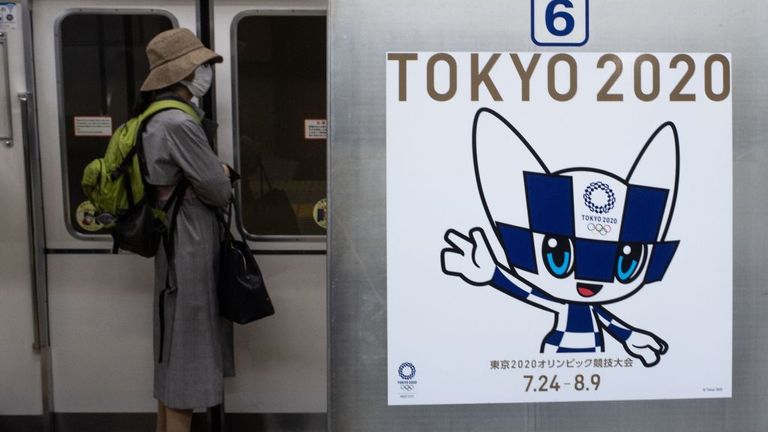 President of Japan’s Olympics organising committee and former prime minister Yoshiro Mori, did little to give confidence to athletes that Tokyo 2020 will go ahead if it does not happen in summer 2021.

“In that situation, it will all be cancelled,” he told Nikkan Sports.

“In the past, when there were such problems, like wartime, it has been cancelled. This time, we are fighting an invisible enemy.

“This is a gamble for mankind. If the world triumphs over the virus and we can hold the Olympics, then our games will be so many times more valuable than any past Olympics.”

Cancelling the Games would be a major setback for the 11,000 Olympic athletes and 4,400 Paralympians due to take part, with many only getting one shot at the Olympics.

It would also be a massive financial blow for Japan, sponsors and broadcasters.

Japan has officially spent nearly £10bn to organise the Olympics, but the real figure is estimated to be at least twice that large.

The delay will cost Japan between £1.5bn and £4.7bn, according to estimates.

Japanese organisers had already signed up more than 60 sponsors who have paid about £2.6bn to be associated with the Games.

The IOC also has 14 long-term sponsors, including Coca Cola and Intel, who are reported to pay about £79m.