The deadly flu-like virus has infected some 115,000 people and killed over 4,000 worldwide since it first emerged in central China late last year. Emmanuel Macron on Tuesday urged the French to be “civic-minded” and not give in to coronavirus panic, as his aides admitted to creating a virus-free “space” around the young president. “We are only at the start of this epidemic,” Mr Macron said after a surprise visit to the SAMU ambulance service at the Necker children’s hospital in Paris, urging people to stay calm after signs of panic buying of staple goods in and around the capital city.

He said: “We anticipated (this health crisis) and are prepared to deal with it.

“But it is our individual responsibility to protect ourselves and those around us by being civic-minded.

“If you are sick or have a fever, stay at home and don’t use public transport.”

However, we must remain “calm,” he continued, because “85 percent of confirmed cases are not severe”.

The flu-like illness has now infected some 1,784 people in France and killed 33, the head of the country’s public health service, Jerome Salomon, said on Tuesday evening.

But, despite Mr Macron’s insistence that the majority of those infected will only develop mild symptoms, he himself is being kept in a virus-free bubble after his culture minister Franck Riester tested positive for the infection on Monday.

Mr Riester is the first – and so far only – government minister to contract the virus. 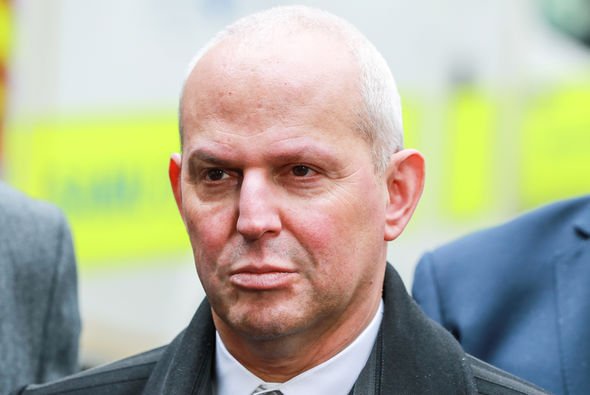 He attended last Wednesday’s cabinet meeting, chaired by Mr Macron, and sessions last week in parliament where five lawmakers have tested positive. However, a policy of no handshakes was already in place by then.

A “vigilance system” is in place to protect the president, an Elysée palace spokesperson said.

Meetings are being kept to a minimum, video conference calls are being encouraged and non-essential visitors are being turned away.

Desks are being cleaned twice a day, Mr Macron’s pens and files wiped clean and the distance between seats has been widened, the Elysée said, adding that a virus-free “space” was being maintained around the 42-year-old centrist. 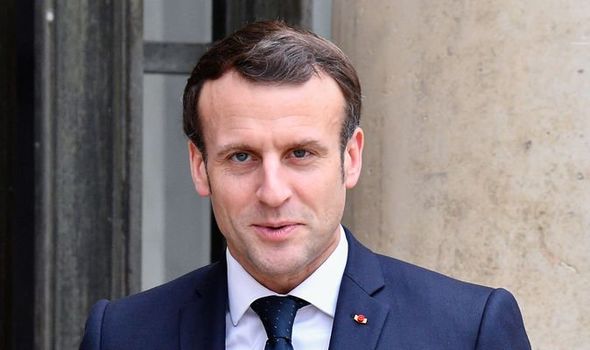 “Don’t start thinking we’re creating a bubble … we’re still in line with the kind of advice we’re giving to the whole French population,” the presidency continued, adding that Mr Macron was not being kept “in a confined space”.

All 27 EU member states have now recorded cases of infections with the virus, and France has led calls for a fiscal shock in Europe to tackle the economic fallout from the outbreak.

There has been global disruption to businesses and supply chains, and neighbouring Italy is in lockdown.

The novel coronavirus has infected more than 115,800 people and killed over 4,200 across some 120 countries and regions.