French President Emmanuel Macron said he wants to “p*** off” people who have not been vaccinated against COVID-19 – and warned he plans to make life harder for those who refuse to get jabbed.

Speaking to France’s Le Parisien newspaper, he said: “The unvaccinated, I really want to p*** them off. And so, we’re going to continue doing so, until the end. That’s the strategy.”

His remarks have been condemned by his political opponents who said the language used was “unworthy” of the presidential office. 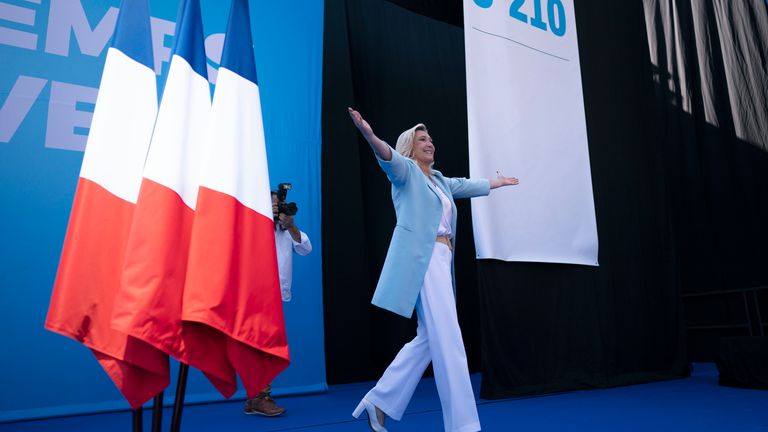 Last year, France introduced a health pass that prevents people without a PCR test, or proof of vaccination, from entering restaurants, cafes and other venues.

The government now wants to turn into a vaccine passport, which means only the fully vaccinated will have access.

Macron has been criticised in the past for his off-the-cuff remarks which have come across as arrogant or cutting.

“A president shouldn’t say that,” far-right leader Marine Le Pen said on Twitter. “Emmanuel Macron is unworthy of his office.”

In the interview, Macron – a clear favourite in the polls – did not confirm his intention to run for re-election in April, but said he would “like to do it”.