HAVANA (Reuters) – Communist-run Cuba will deliver its verdict in a closely watched case against Jose Daniel Ferrer, one of the country’s leading dissidents, on March 12, his wife told Reuters on Thursday, the day after his trial. 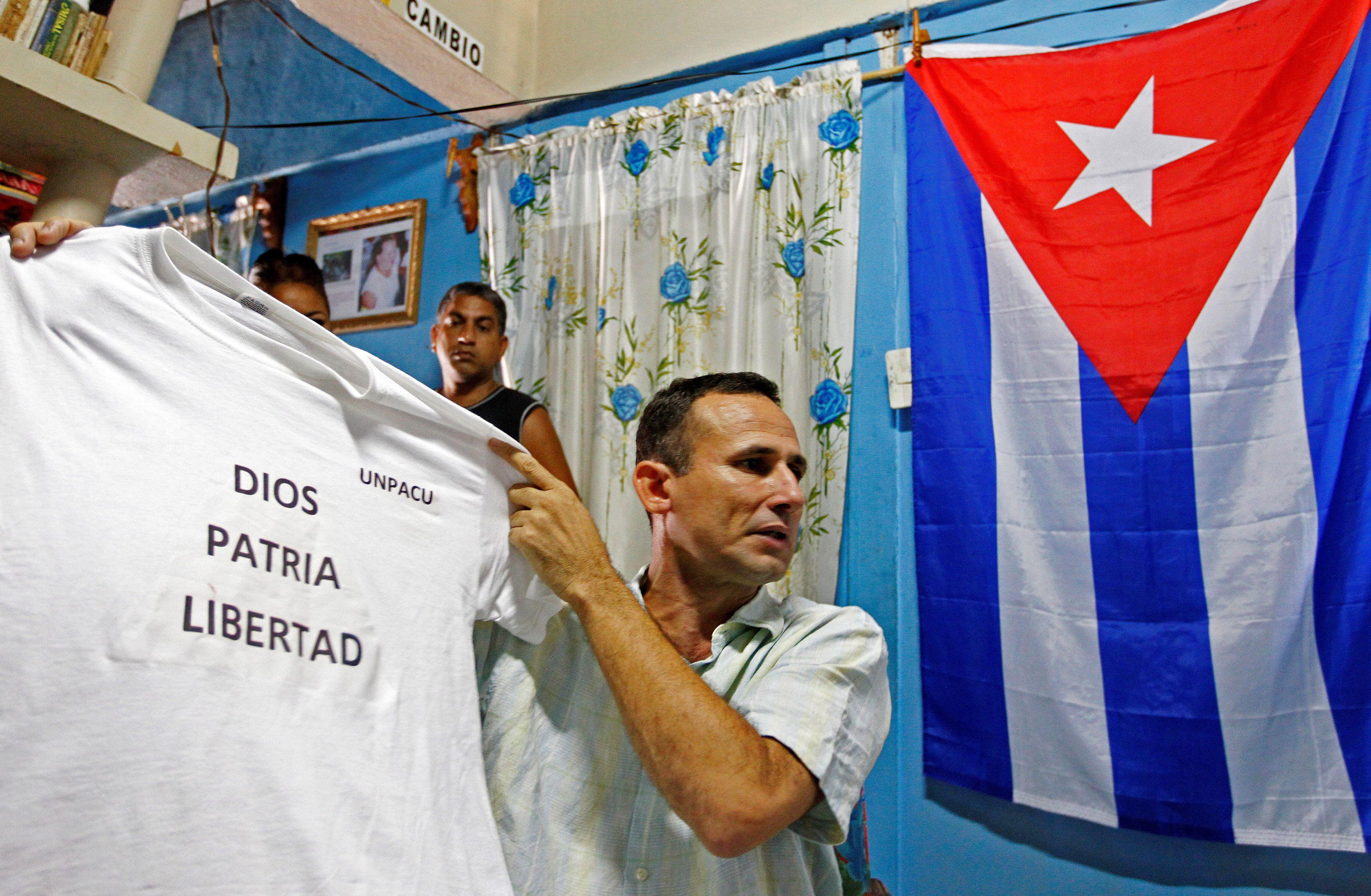 Ferrer, 49, was arrested nearly five months ago on charges of abducting a man and causing him serious injuries, charges he denies and that his supporters say are aimed at silencing a vocal and internationally known government critic.

Ferrer is the leader of the Patriotic Union of Cuba (UNPACU), one of the country’s largest and most active opposition groups.

The case has earned Cuba much criticism and global rights organizations, the European Parliament and the U.S. government have called for Ferrer’s release.

The European Union’s foreign service, which has been slow to criticize Cuba of late as it normalizes relations, said on Thursday it had received information suggesting Ferrer was being prosecuted for his views rather than assault, and that his “constitutional rights to due process” had been disregarded.

“We expect Cuba to review, as a matter of urgency, all cases of incarceration related to the exercise of fundamental rights, and to release all those concerned,” the European External Action Service said in an unusual statement. It added that the EU delegation in Cuba had not been granted its request to attend the trial.

The trial took place in Ferrer’s hometown, Santiago de Cuba, around 500 miles east of Havana, his wife Nelva Ortega said by telephone. It lasted more than 12 hours and was not open to foreign media.

State prosecutors reiterated their call for a 9-year prison sentence, Ortega said. If Ferrer is found guilty, his family will appeal, she added.

Cuban authorities, who have denounced Ferrer as a U.S.-backed counterrevolutionary, have confirmed he is in jail and state-run media started granting the case unusual coverage as it sparked international controversy.

They have not commented on the trial, except for a tweet by the justice ministry late on Wednesday that said Ferrer would have a “just trial” but calling him a “common criminal, not a political prisoner.”

Government critics said the tweet showed there was no due process in Cuba and that the court already considered Ferrer guilty before deliberating his case. The ministry later deleted the tweet.

Ferrer was one of 75 dissidents arrested in 2003 during a nationwide crackdown known as the Black Spring. He was released on parole in 2011 and soon after formed UNPACU.