PRAGUE (Reuters) – The lower house of the Czech parliament voted on Tuesday to extend a state of emergency until May 17, a week less than the government had sought, as the country charts a course to emerge from a coronavirus lockdown earlier than forecast. 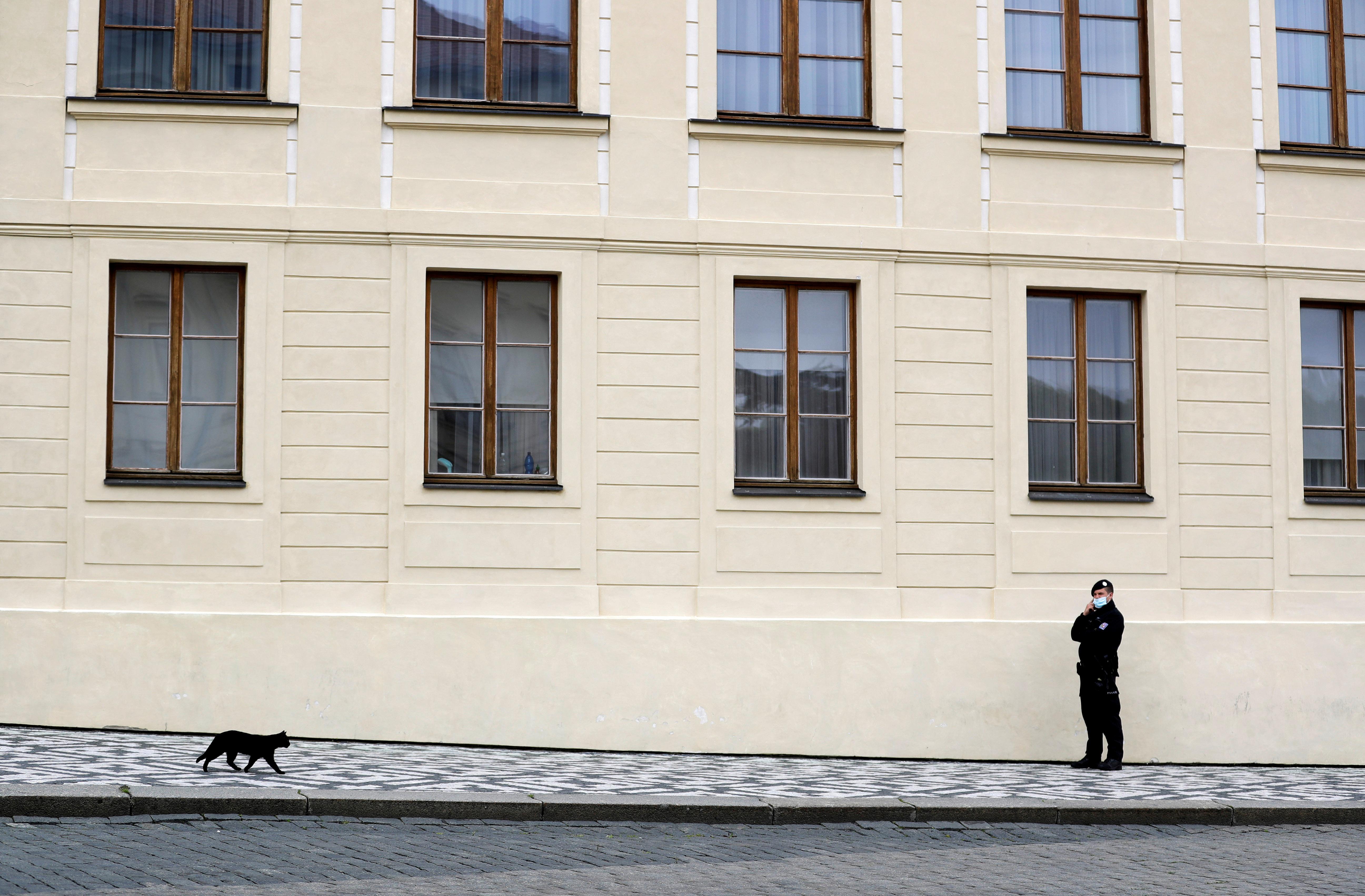 Prime Minister Andrej Babis had asked for an extension until May 25 to be able to keep restrictions on business in place. The state of emergency was due to expire on April 30.

The government is reluctant to end the emergency early even though it has already reopened some shops and services over the past week as the pace of new infections has declined.

It has announced that it now expects to reopen the economy faster than previously forecast, although not in time for the deadline now set by parliament.

Babis said after the vote that the government would seek legal amendments to keep some restrictions in place after the state of emergency ends, news agency CTK reported.

The Czech Republic has seen a drop in new cases to the lowest level in six weeks, with 41 new infections on Monday and a total of 7,486 on Tuesday afternoon. [L5N2CG2NM]

The number of active cases has also declined from peaks, to 4,319 on Tuesday, which has allowed the government to speed up its original plan to gradually reopen all shops and services and some schools.

Shops up to 2,500 square metres have been opened since Monday, and limitations on movement and foreign travel have been lifted.

The government now plans for most activities and services including pubs and hotels to restart by May 25 rather than June 8 as previously planned.

For the rest of the academic year ending in June, schools are expected to open only partially, for example for final exams. From May 25, limited groups of younger children will start school on voluntary basis.

There has been no decision on allowing large public gatherings.

The faster pace of restarting the economy and social life has unnerved some epidemiologists, including the head of the Health Ministry’s advisory group, Rastislav Madar, who has told Czech media he saw the acceleration as risky.