Two Russian assassins under the names Alexander Petrov, 41, and Ruslan Boshirov, 43, are wanted in connection to an attack in the UK in 2018 and the Czech Republic four years earlier. Police from the Czech Republic ordered the manhunt for the two men after matching the names in their passports to the suspects in the Salisbury poisonings.

The men are suspected of trying to assassinate a former Russian Spy, Sergei Skripal, and his daughter Yulia in a Novichok chemical weapon attack.

Czech Police said in a statement that they are looking for “two persons” who “used at least two identities… in connection with the investigations of the circumstances of serious crime”.

Czech minister, Andrej Babis said: “There is a reasonable suspicion that Russian secret agents of the GRU service were involved in the 2014 explosions of an ammunition dump in the Czech village of Vrbětice.”

It comes as Mr Babis expelled 18 Russian diplomats over allegations that Intelligence services were also involved in the 2014 ammunition depot explosion that took the lives of two Czech nationals. 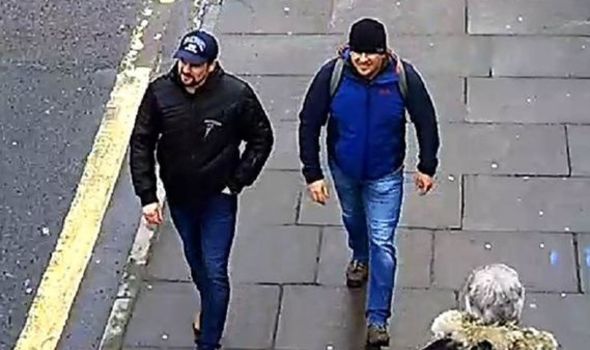 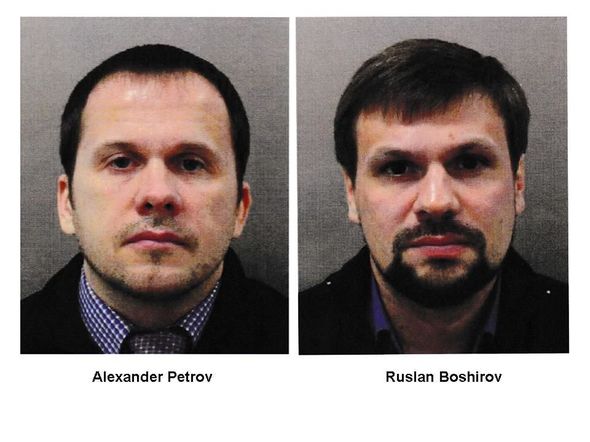 50 tonnes of ammunition was being held at the site when the explosion occurred on October 16 2014.

Jan Hamacek, the Czech foreign Minister ordered the Russian embassy staff who are alleged to be secret service personnel to leave the country within 48 hours.

Speaking about the results of the investigation on Saturday night, Mr Hamacek said: “We are in a situation similar to that in Britain following the attempted poisoning in Salisbury in 2018.”

Petrov and Boshirov denied all allegations of being Russian operatives or being involved in the attempted assassination of the Skripals. 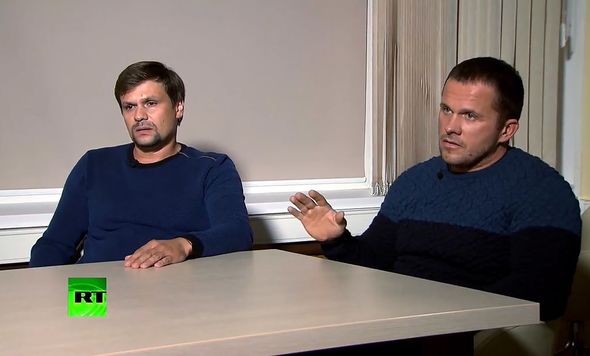 Speaking to Russia Today, the pair claimed to be visiting the town as tourists in order to visit Stonehenge and the local cathedral.

UK police published a detailed photographic account of the men’s actions while in the country.

Police identified the real names of the men as Alexander Mishkin and Anatoliy Chepiga and said the pair were GRU members.

A “red notice” from Interpol and a European warrant has been issued for Petrov and Boshirov’s arrest should the pair try to leave Russia. 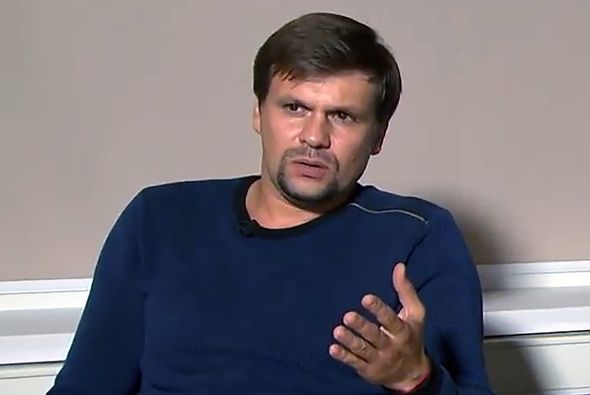 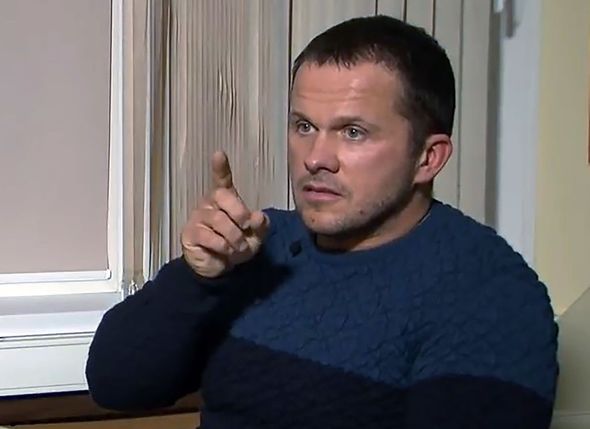