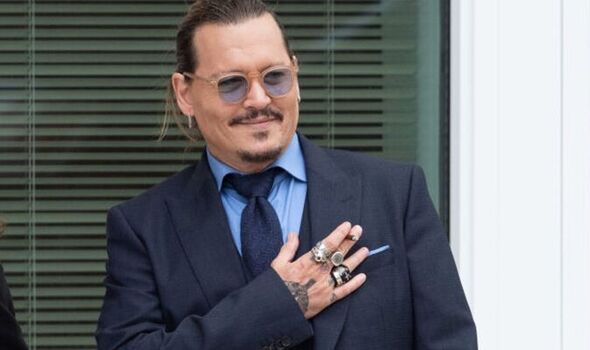 Fans and supporters of Johnny Depp rushed to express their joy as a Virginia jury ruled on Wednesday that Amber Heard defamed ex-husband Johnny Depp, after a widely watched six-week trial.  The seven-person jury also ruled in favour of Heard in one element of her countersuit against Depp, finding she was defamed by statements made by her ex-husband’s lawyer, Adam Waldman, to the Daily Mail, calling her abuse claims a “hoax”.

Following the verdict, Johnny Depp said he “feels at peace” and is “truly humbled” after winning his multimillion-dollar US defamation lawsuit against his former wife Amber Heard.

‘Justice for Johnny’ and ‘Truth Wins’ were two of the main hashtags trending on Twitter at the time of the verdict, as fans reacted to the news.

Someone said: “I’ll pour a #megapint to that.”

While another user wrote: “After 6 years Johnny won, he did it. He told the world his story and the world believed him.”

Someone else said: “Congratulations to #JohnnyDepp I hope now you can focus on re-building what is rightfully yours!

“I hope nothing but the best for him and his family and even his friends and legal team. #TruthWins”