Vladimir Putin’s military invasion of Ukraine is set to crumble, according to US intelligence reports. They suggest that President Putin has desperately asked allies Iran and China for military supplies as Russia runs out of equipment on the ground. This comes as the British Ministry of Defence (MoD) revealed yesterday that Russia was experiencing “critical shortages of dedicated ground-attack missiles”.

WION’s Palki Sharma suggested that the requests to Iran and China showed “the mighty Russian war machine running out of firepower”.

She said: “US intelligence reports that Russia wants to buy Iranian drones.

“The Ukraine war has also reversed the equation with China.

“In the 1990s, Russia was the senior partner, they exported jets and missiles to China.” 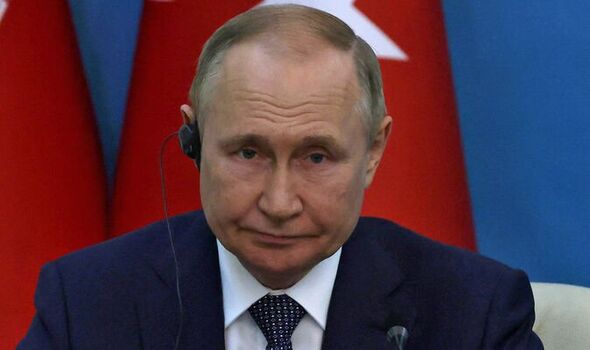 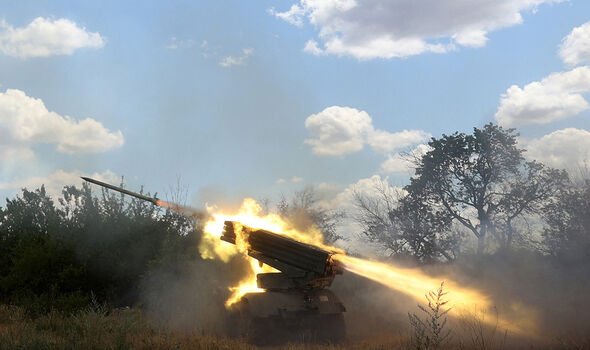 The TV anchor continued: “But now the role has reversed.

“China is providing military supplies to Russia like aircraft engines and electric equipment. But nothing lethal so far.”

She added that while China has not supplied lethal weapons to Russia, US intelligence claim that Russia has made repeated requests for such weapons.

President Putin made a rare international trip this week to Tehran to meet with Iran’s supreme leader Ayatollah Ali Khamenei. 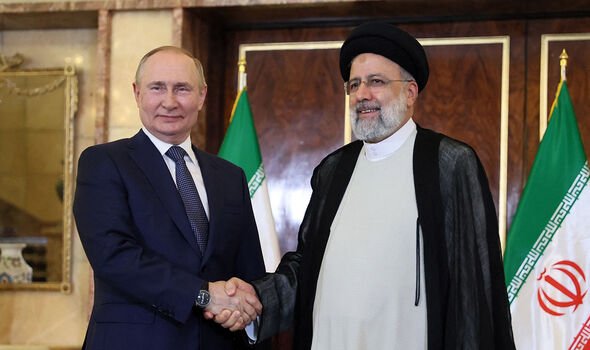 Khamenei said the West was working to prevent the growth of an “independent and strong” Russia.

The visit coincided with declassified US intelligence reports indicating that Iran is expected to supply Russia with “hundreds” of drones, including weapons-capable drones.

Iran preparing to begin training Russian forces on how to operate them as early as late July, according to White House officials.

Port of Dover chief hits out at ‘insufficient’ French in border chaos [INTERVIEW]
Putin’s plans unravel: MI6 chief claims Russia to ‘run out of steam’ [VIDEO]
Liz Truss must inspire the nation and keep Starmer out of No10 [COMMENT] 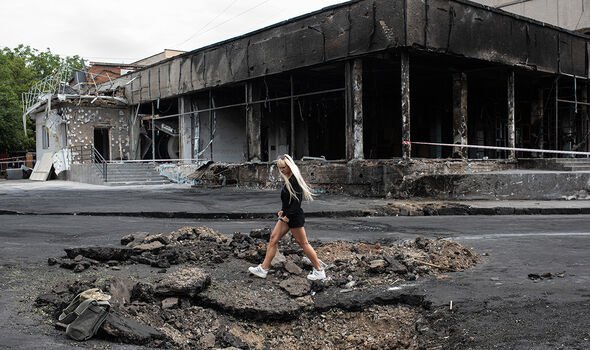 Russia has moved forward with the Iranian drones on an “expedited timeline” as Moscow fears a Ukranian counterattack.

A senior defence official with the CIA told CNN that Russia “can’t keep it up forever”, and that they have used up the capabilities of their more advanced weapons.

This week, MI6 chief Richard Moore claimed that the world would witness Russia “run out of steam” in Ukraine.

The head of MI6 said that Russia will struggle to maintain its military campaign, allowing Ukraine to counter-attack and beat the enemy forces back.