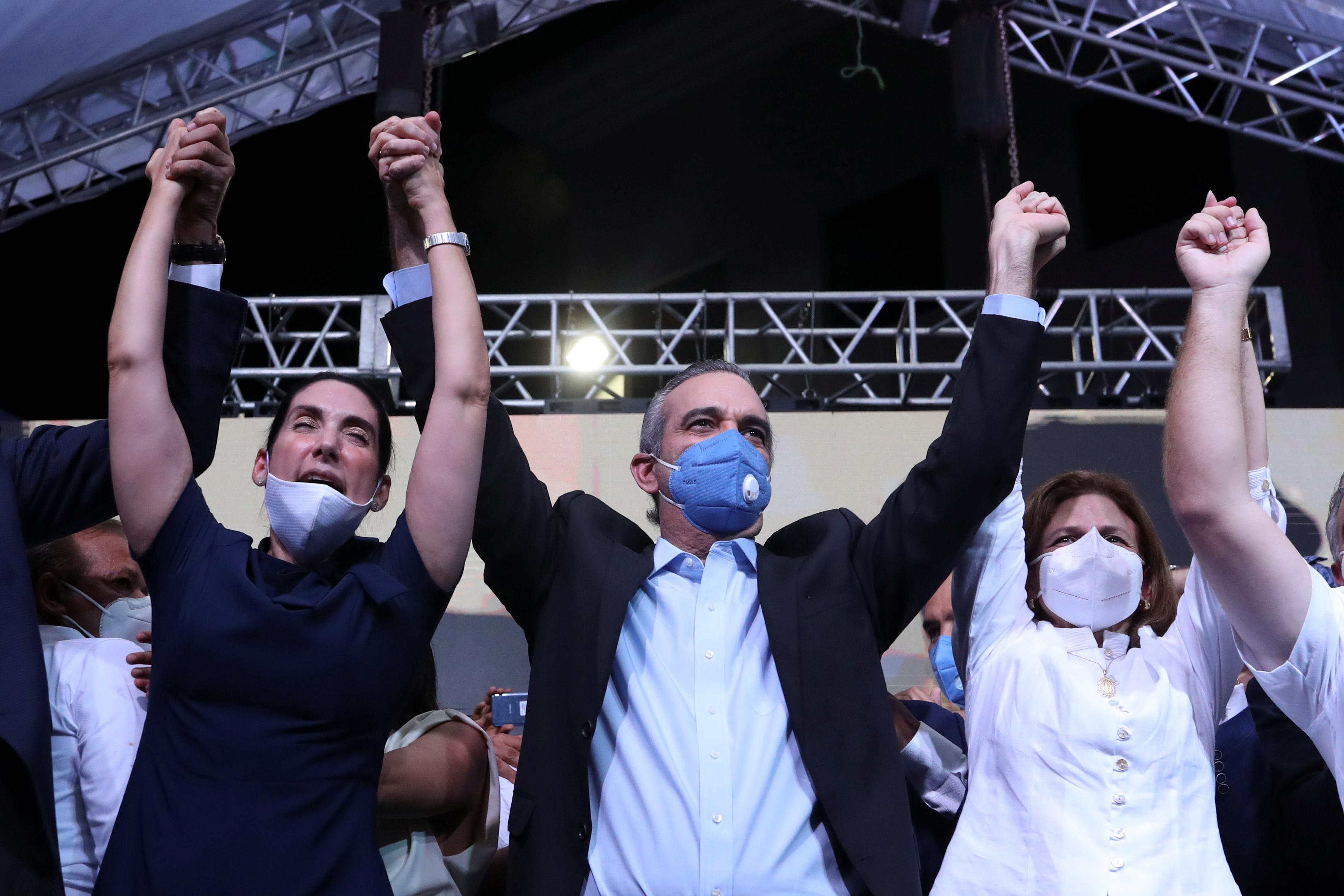 Abinader’s landslide triumph marks the end of 16 years of rule by the Dominican Liberation Party (PLD), which achieved one of the strongest economic growth rates in Latin America but faced corruption allegations and grievances over inequality.

The PLD also came to face criticism over its management of the coronavirus outbreak in the country, which shares the Caribbean island of Hispaniola with impoverished Haiti.

“Our congratulations to Luis Abinader,” Castillo told supporters gathered outside his campaign headquarters overnight. “This is a well-deserved triumph, and we wish God guide him and give him the health to wisely manage our country.”

Leonel Fernandez, a former president who split the PLD vote by forming a splinter party last October, and President Danilo Medina also congratulated Abinader and his Modern Revolutionary Party (PRM) on their win. All leading parties are centrist.

While final results are expected later on Monday, a preliminary count of 46 % of the vote puts Abinader on 52.51 percent, Castillo on 37.68 % and Fernandez trailing in a distant third on 8.72 %.

Abinader said late on Sunday he had been tasked to deal with one of the biggest challenges of the Dominican Republic’s history, namely tackling its coronavirus outbreak and economic impact.

Cases are spiking again after the government started to open up the economy last month. This month it opened up to tourism once more, a key sector in all the Caribbean which has been leveled by the pandemic.