The book’s author claims Mr Trump admitted he “wanted to always play it down”. The President allegedly also said the virus is “more deadly than even your strenuous flus” before publicly claiming “it will go away”.

The inflammatory allegations are contained in a new book by Bob Woodward, a celebrated US journalist involved in reporting the Watergate scandal.

However, president Trump has attacked the new work as a “political hitjob”.

He commented: “We don’t have to show panic, we’re not going to show panic, and that’s exactly what I did and I was very open whether it’s to Woodward or anybody else, it’s just another political hitjob.

“But whether it was Woodward or anybody else, you cannot show a sense of panic or you’re going to have bigger problems than you’ve ever had before.” 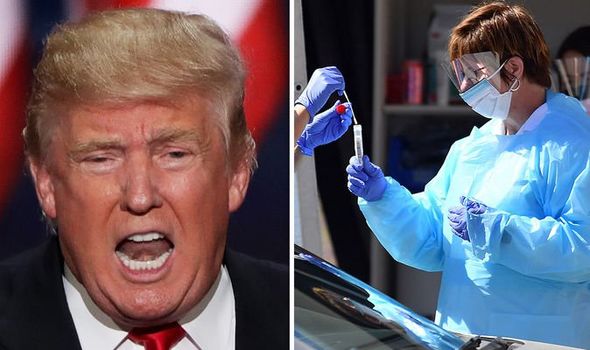 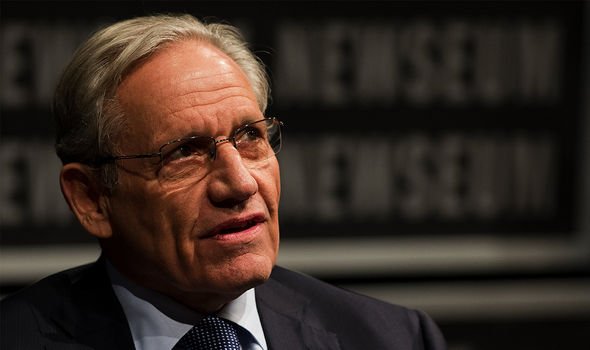 Mr Woodward has gone on to write a number of books about US presidents and their administrations.

For his book he claimed to have interviewed Mr Trump 18 times and spoken to many other senior administration officials.

Mr Woodward says on February 7 the president warned him of the danger posed by coronavirus.

Mr Trump reportedly said: “It goes through the air. 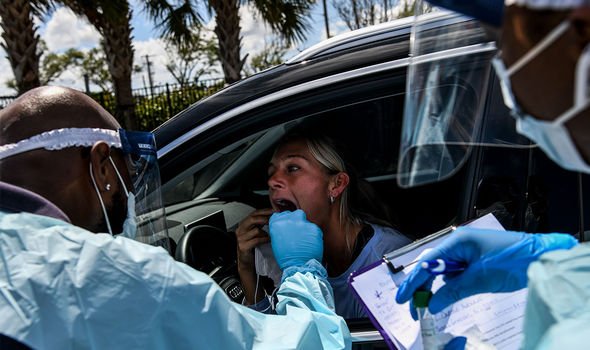 “That’s always tougher than the touch. You don’t have to touch things. Right?

“But the air, you just breathe the air and that’s how it’s passed.

“It’s also more deadly than even your strenuous flus.” 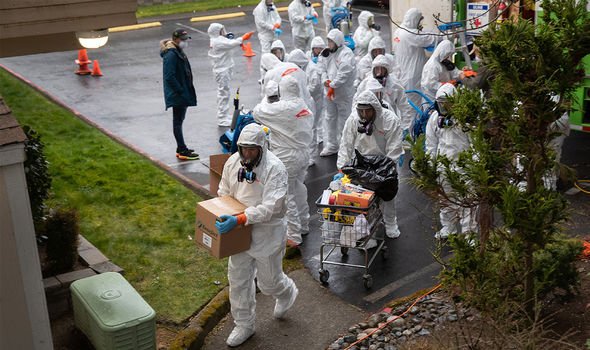 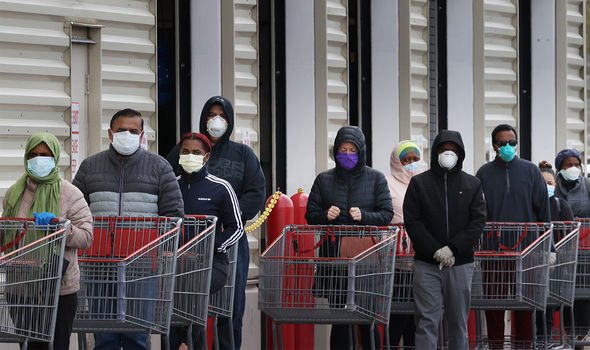 Later that same month Mr Trump claimed COVID-19 was “very much under control” and said the number of US cases would soon be near zero.

On March 10 the president commented: “Just stay calm. It will go away.”

According to Mr Woodward on March 19 Mr Trump told him he deliberately played down the pandemic.

The president is reported to have said: “I wanted to always play it down.

“I still like playing it down, because I don’t want to create a panic.”

There have been more confirmed coronavirus deaths and infections in the United States than any other country in the world.

Currently the US death toll from the infection is nearing 190,000. 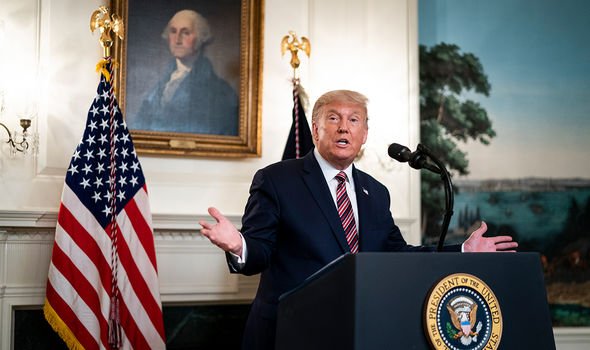 Mr Woodward’s new book, titled ‘Rage’, is due to be published later this month.

In response to the allegations against Mr Trump “#HeKnew” began trending nationally in the United States.