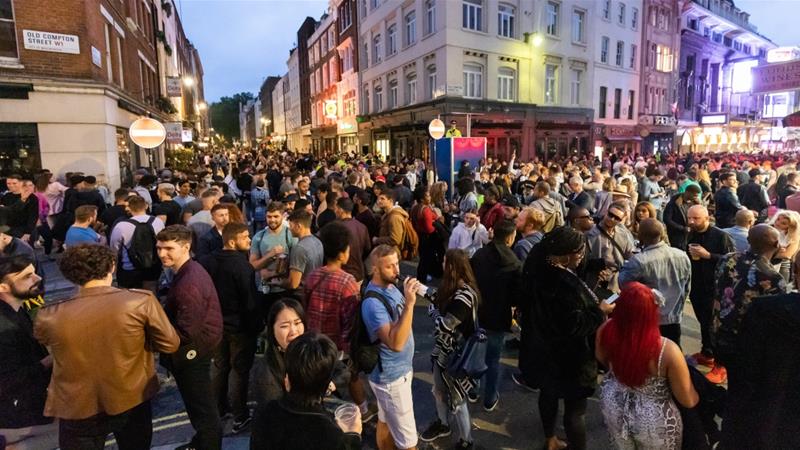 England’s hospitality sector sprung back to life after a three-month coronavirus hiatus on what the media dubbed as either “Super Saturday” or “Independence Day”.

Pubs and restaurants were allowed to start seating clients and barbers could get their clippers out for the first time since March.

For the most part, people appeared to abide by the rules and rejoiced at the chance on Saturday to raise a glass in the company of their friends. But in some places, large crowds raised concerns the deadliest outbreak in Europe may find fresh legs.

“As long as everyone’s keeping their distance, we’re going to have a few drinks and just enjoy it and try and get back to a bit of normality,” he said. 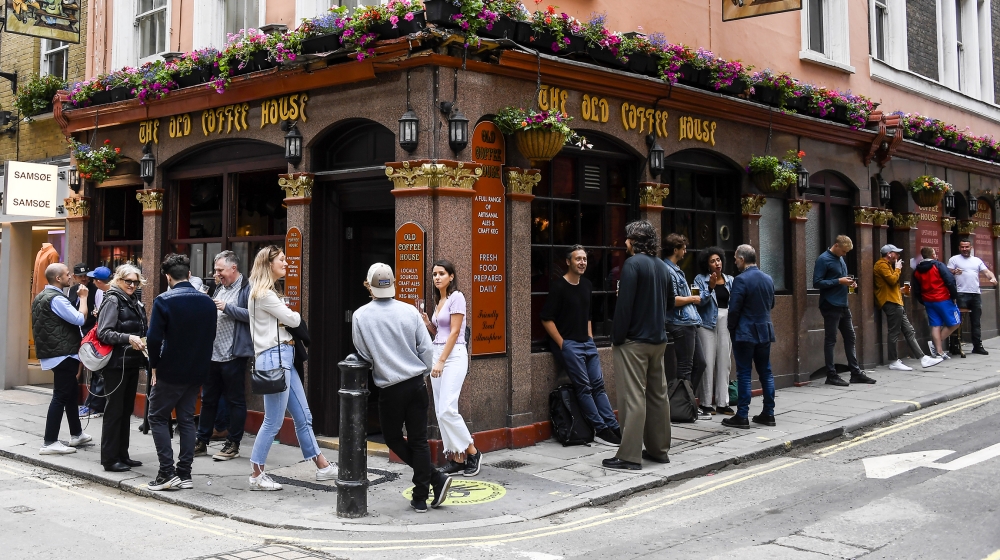 Prime Minister Boris Johnson faced queries about why he decided to schedule the grand reopening for a Saturday instead of a potentially less chaotic Monday.

Johnson said on Friday it would not have made much of a difference either way.

But the head of the United Kingdom’s police federation said he ended up dealing with “naked men, happy drunks, angry drunks, fights and more angry drunks” while on shift.

He said his own police department in the southern city of Southampton “managed to cope”.

“I know other areas have had issues with officers being assaulted,” Apter said.

A scan of police reports from Saturday night showed a level of mischief-making across England.

Officers in the southwestern Devon and Cornwall region had logged up nearly 1,000 reports of “drink-related disorder and anti-social behaviour” by late Saturday.

There were also reports of illegal raves in London and the northeast that resulted in mass arrests as well as disorder in the north Midlands.

Pubs in Wales and Scotland will partially reopen by mid-July while those in Ireland on Friday resumed table service. 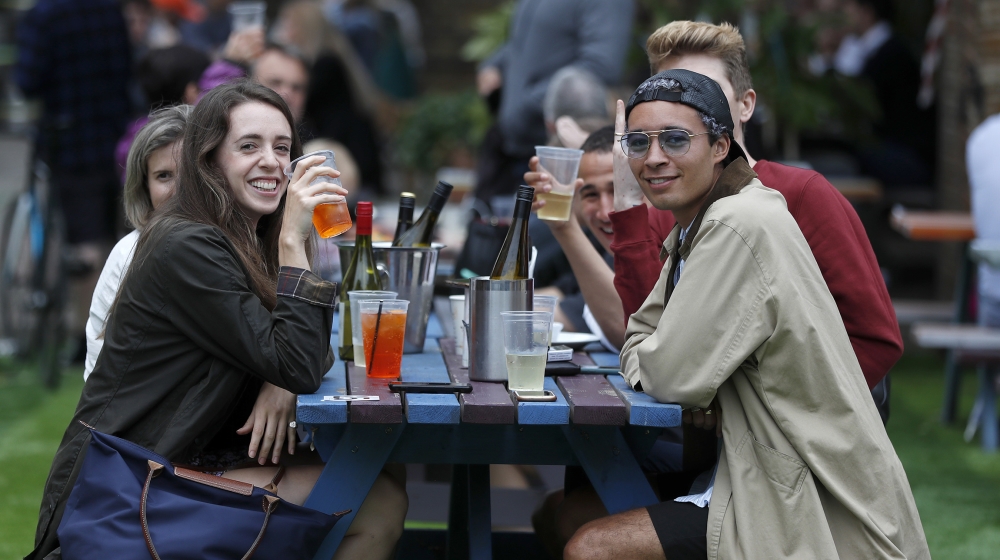 Some fear the British government is being overly hasty, even reckless, in sanctioning the changes. The UK’s confirmed virus death toll of 44,198 is the third-highest in the world, behind the United States and Brazil. The reopening of bars and restaurants in the US and elsewhere has been blamed for a spike in new infections.

David King, a former chief scientific adviser to the British government, criticized the latest lockdown easing. He said it looked like the strategy is to “maintain” the current level of about 3,000 new coronavirus infections per day across England in order to open up sections of the economy.

“We need to look at the fastest route out of COVID-19 and that is not the current route, and that means a better economic recovery as well,” he told Sky News.

The four nations of the UK – England, Scotland, Wales and Northern Ireland – are moving at different speeds out of the coronavirus lockdown. The restrictions in England, with a population of about 56 million, have been lifted the most, triggering concerns that Conservative Prime Minister Boris Johnson is being unduly influenced by a desire to kick-start the UK’s ailing economy. 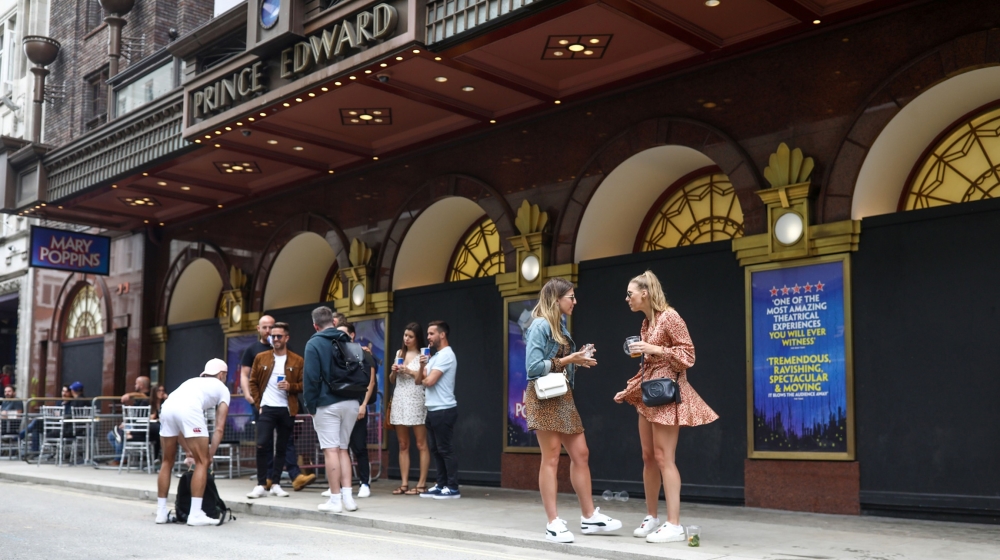 A safe reopening that averts the need for second lockdowns over large areas is seen as vital to Johnson’s long-term success.

“From what I’ve seen, although there’s some pictures to the contrary, very, very largely people have acted responsibly,” Hancock told Sky News.

“So overall I’m pleased with what happened yesterday. It was really good to see people out and about and largely, very largely social distancing.”

Johnson’s government reshuttered stores in the central city of Leicester last week because of a local infections spike.