The two Garda Siochana officers were responding to reports of shot fired at Whitechapel Grove in Clonsilla, West Dublin at around 7pm on Tuesday evening, police said. Upon arrival, the officers came under fire from a gunman shooting from inside a house.

The male detectives, in their 30s, were injured and were taken to hospital.

The suspect was arrested.

Chief Superintendent Finbarr Murphy gave an update on the Gardaí in hospital during a late night press conference.

He said: “They’re doing ok, and are with their families.

“It’s real life, its tough but its very, very important that the community appreciate the work these guards are doing, and the level of risk they put themselves in on a daily basis to protect society.” 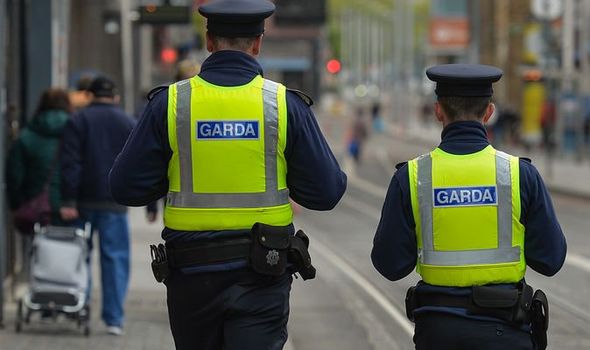 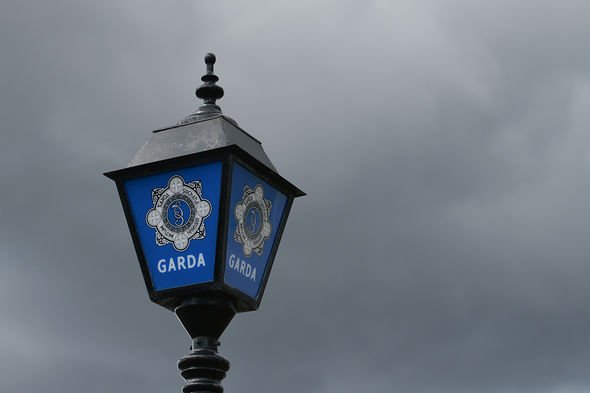 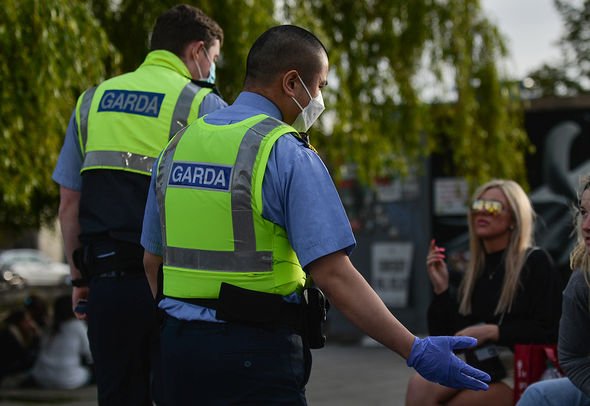 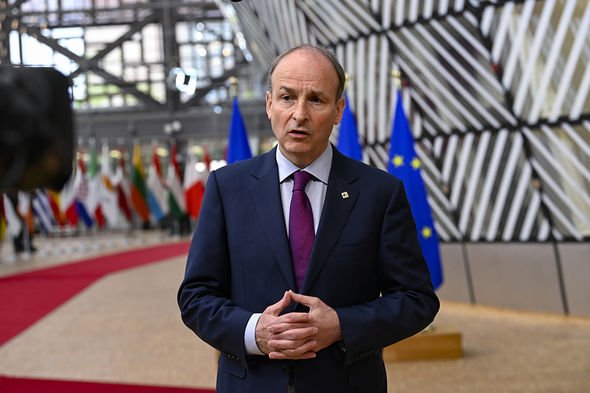 He said: “This incident in Dublin shows yet again the danger An Garda Síochána often face in their efforts to protect and serve the people.

“We should always be very grateful for all the work they do on a daily basis on our behalf.”

Ireland’s Justice Minister Heather Humphreys praised the work carried out by Gardaí and added “we can never take for granted their bravery” and “dedicated service”.