Known affectionately around-the-world as King Tut, the 18th Dynasty pharaoh is arguably the most well-known royal of all ancient Egypt, and the discovery of his tomb – KV62 – by Howard Carter in 1922 stunned the globe. Inheriting the throne at just eight years old, experts believe the “Boy King’s” father was Pharaoh Akhenaten, reported to be the mummy found in the tomb KV55 – across the road in the Valley of the Kings. Some have also claimed Tutankhamun’s mother was Nefertiti, the Great Royal Wife of Akhenaten, and the pair reigned during what was arguably the wealthiest period of Egypt’s ancient history.

Despite extensive efforts from archaeologists, her tomb has never been found.

But, Dr Naunton, who is the author behind ‘Searching for the Lost Tombs of Egypt,’ revealed how a key discovery near KV62 could lead to a sensational breakthrough.

He told Express.co.uk: “A non-invasive survey detected an anomaly in the vicinity of the tomb, in the area of Tutankhamen’s tomb that is.

“It wasn’t clear whether that was an undiscovered part of Tutankhamen’s tomb, or a separate tomb or something else under the ground completely hidden. 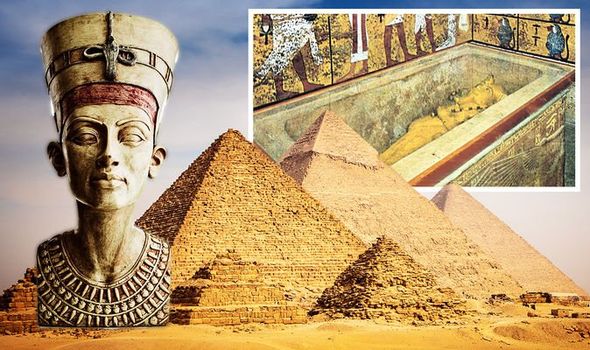 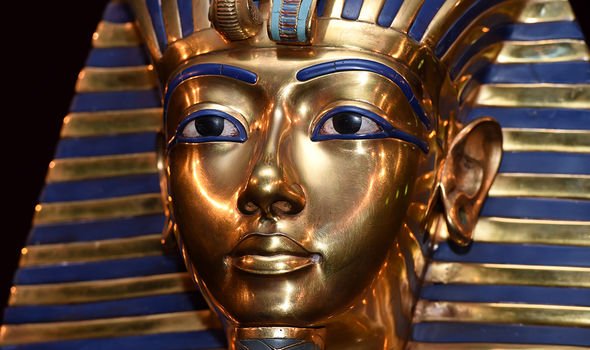 “There have been excavations ongoing in that area for the last year or two – I assume those have been stopped since the pandemic hit.

“If I had to predict where that is going to go, I think those excavations will continue and, eventually, they will be able to prove or disprove if there is anything under the surface.”

While the possibility of finding Nefertiti is exciting, Dr Naunton says more work is needed to confirm exactly what the survey has found.

He added: “We can only really go on what the survey experts have told us – that there is something worth investigating. 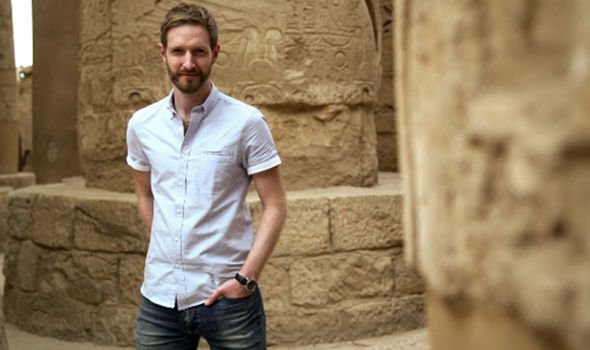 “We know that those exist, so it could well be that the excavators get down to that point and find that there’s just a natural space and nothing more than that.

“I think given how important a discovery like this might be, it’s worth taking the risk and digging, but we just don’t know.”

Dr Naunton went on to theorise some other possibilities for who could be hiding in the cavity.

He added: “The question about whether or not it’s Nefertiti’s tomb is different – it could be a tomb, it could be a royal tomb, but that doesn’t mean it’s hers.

“There are a few candidates for high-ranking royal individuals from that time whose tombs have not been found. 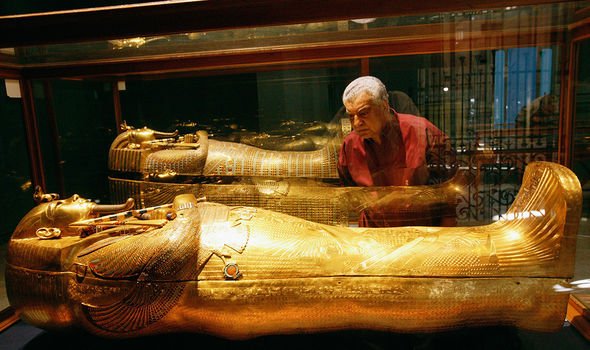 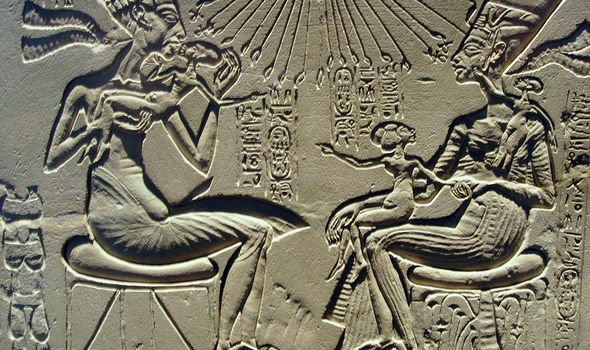 “It’s also true that there are a certain number of tombs in the Valley of Kings that belong to non-royal high-status people.

“It could be the tomb of someone we’ve never heard of.”

However, he explained why Nefertiti is believed to be the top candidate and just how special a discovery like this would be.

He detailed: “The reason for thinking it is Nefertiti is we know that part of the Valley of the Kings was a place where tombs were being cut and built in her time.

“So, if you knew for sure there is a tomb under the ground there, she is a strong possible candidate. 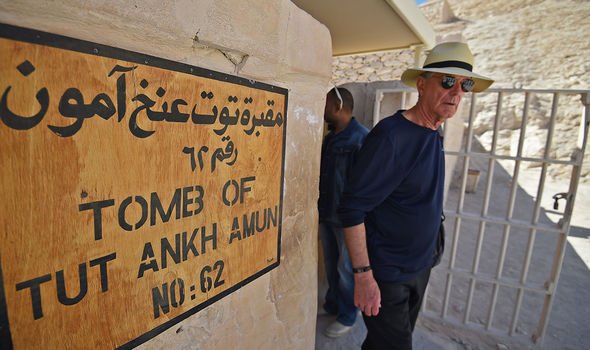 “We just don’t know until we get close enough to seeing if it is manmade or not.

“If it’s Nefertiti, and we can prove that, and it’s a pretty unspectacular burial, it would still be front-page news.

“If it turns out it’s an intact tomb, similar to Tutankhamun’s, that would be front-page news every day for six months.”

But, Dr Naunton thinks it’s unlikely Nefertiti’s tomb would be quite as spectacular as Tut’s. 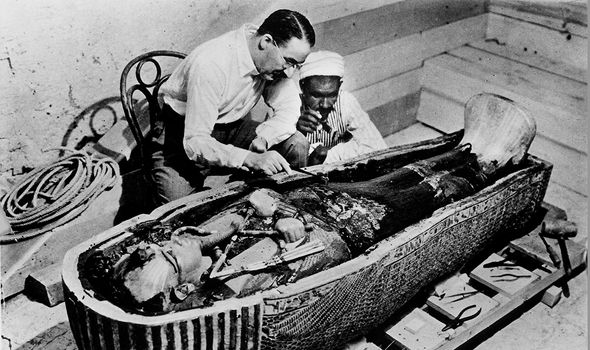 He said: “One thing that weighs against the idea of it being filled with incredible stuff is that quite a lot of things that were made for Nefertiti’s burial were re-used for Tutankhamun’s.

“So that might mean Tutankhamun died unexpectedly and didn’t have stuff ready, but she did.

“Or it could be that she had already died and fallen out-of-favour, so when they needed stuff they just took hers.

“In which case, her tomb would not have much stuff in anymore, but it’s impossible to know.”