The 4,500-year-old monument is believed to have been constructed for the Pharaoh Khufu over two decades and remains as the oldest and largest of the three ancient pyramids on the Giza Plateau. The structure is estimated to weigh approximately six million tonnes, from the 2.3 million blocks of limestone and granite used, some weighing as much as 80 tonnes. There have been varying theories about how the Great Pyramid was built, but most accepted hypotheses are based on the idea that it was by moving huge stones from a nearby quarry and dragging and lifting them into place.

But researchers from US-based Glen Dash Research Foundation and the Ancient Egypt Research Associates (AERA) previously identified a “flaw” in that work.

Despite this, the sides fit almost perfectly along with the cardinal points of north, south, east and west, with all three of the largest Egyptian pyramids – two at Giza and one at Dahshur – remarkably aligned.

Archaeologist and engineer Glen Dash said: “All three pyramids exhibit the same manner of error, they are rotated slightly counterclockwise from the cardinal points.” 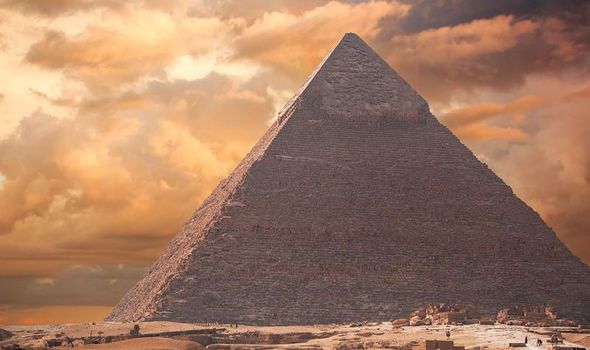 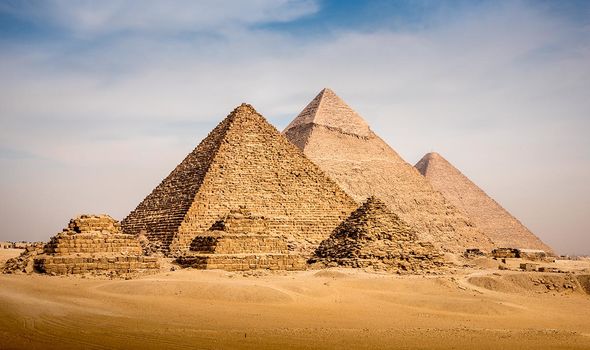 Many hypotheses exist as to how the ancient workers did this, including using the pole star to align the pyramids or the Sun’s shadow – but Mr Dash claimed he had cracked the mystery.

His research, published in The Journal of Ancient Egyptian Architecture, suggested that the Egyptians used the autumnal equinox to achieve perfect alignment.

The Earth is tilted on its axis, meaning that as it orbits the Sun, the star illuminates the northern or southern hemisphere more depending on the orbit.

However, at two points in the year, the Sun will illuminate the northern and southern hemispheres equally, in what is known as the equinox. 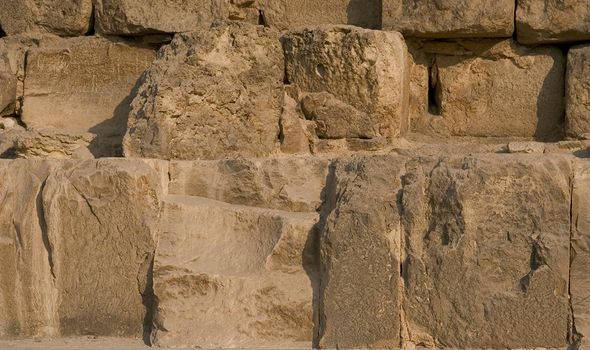 Previously these measurements had been ruled out as a possible alignment method, as it was assumed it would not provide enough accuracy.

But Mr Dash, who passed away last year, carried out his own experiment with a rod known as a gnomon to cast a shadow and show it could be feasible.

He tracked the point of the shadow at regular intervals, forming a smooth curve of points.

Then, using a piece of string wrapped around the pole, he intercepted two of the points of the curve and created an “almost perfect line running east-west”. 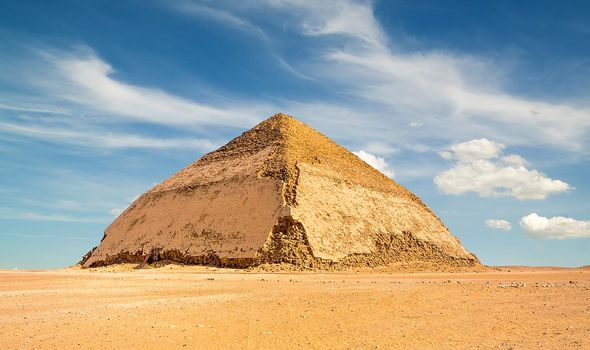 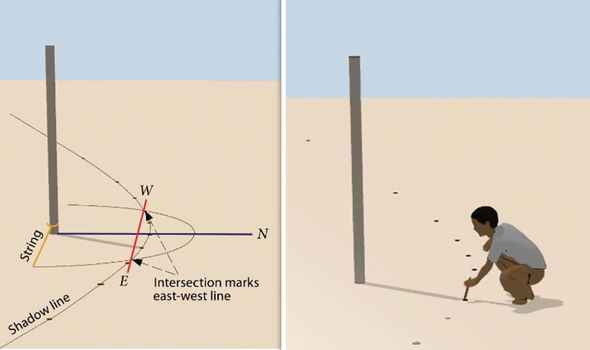 The expert also showed the degree of error was similar to that found in the alignment of the Khufu and Khafre pyramids at Giza, and the Red pyramid at Dahshur.

Despite the convincing argument, there is still no solid evidence that it was the case.

Mr Dash concluded in his report: “The Egyptians, unfortunately, left us a few clues.

“No engineering documents or architectural plans have been found that give technical explanations demonstrating how the ancient Egyptians aligned any of their temples or pyramids.”