Billionaire Microsoft founder Mr Gates and his wife, Melinda, are set to get divorced after 27 years. Announcing the news online, the couple said they made the decision after “a great deal of thought and a lot of work on our relationship,” but will continue to “work together” on their foundation. Mr Gates, the fourth richest man in the world, married Melinda in January 1994, but stated that “we no longer believe we can grow together as a couple in this next phase of our lives”.

The 65-year-old is surpassed in wealth by only a handful of people in the world, including Mr Musk, but the pair have not always seen eye-to-eye.

They have both helped in the fight against COVID-19, with Mr Gates pledging $10million (£7.21million) via the Bill and Melinda Gates Foundation and Musk redirecting Tesla resources to source and produce ventilators and teaming up with the German biotech firm CureVac – of which Mr Gates is an investor.

Since last March, Mr Musk has appeared to downplay the severity of the virus, criticised stay-at-home orders and seemed to question death data.

In an interview on CNBC’s “Squawk Box” last July, Mr Gates appeared to question his involvement. 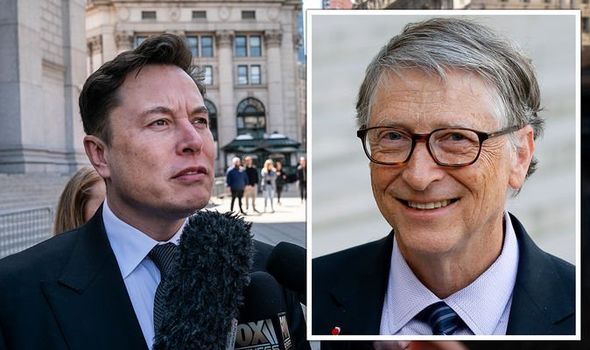 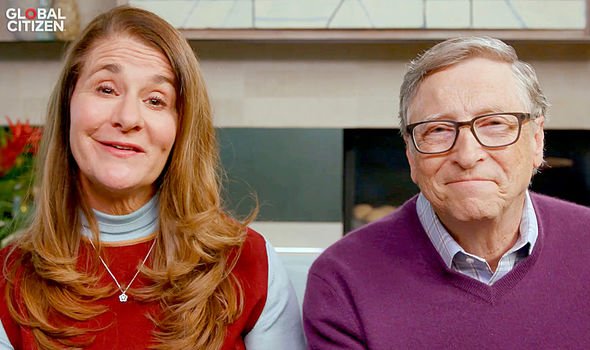 He said: “Elon’s positioning is to maintain a high level of outrageous comments.

“He’s not much involved in vaccines. He makes a great electric car. And his rockets work well. So he’s allowed to say these things.

“I hope he doesn’t confuse areas he’s not involved in too much.”

And that seemed to ruffle Mr Musk, who responded by posting multiple tweets, including “Billy G is not my lover” and “the rumour that Bill Gates and I are lovers is completely untrue”.

During a podcast interview with the New York Times, his tone seemed more serious. 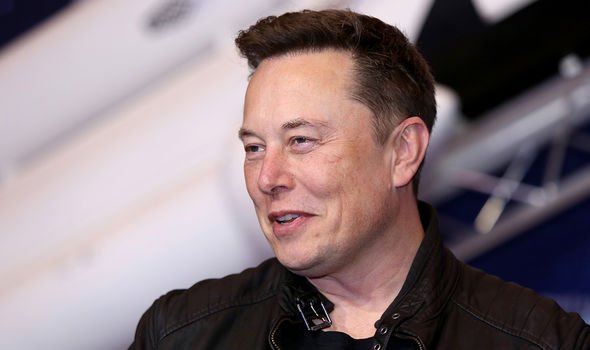 He explained that he had spent time with Harvard University epidemiologists “doing antibody studies” and noted Tesla’s work with CureVac.

He added: “Gates said something about me not knowing what I was doing.

“It’s like, ‘Hey, knucklehead, we actually make the vaccine machines for CureVac, that company you’re invested in.'”

Since then, Mr Musk has overtaken his rival’s net worth and flip-flopped with Amazon CEO Jeff Bezos for the top spot.

In February, Mr Gates appeared to make a move to ease tensions during his own appearance on the New York Times’ podcast. 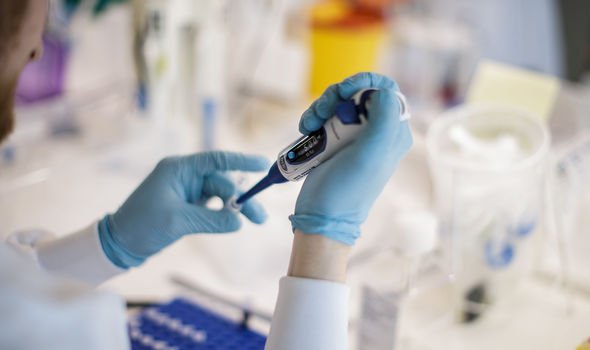 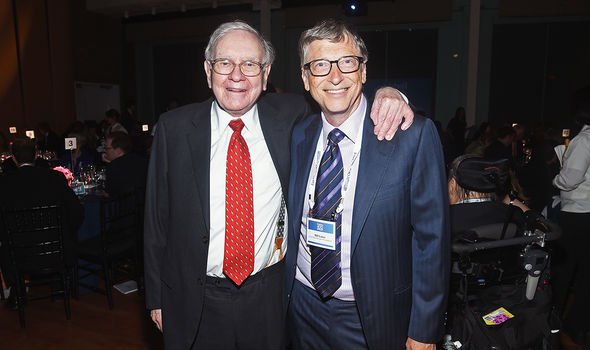 He said what Mr Musk has accomplished with Tesla is ”one of the greatest contributions to climate change anyone’s ever made” and added that “underestimating Elon is not a good idea”.

Since Mr Gates met his wife at his company, their organisation has spent billions fighting causes such as infectious diseases and encouraging vaccinations in children.

The pair, along with investor Warren Buffett, are also behind the Giving Pledge, which calls on billionaires to commit to giving away the majority of their wealth to good causes.

Mr Gates stepped down from Microsoft’s board last year to focus on his philanthropic activities.