The centrist’s plan to streamline the complex retirement system into a single, points-based scheme has irked his opponents and unions and sparked a torrent of discontent.

Prime Minister Edouard Philippe sent shock waves through the National Assembly on Saturday after saying he would pass the pensions bill by executive decree, cutting short a tumultuous parliamentary debate on one of Mr Macron’s flagship reforms.

The announcement came after opposition lawmakers filed more than 40,000 amendments to the bill to a bid to derail it.

Faced with the guerrilla tactics, the government had hinted in recent weeks it would not hesitate to use the constitutional provision, known as article 49-3.

But the decision to bypass parliament was excoriated by far-left unions and opposition lawmakers, who said it confirmed Mr Macron’s authoritarian tendencies.

A group of unions led by the hardline CGT, France’s second-biggest, reacted by calling for a new wave of protests on Tuesday against the move to merge the country’s 42 different pension schemes into a single, points-based system.

The unions also reiterated their call for mass nationwide demonstrations against the pension reform on March 31. 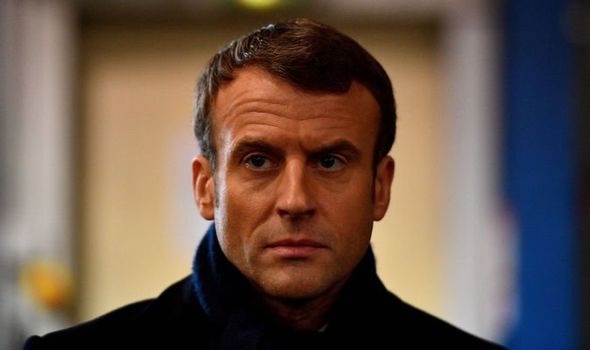 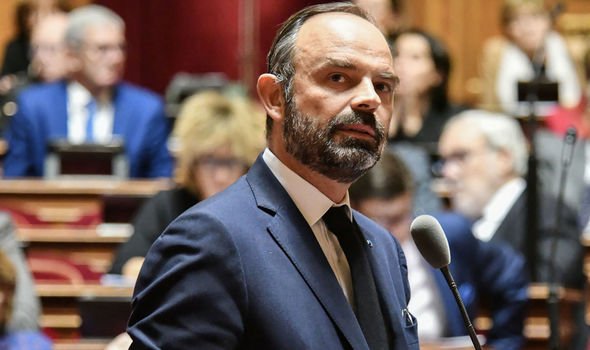 In a statement, union leaders denounced the “failure of the government to answer the serious and legitimate questions” raised by the pension overhaul.

FI lawmaker François Ruffin called on Sunday for the “immediate dissolution” of the national assembly; while Communist Party spokesman Ian Brossat slammed the use of article 49-3 as “scandalous” as he accused the government of using it to silence critics.

Far-right leader and MP Marine Le Pen told France Info radio that using special powers to force through the bill was a “political mistake the French will not forgive the government for”.

For France’s former socialist leader François Hollande, there was “no absolute urgency” to implement the bill. 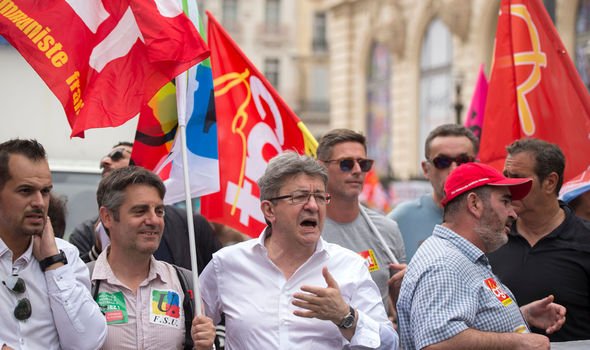 The opposition filed a motion of no-confidence against the centrist government on Tuesday over the issue, but the move is expected to fail given Mr Macron’s ruling La République en Marche party’s comfortable majority in the lower house.

In that event, the bill will automatically be considered adopted by parliament.

From there it will move on to the Senate, where it could also face rejection.

Mr Macron plans to scrap dozens of separate pension schemes that offer early retirement and other benefits to public-sector workers as well as lawyers, physiotherapists and even Paris Opera employees.

He insists the changes are necessary to make the system fairer for all and help plug a stubborn deficit that has widened in recent years as people live longer. Critics, for their part, argue that overhaul will force millions of people to work longer for less.

The government hopes to have the bill passed before the summer recess and to roll out the new system by December 1.