European Parliament President David Sassoli has admitted the bloc remains £191bn (€230bn) apart in its first budget since the UK left the European Union. EU officials are set to hold a crucial summit on Thursday to discuss the Multi-annual Financial Framework (MFF) for the next seven years. The current €1.1 trillion budget, which ran from 2014-2020, expires in December.

According to former EU Budget Commissioner Günther Oettinger, Brexit will leave a vacuum worth between €12bn and €15bn a year.

In order to cover the losses of Britain’s contributions, the European Commission has been pushing members to increase contributions to 1.11 percent as a share of gross national income (GNI).

The increase in funding has been met with severe opposition by the so-called “Frugal Five”, which includes Austria, Denmark, Germany, the Netherlands and Sweden.

The five nations have demanded a cap on contributions to an increase of just one percent. 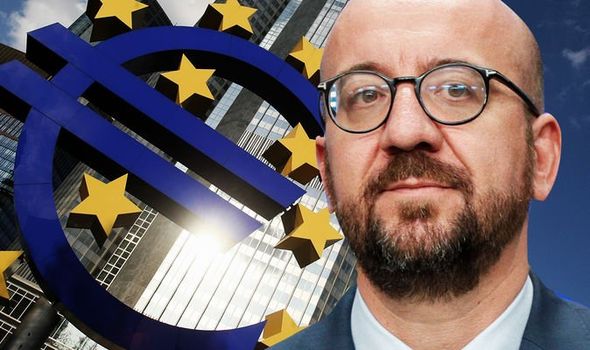 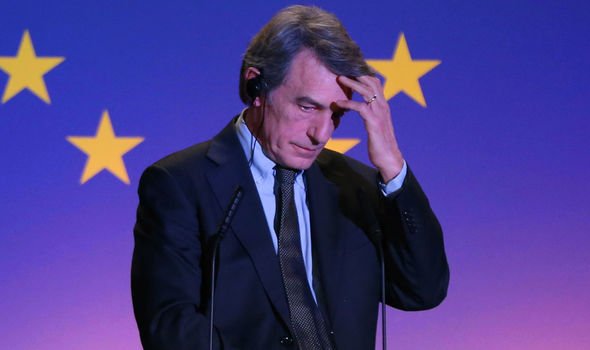 The European Parliament also wants to fill the financial void by increasing its share from all customs revenues, a small cut of national value-added tax and fines imposed by the EU.

On Tuesday, the European Parliament President held crisis talks with the chairman of EU summits Charles Michel, where he conceded there was still major divisions within the bloc.

Mr Sassoli said: “At the moment we remain €230 billion apart.”

The EU chief called for a more “acceptable proposal” from the European Council in order to break the deadlock in negotiations. 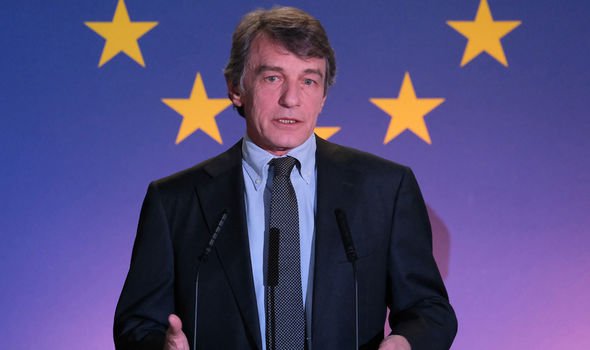 He added: “We are still far from an acceptable proposal.

“We hope the Council will come back with a more ambitious version capable of starting the negotiations.”

The ongoing battle at the heart of Europe has also opened up divisions in Germany – the EU’s largest economy. 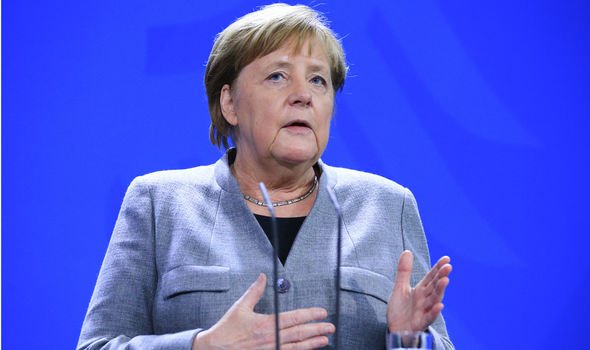 German Chancellor Angela Merkel has called on the rest of the bloc to find a compromise whilst German Finance Minister Olaf Scholz has branded the current proposal “unacceptable”.

A spokesman for Ms Merkel said in order to reach an agreement it “will require a willingness from all sides to compromise”.

He added: “Our goal has always been that this budget will also support a process of modernisation.” 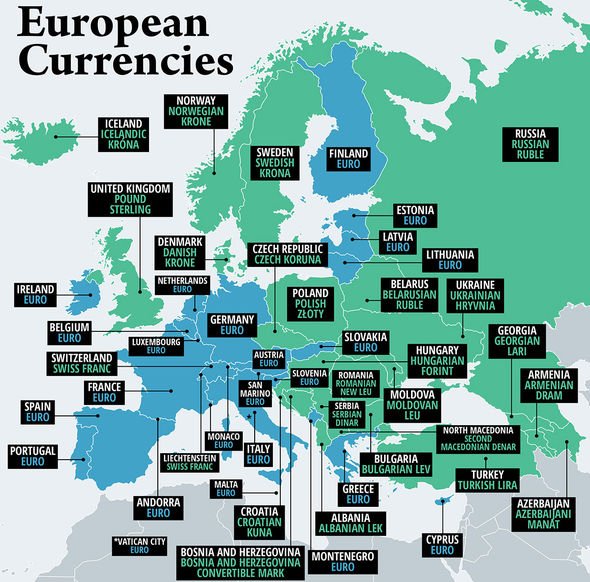 He said: “There are setbacks compared to earlier proposals.

EU officials will attempt to thrash out a deal for the upcoming budget at a special summit in Brussels on Thursday.