On Thursday, EU leaders started two days of talks on a joint seven-year budget, starting from 2021.  Britain, which has been one of the EU’s key contributors, left the club on January 31, leaving the group with a shortfall of around £55billion. While European Council President Charles Michel was confident the 27 member states would come up with a joint position, leaders failed to come to an agreement.

Countries which put in more than is spent by the EU within their own borders, such as the Netherlands, Austria, Sweden and Denmark, wanted restraint.

But nations in Central and Eastern Europe and the South wanted to protect spending on agriculture and what is called ‘cohesion’ –  money intended to help the EU’s poorer regions.

Amid wrangling over how much money the EU spends, a 2012 report by CNBC has resurfaced, which reveals the shocking amount of wine bottles stored in the cellars of the European Commission and the European Council and how much they are worth.

Martin Ehrenhauser, a former Austrian member of the European Parliament, tabled a question at the union’s Brussels bureaucracy. 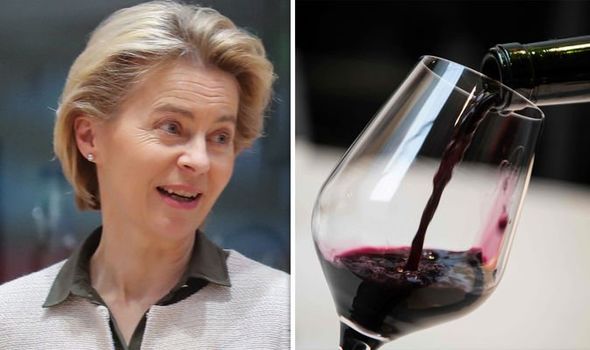 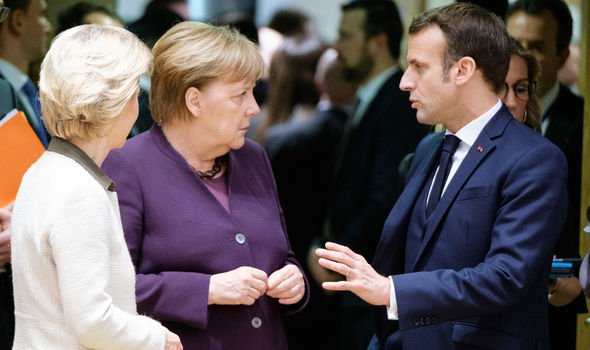 The answer, which reportedly took four months to deliver, revealed a grand total of 42,789 bottles of red, white and sparkling wines, plus nearly 2,000 more of spirits.

Mr Ehrenhauser, an independent member of the European Parliament who described himself as a “friend of Commons Europe” but a foe of its current spendthrift, said: “I was shocked.

“I had not expected that they would have so many bottles.

“They should be working, not drinking.” 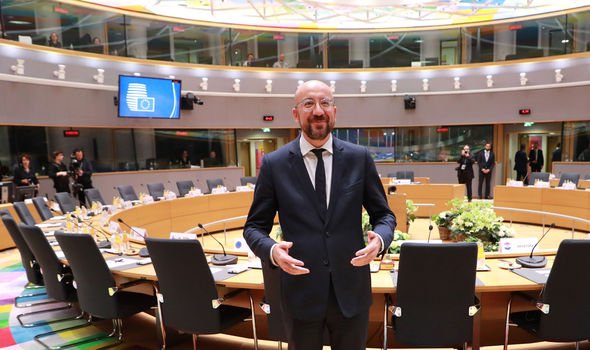 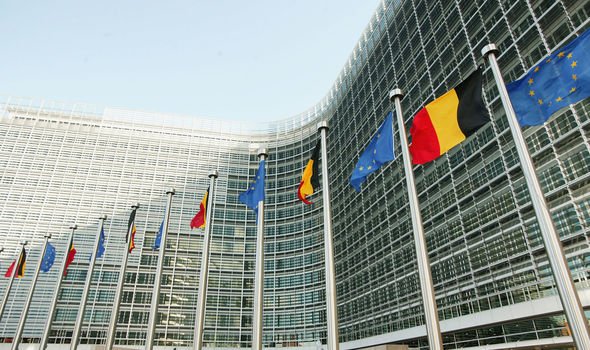 The overall Brussels booze bill was budgeted at only around £42,000 for 2012, and was  a minuscule portion of that year’s total spending of about £130billion, most of which went towards subsidies for farmers and development grants for poorer regions.

The wines purchased were not vintage either, as according to the report, the most expensive bottle in the EU Commission’s cellar cost a little over £46.

In 2017, Conservative MP Sir Edward Leigh claimed Britain should have secured a fair share of the EU’s thousands bottles of wine and fine art collection during the Brexit negotiations.

He urged ministers to “promise to take back control of our fair share of this art and wine”.

British negotiators were expected to demand around 5,000 bottles of wine, 250 bottles of spirits, and £2million worth of artwork. 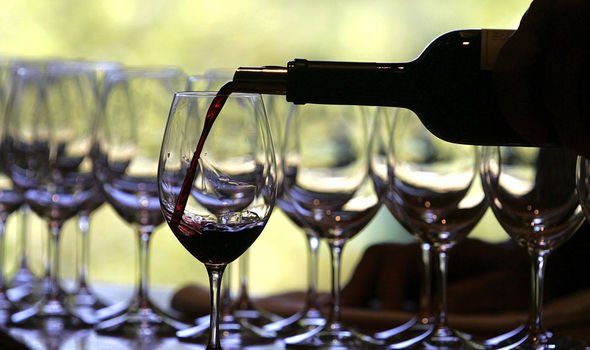 Speaking in the Commons, the veteran MP said the alcohol and art should have not been left for Jean-Claude Juncker, the former European Commission President, to “enjoy”.

He told MPs: “The EU is estimated to have a wine cellar of over 42,000 bottles and artwork worth more than £13million, some might say metaphorically looted from the capitals of Europe.

“After we leave the party, will the minister promise to take back control of our fair share of this art and wine and not leave it for Mr Juncker to enjoy?”

Robin Walker, the former Parliamentary Under-Secretary of State for Exiting the European Union and now Minister of State for Northern Ireland said it was an “interesting question”.

He replied: “The Honourable Gentleman raises a very interesting question.

“The legal basis of those legal assets and liabilities has been analysed in detail and accounted for in the overall settlement.

“The scope of the settlement is laid out in the joint report.”

It is not clear whether Britain demanded its share of “art and wine” back from the EU.