An Australian Senator has criticised the terms put forward by the EU for a proposed Australia-EU free trade deal, citing sustainability measures “which we don’t actually need.” Bridget McKenzie, Senate leader for The Nationals Party, told Sky News Australia that a section in the European Union’s proposals on environmental rules was causing “challenges.” Her remarks come shortly after Boris Johnson announced the broad terms of a UK-Australia free trade agreement.

Ms McKenzie said that Australia was renowned for high standards and that it would not want to compromise these in making the deal.

She told Sky News Australia that in looking at the deal, “The devil will be in the detail.

“We know there’s a chapter on animal welfare. We lead the world in animal welfare standards in this country, we’ve got nothing to fear from that chapter.

“But there is another chapter on environment and sustainability. We know that chapter in the EU free trade agreement is causing us some challenges. 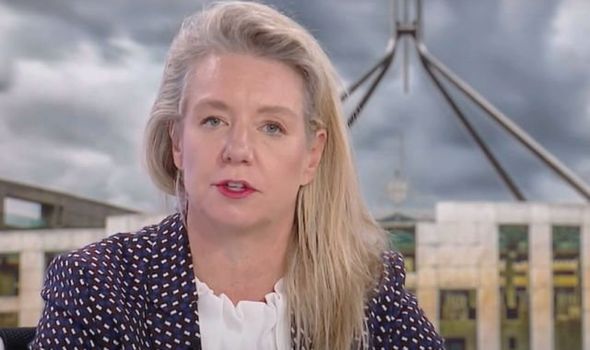 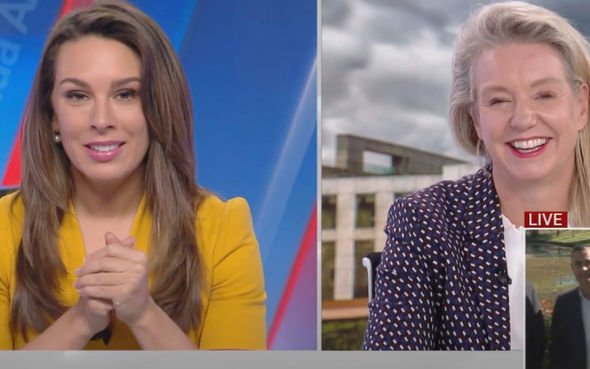 “So I’ll be looking very carefully at the detail going forward as we get the actual text proper over the coming months.”

“So what are Europe wanting from us in that chapter?”

“Well the EU free trade agreement was wanting to put in a raft, I guess, of ‘sustainability’ measures on Australian agriculture which we don’t actually need.

“We’re known worldwide as a country that is science-based, evidence-based around standards.

“We want to maintain that rather than going to a more European non-scientific based assessment.”

Questions over Australian standards have recently been raised in the UK in the run-up to the agreement of the UK-Australia trade deal.

British farmers expressed concern that their industry would be undercut by cheaper, tariff-free Australian beef and lamb.

However, the deal includes a 15-year cap on tariff-free agricultural goods. 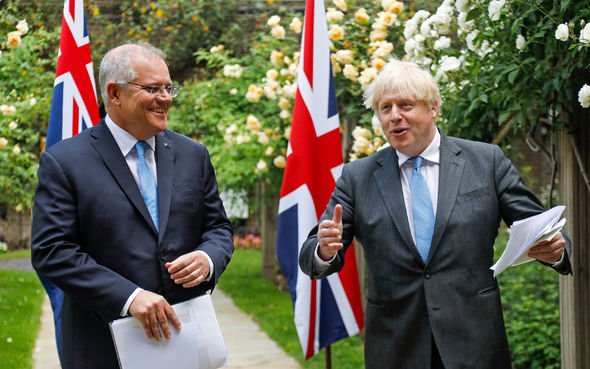 Hormonal growth promotants (HGP) are given to livestock in Australia to help them gain weight, but the practice has been banned in the EU since 1998.

Pesticides banned under EU and UK and regulations are also used in Australia, as are battery cages for livestock.

However, the Australian government has defended the quality of its animal welfare standards and Boris Johnson has said that the UK-Australia deal will benefit the agriculture industries in both countries.

The Prime Minister added that the free trade agreement was a “new dawn” for the UK
Source: Read Full Article